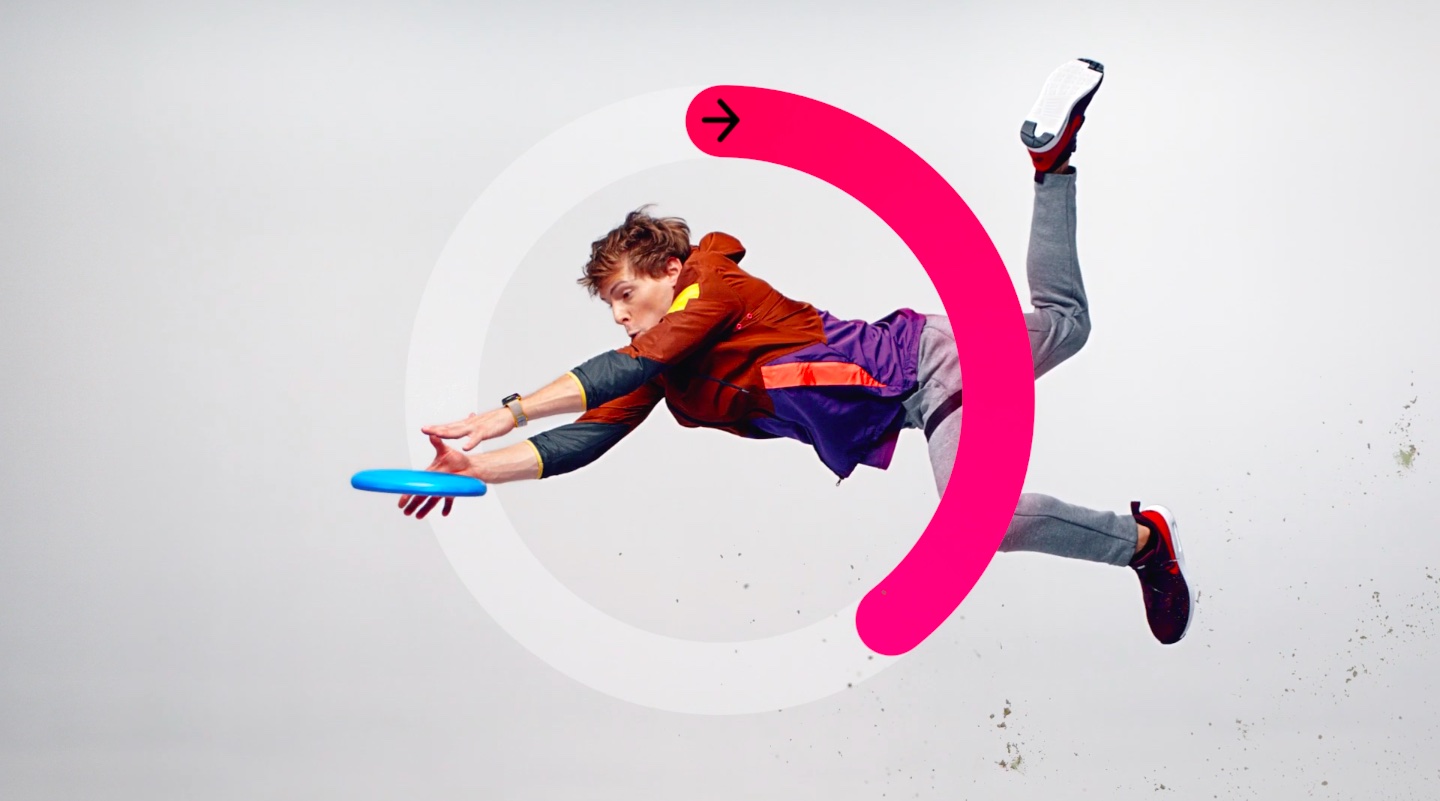 A third-generation Apple Watch is expected to be announced in the fall with battery life and performance improvements. Today, DigiTimes said Apple had asked its suppliers to begin shipping parts for the device in the second half of 2017.

The tentatively named Apple Watch Series 3 should be assembled by Compal Electronics, with Quanta Computer taking over production of current models.

To prepare for Apple Watch manufacturing, Compal has been moving equipment for mass-production of tablet, smartphone and wearable devices from plants in Eastern China to Chongqing since the second half of 2016.

“Compal has recently moved equipment for smart device production to plants in Chongqing, preparing for Apple Watch manufacturing, and the orders will help fill the plants’ empty capacity caused by decreasing notebook orders,” reads the report.

Chinese-language Economic Daily News previously said that new Apple Watch models would get unveiled in the fall of 2017 with battery life and performance improvements.

KGI Securities analyst Ming-Chi Kuo predicted Apple Watch Series 3 would include cellular-enabled models, potentially cancelling the need to pair the wearable device with your iPhone. Other rumored features: a design similar to current models and a screen with glass-film panels versus touch-on-lens panels on Apple Watch Series 2.