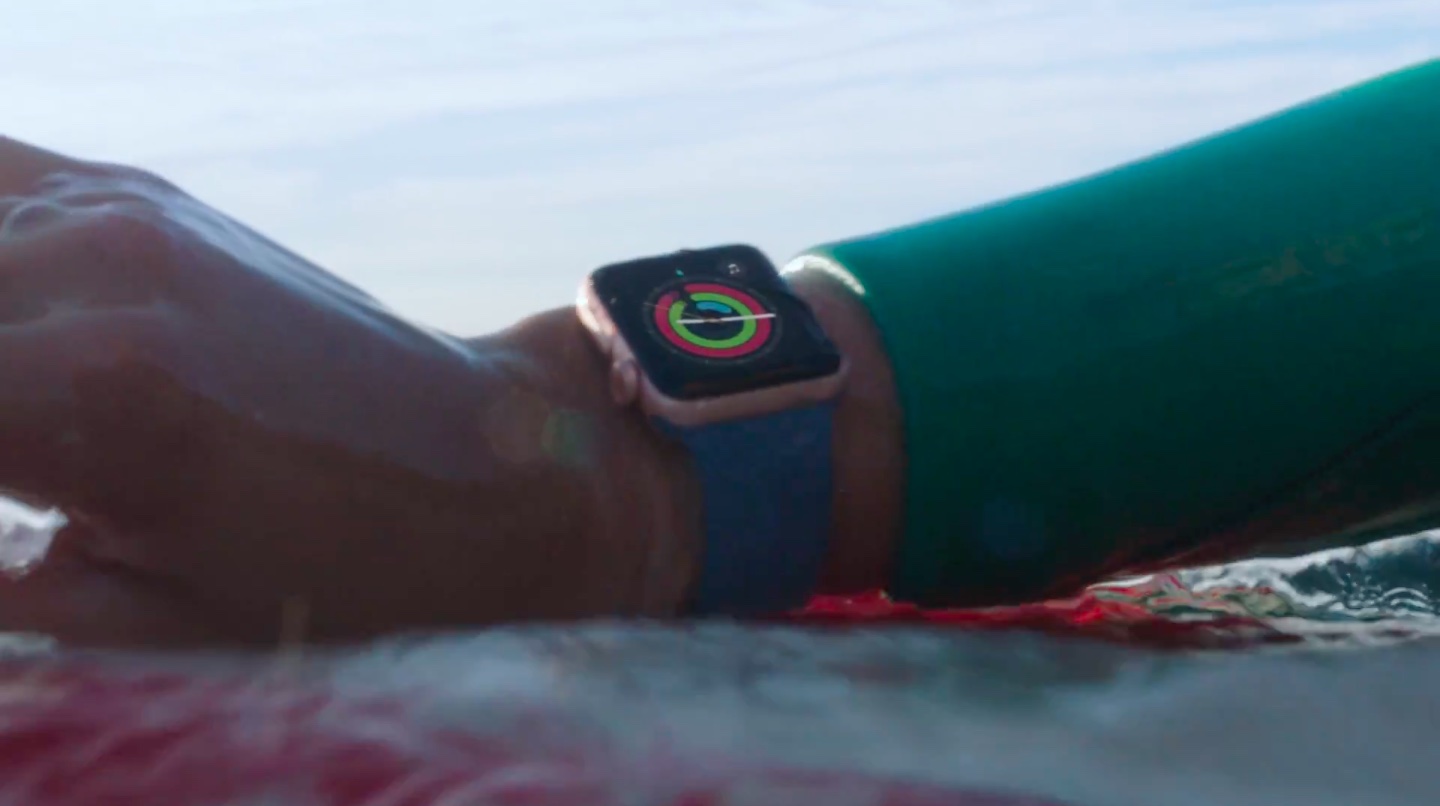 The Watch is expected to be manufactured by Quanta Computer, who was responsible for building the first and second-gen models, and their focus will be improving the battery. The hardware will not likely see much change, the report added.

That last detail will disappoint customers who are not happy with the current Apple Watch hardware. Since the device was first unveiled in 2014, it’s maintained the same thick, square design through what has [effectively] been 3 different models.

Previous reports have suggested Apple has higher ambitions for its smartwatch. Rumors have included a  FaceTime camera, new types of health and fitness sensors, and the moving of components like the haptic feedback engine to the Watch band.

Would you be satisfied with a new Apple Watch this year that is faster and has better battery life, but looks the same?