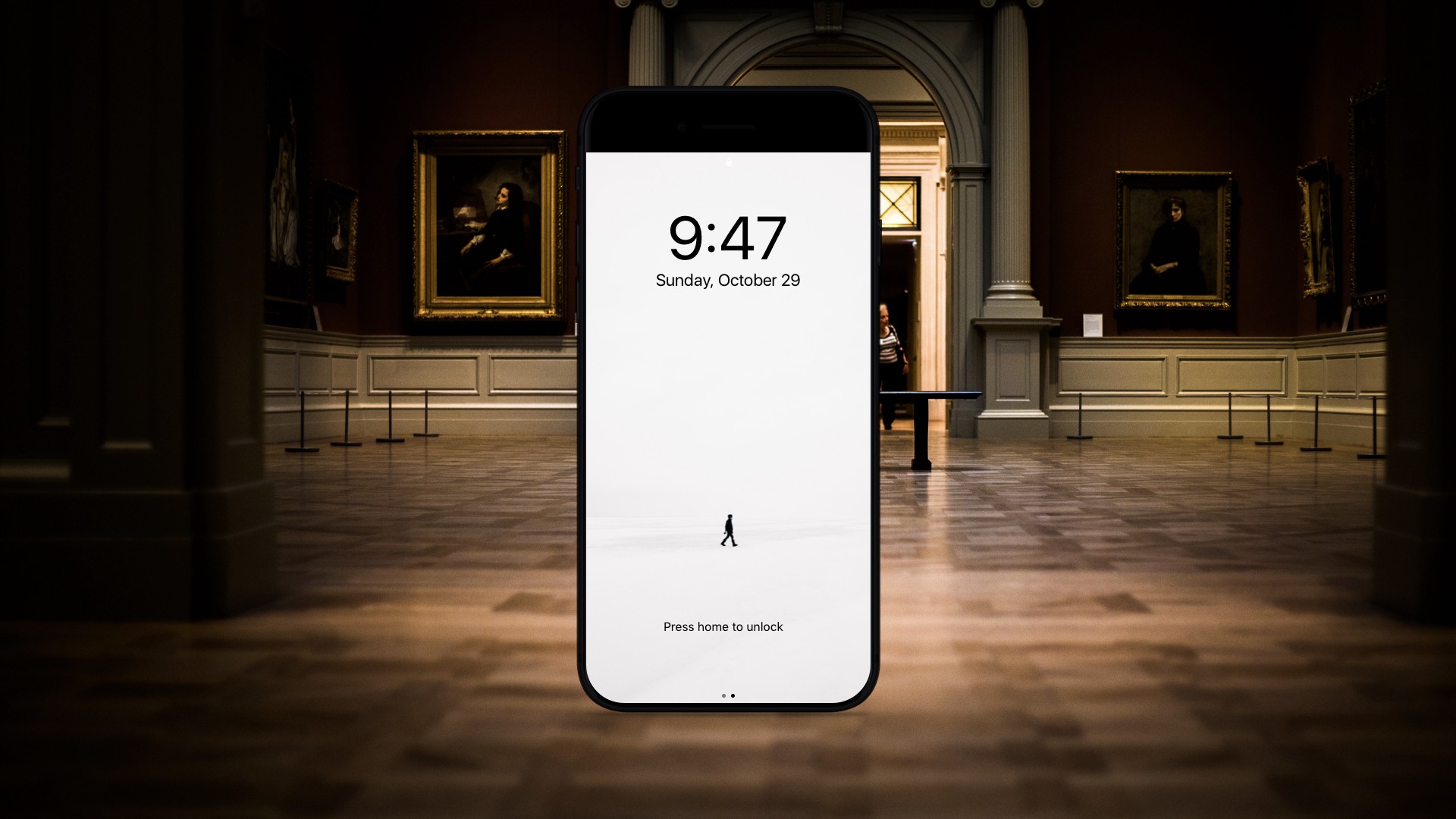 Two months ago, Fast Company reported that iPhone 8 would start at above $1,000 due to costlier components and advanced technologies, such as wireless charging, VR capabilities, revamped industrial design, a curved AMOLED screen and more. UBS analyst Steven Milunovich begs to differ, telling CNBC that the device will come in for less than $1,000 as new models are expected to see a “bulge of buying”.

“We think an $870 price would be accretive to earnings per share but dilutive to gross margin, a dynamic Apple has said it would accept,” UBS noted. Samsung’s new Galaxy S8 is priced at $720 and its larger-screened Galaxy S8+ counterpart costs $840.

Apple rarely ventures above competitors’ price in the high end, UBS underscored. Although iPhone 8 will be at a display size disadvantage to Galaxy S8+, they’re convinced Apple will price it relative to Samsung’s top model.

Offsetting this display size differential is the fact that iPhone 8 could have features not included in Galaxy S8+, such as a front facing 3D sensing camera, embedded fingerprint sensor and higher quality facial recognition.

UBS is “cautious” on how much higher Apple could go on price given a smaller display.

“Apple customers seem fine with paying more for products they feel are differentiated,” he added. Case in point: iPhone 7 Plus, which “has had more demand than any other Plus model released” thanks to the dual camera.

The investment bank pegged bill of materials for a 64-gigabye edition of iPhone 8 to be $70 to $90 higher than that of today’s flagship iPhone 7 Plus model. The higher cost will hurt Apple’s gross margin which UBS said is likely to decline to 38.5 percent in the fiscal 2018 year from its estimate of 38.7 percent for the current fiscal year.

iPhone 8 could account for 45 percent of shipments in fiscal 2018, UBS said.

Based on a higher-priced iPhone 8 and a boosted upgrade cycle, the investment bank predicted that iPhone’s average selling price is likely to be $692, up from a prior estimate of $667. UBS now expects the company’s earnings per share for fiscal 2018 to be $10.55, up from its previous estimate of $10.25.

Assuming iPhone 8’s hardware is impressive, will you be willing to pay the higher price?