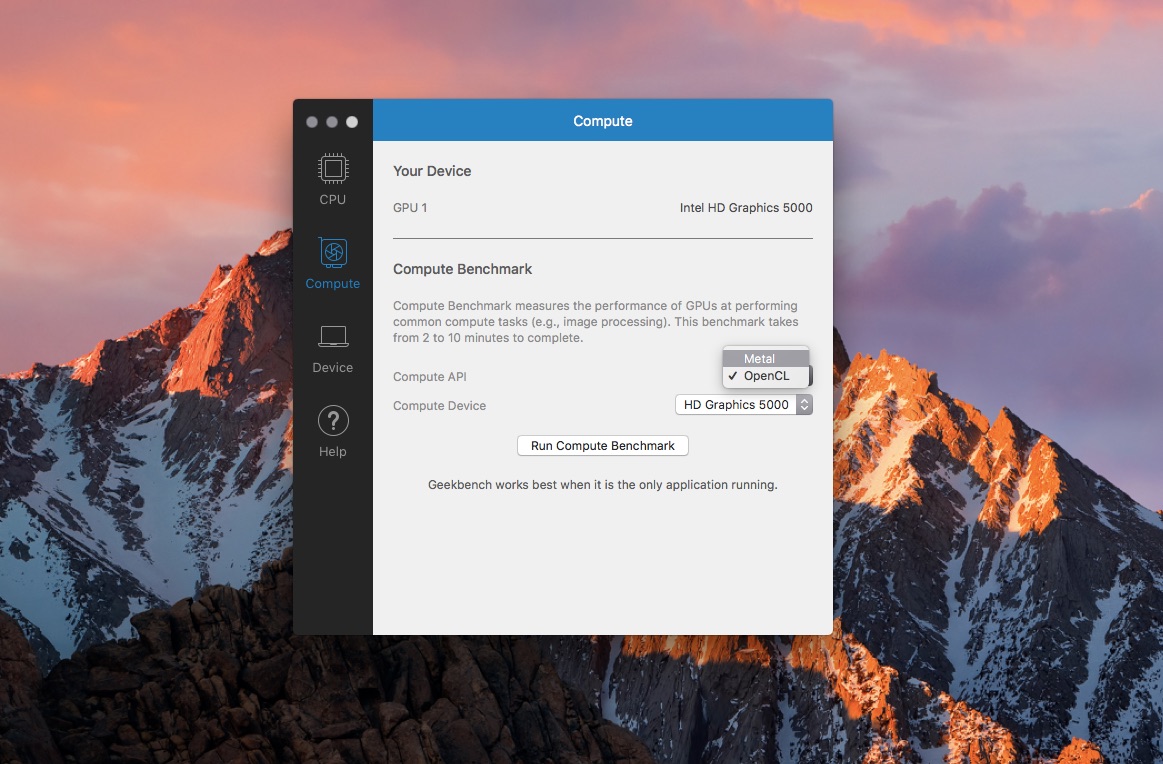 They won’t make any workload changes in future versions of the app so Geekbench 4.1 scores should be comparable against scores from all future releases of Geekbench.