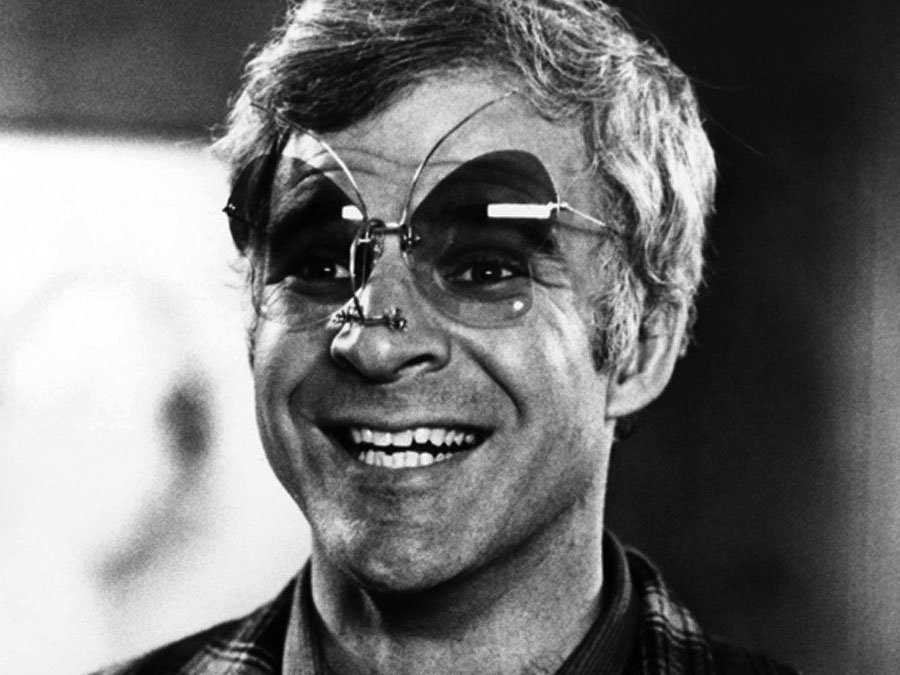 The Financial Times ran a paywall’d story Monday, in which it reported that Apple is “stepping up” its augmented reality efforts across the company, especially in augmented reality eyewear, with the ultimate goal of releasing a consumer-facing accessory. Augmented reality is now reportedly the most important development project within Apple, after iPhone.

The report notes that both Apple with its yet-to-be-announced product and Facebook with its tethered Oculus headset are gearing up to challenge the secretive Florida-based startup Magic Leap and Microsoft, which more than two years ago debuted its praised augmented reality accessory, called HoloLens.

Citing people with knowledge of the plans, the report states that Apple a year ago began assembling a team of experts to tackle augmented reality. They’re now devoting more resources to augmented-reality efforts and a rumored head-worn device.

Ultimately, Apple wants to take it from a science project towards a consumer product.

“Any launch is still at least a year away, perhaps much longer,” reads the report.

Augmented reality seems to have emerged as the top new project beyond iPhone, overtaking even the Cupertino company’s secretive car project.

According to Apple’s boss Tim Cook, augmented reality may “take a little while” to arrive, but “we will wonder, when it does, how we lived without it.”

“Kind of how we wonder how we lived without our phones today,” he said.

At the same time, Facebook is researching the technology that can make what its CEO Mark Zuckerberg calls “glasses small enough to take anywhere”.

MagicLeap, the secretive Florida-based company, recently raised a whopping $1.4 billion from investors including Alphabet and Alibaba. The startup is planning to release its long-awaited augmented reality eyewear later this year.

Smaller than Microsoft’s HoloLens with a wider field of view, the MagicLeap device will be reportedly larger than a regular pair of glasses.

“The headgear will be tethered to a small pack that provides battery and processing power, to put in a pocket or attach to a belt,” the newspaper has learned.