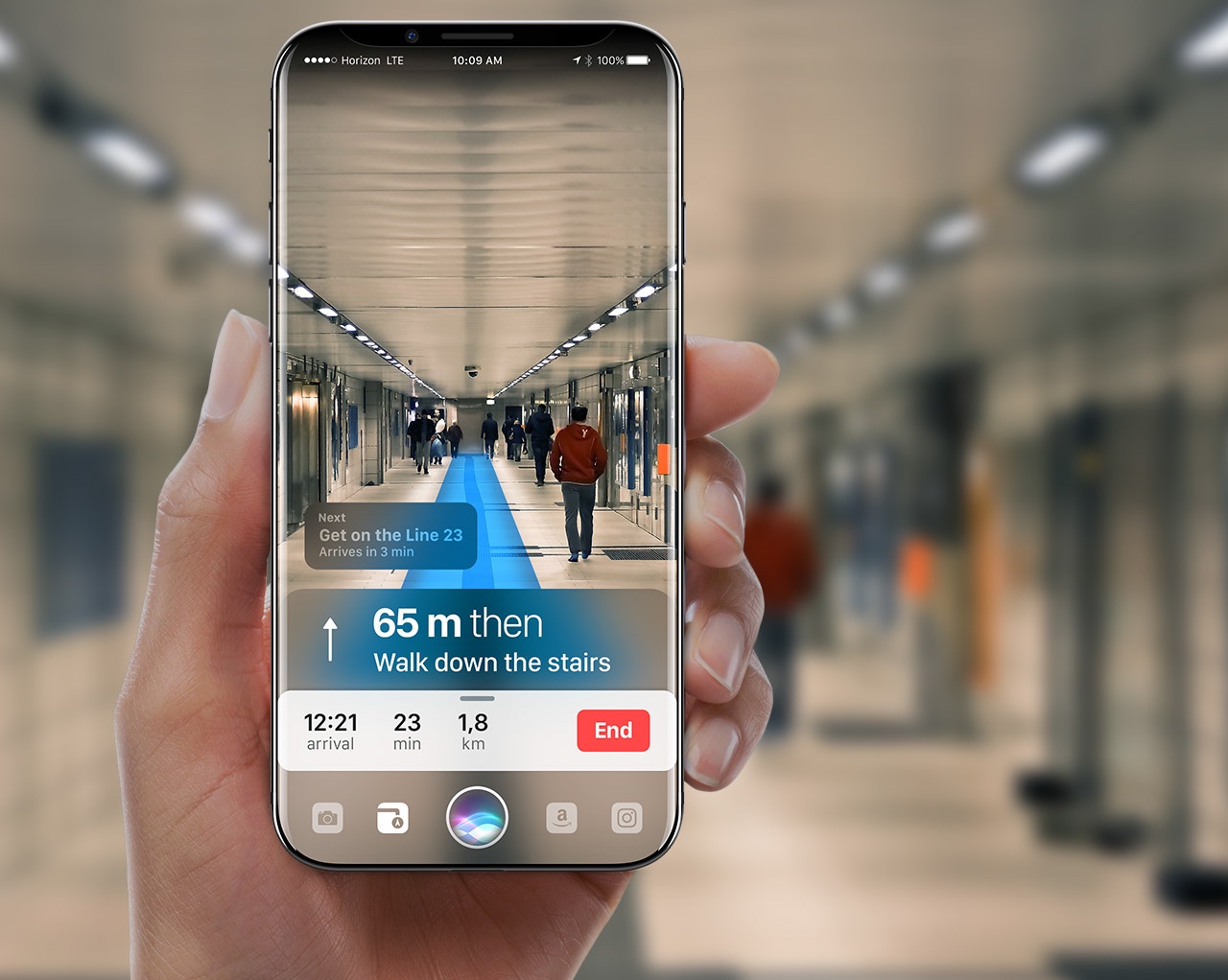 According to the latest research from Barclays analysts Blayne Curtis, Christopher Hemmelgarn, Thomas O’Malley and Jerry Zhang, obtained by MacRumors, Apple may still launch iPhone 8 in September alongside the iterative iPhone 7s and iPhone 7s Plus series, albeit in limited quantity. However, the majority of iPhone 8 stock may not be available until much later in the fourth quarter.

In other words, the company’s Tenth Anniversary iPhone aka “iPhone Edition” may be hard to come by when it debuts in September (like Jet Black iPhone 7 models last year).

Barclays analysts traveled to Asia earlier this month, speaking with various sources from Apple’s supply chain. They came away convinced that iPhone 8 will still launch in September.

Here’s an excerpt from the Barclays research note:

Suppliers generally had good things to say about the upcoming iPhone 8 launch as new features drive a more complicated manufacturing process and higher average selling prices. We now believe that all three devices will feature wireless charging and will all be launched in the normal September timeframe, although the majority of iPhone 8 volumes may not be available until the fourth quarter.

DigiTimes, for instance, said touch panel maker TPK Holding won’t kick off production of film-based next-generation 3D Touch sensors for use in iPhone 8 before the fourth quarter. “Production for the new OLED iPhone is unlikely to start until September,” wrote DigiTimes.

KGI Securities analyst Ming-Chi Kuo said in a February note to clients Apple was struggling to get iPhone 8 ready in time due to time constraints related to the handset’s advanced augmented reality 3D camera system.

Apple could pre-announce iPhone 8 in September alongside iPhone 7s and iPhone 7s Plus and start taking pre-orders before the highly anticipated OLED-based handset arrives later in the fourth quarter.