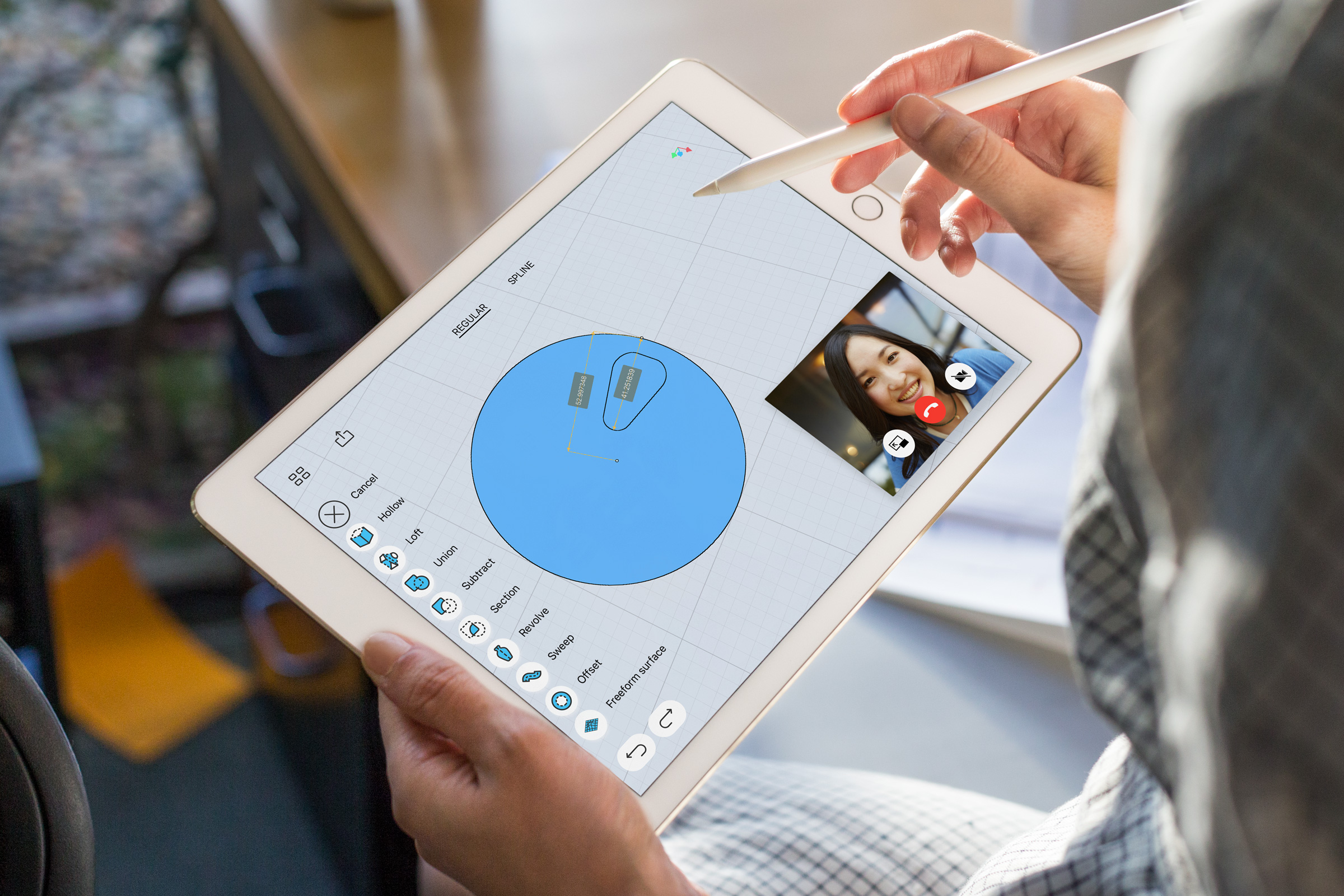 Apple has reportedly moved ahead volume production for its bezel-less 10.5-inch iPad Pro to March and is expected to unveil the new tablet at an event in April to be held at the Steve Jobs Theater, DigiTimes reported Tuesday citing Taiwan-based supply chain makers. MacRumors said Apple could launch new gadgets next week.

The rumored event in April should mark the inauguration of Apple’s new headquarters in California, dubbed Apple Park, DigiTimes has learned.

“The 10.5-inch iPad will target education and business sectors, and together with an upgrade 12.9-inch iPad Pro, the two models will be Apple’s mainstream products for the mid-tier to high-end tablet market in 2017,” reads the article.

The production schedule for an upgrade 12.9-inch iPad Pro model was unclear at post time, thought the sources think the device will enter volume production in May or June. 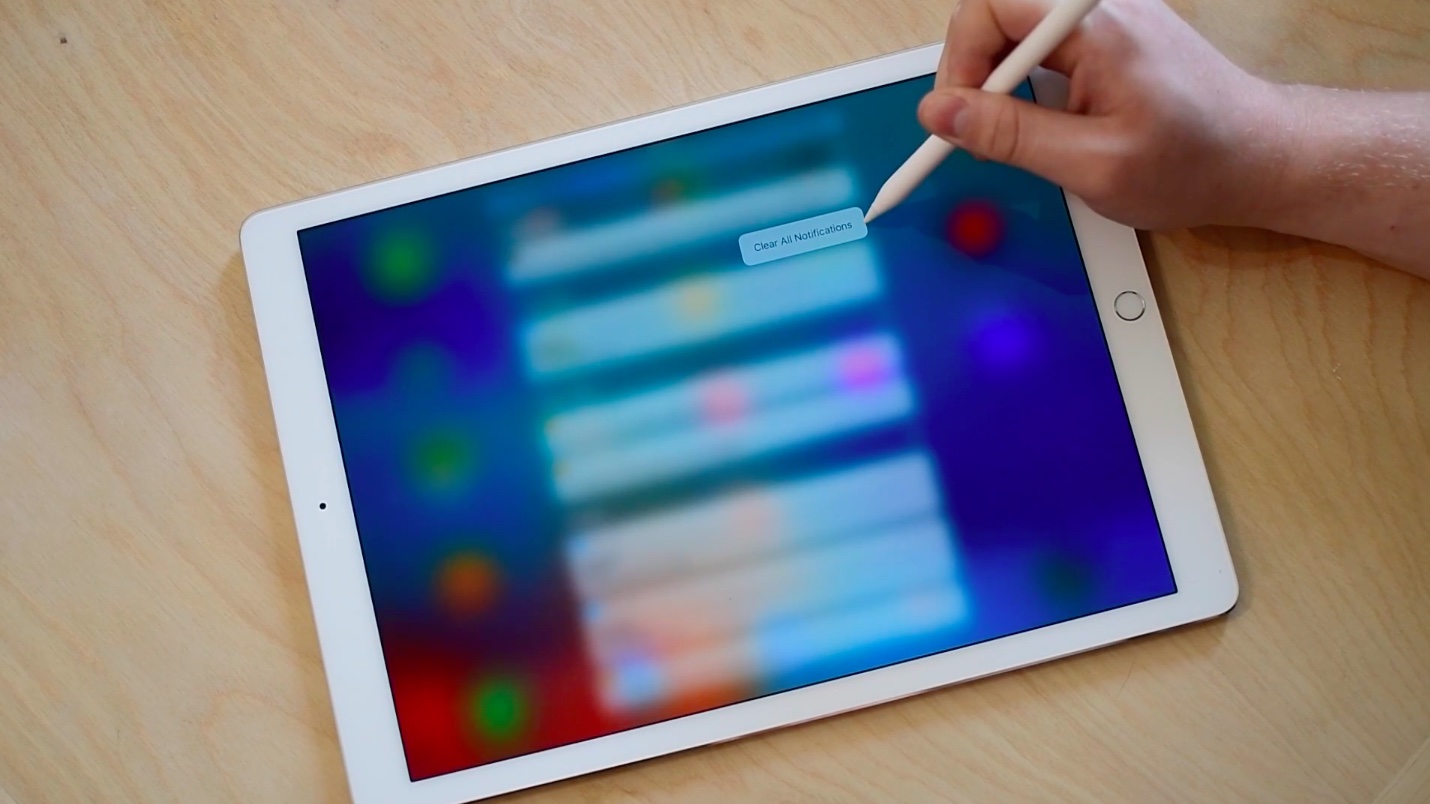 DigiTimes said earlier that the new 10.5-inch iPad Pro model won’t start shipping before May or June, while KGI Securities’ Ming-Chi Kuo said 2017 iPads won’t arrive before the second half of 2017.

Kuo detailed three new iPad models that he thought might be on the horizon: a second-generation 12.9-inch iPad Pro, a low cost 9.7-inch model and a 10.5-inch high-end model said to have the same resolution as the 12.9-inch model, which files as Apple’s highest-resolution iOS device.

The iPhone maker is currently testing unreleased iPad models in Cupertino and around the greater San Francisco Bay area. The devices are running a mix of the latest beta of iOS 10.3 and an unreleased build of iOS 11, according to Fiksu logs.

A radically overhauled iPad with an AMOLED screen is expected in 2018.

Apple is scheduled to preview the next major versions of iOS, macOS, watchOS and tvOS at an annual developers conference, which kicks off with a keynote on June 5.