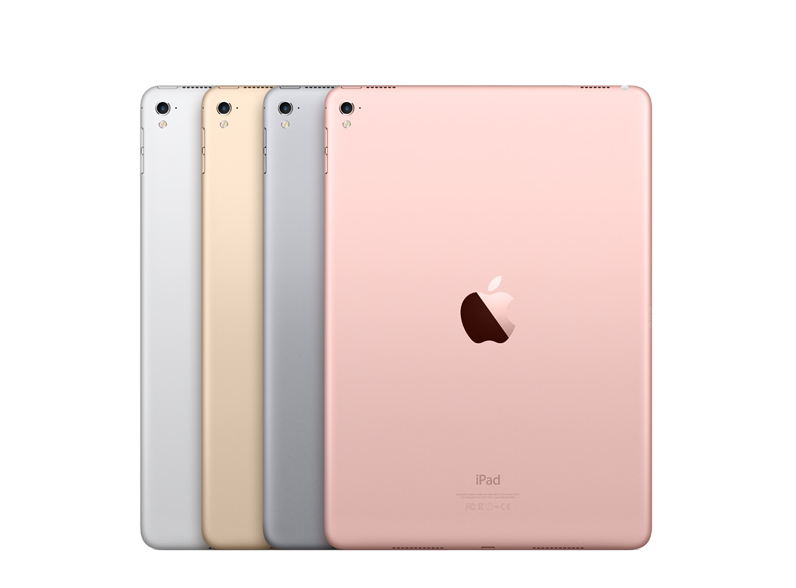 KGI Securities’ Ming-Chi Kuo released a new research note on Sunday, giving investors his updated predictions for Apple’s tablet plans. In the report, the noted analyst says the company is working on 3 new iPads for 2017: a 12.9-inch iPad Pro 2, a low cost 9.7-inch iPad, and a new high-end model with a bezel-free display between 10-10.5-inches.

We note the 12.9” model will be the second generation of the existing 12.9” iPad Pro, the 10-10.5” model will be the high-end model equipped with a narrow bezel design, and the 9.7” model will be the low-priced option. The former two models will have an A10X chip manufactured by TSMC (2330 TT, NT$183.5, N), while the latter comes with an A9 chip made by Samsung LSI. Although we estimate iPad shipments in 2017 will drop again YoY to 35-37mn units, we except the decline to narrow to 10% from 2016’s roughly 20%, given that the 10-10.5” model may see more demand from commercial/ enterprises and tender markets, while the low-priced 9.7” model may have a greater shipment contribution and likely account for 50-60% of total shipments of new iPads.

Kuo’s predictions line up with previous reports that Apple is working on a new iPad model with a 10.1-10.9-inch display and smaller bezels. Initially the new tablets were expected in the spring, but it sounds like Apple hasn’t settled on a screen size and there’s been chatter of issues with chip production, so it’s possible it could be later in the year.