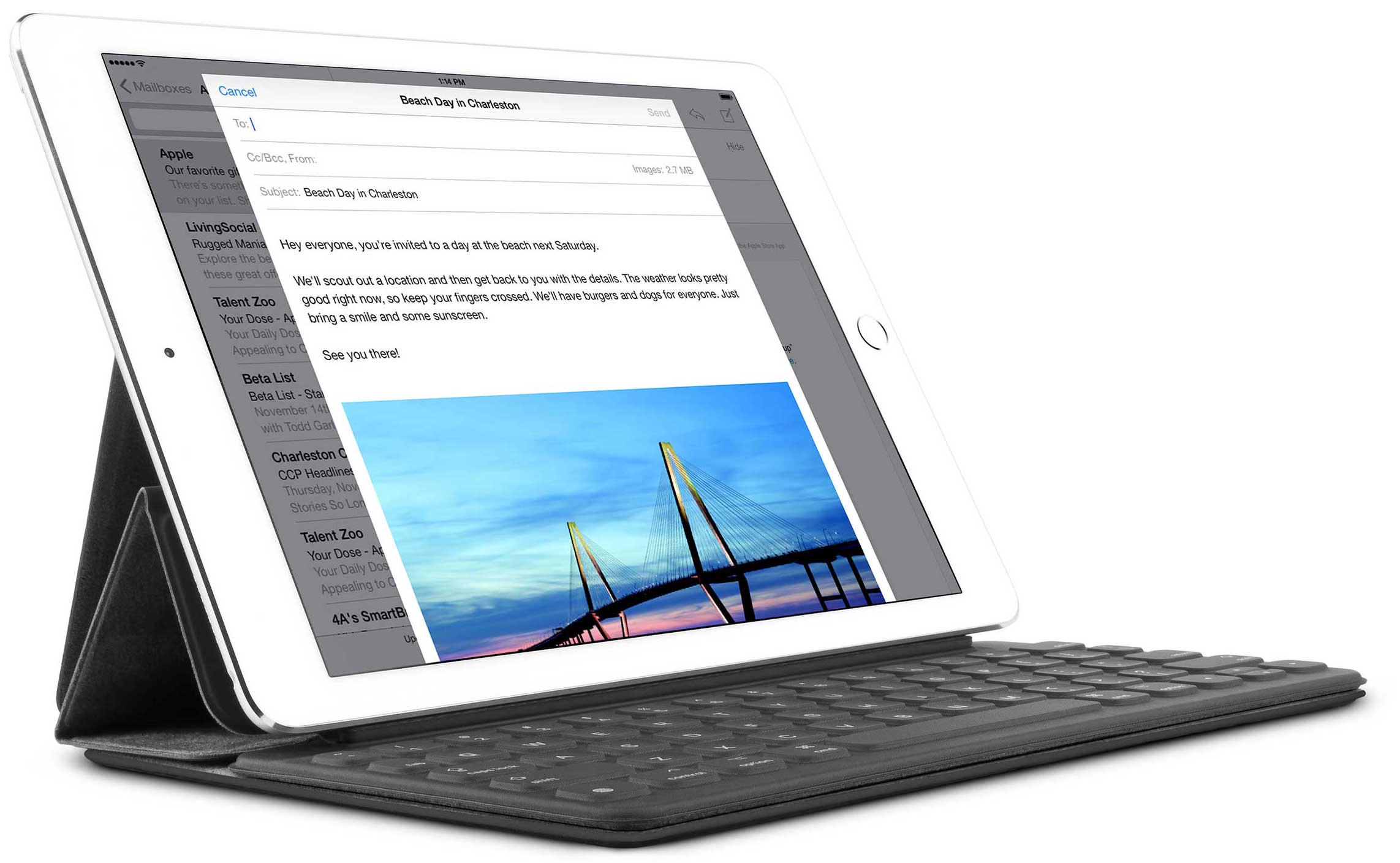 Trade publication DigiTimes said Friday that Taiwan Semiconductor Manufacturing Company (TSMC) has received orders to kick off volume production of Apple-designed A10X Fusion chips for the next iPad. However, unsatisfactory yields for TSMC’s 10-nanometer process technology could disrupt planned March 2017 launch of the next iPad series.

The proportion of semiconductor devices on the silicon wafer found to perform properly is referred to as the yield. Yield rates in semiconductor fabrication can be as low as thirty percent due to process variation and many other reasons.

TSMC’s 10-nanometer process is a major advance over the 16-nanometer node that the semiconductor foundry uses to churn out A10 Fusion chips in the iPhone 7 series. Because ten-nanometer chips incorporate smaller transistors, they’re smaller, use less power and run faster than their 16-nanometer counterparts.

TSMC should also manufacture A11 chips for use in iPhone 8. Volume production of those chips is reportedly scheduled to kick off in the second quarter of 2017.

As a result, only the Snapdragon 835 processor will be made on Samsung’s 10-nanometer process node. Other Qualcomm chips, including the Snapdragon 660 due in 2017, will be built using Samsung’s older 14-nanometer node technology.

Apple and Qualcomm are TSMC’s and Samsung’s biggest clients.

Nikkei Asian Review reported two weeks ago that TSMC is already planning to build a cutting-edge $15.7 billion semiconductor facility in Taiwan that will produce the world’s most advanced five-nanometer and three-nanometer chips.