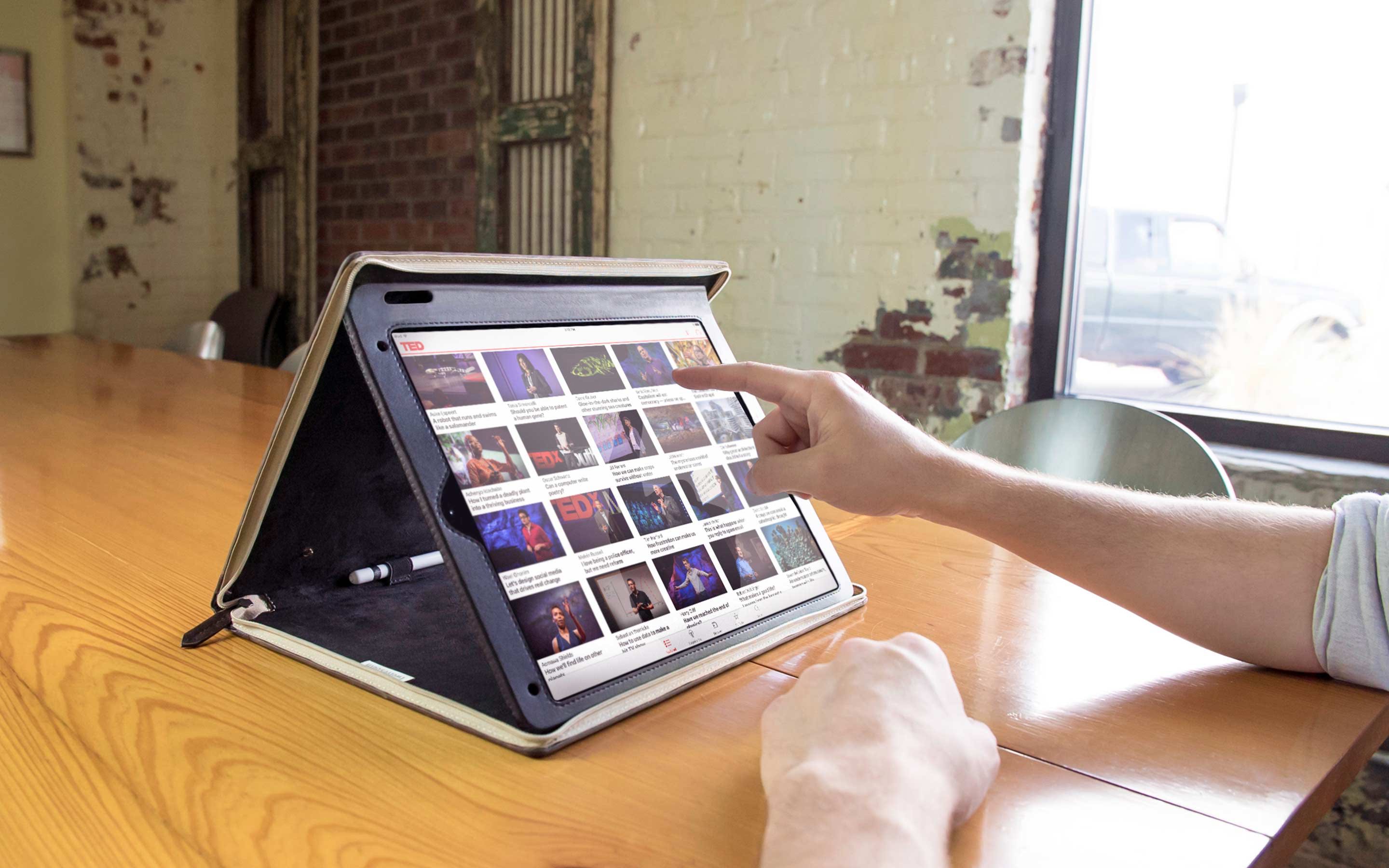 Potentially confirming KGI Securities analyst Ming-Chi Kuo’s prediction of a planned iPad refresh due this spring, mobile marketing firm Fiksu (via TechCrunch) has spotted several new iPad models that are currently being tested in Cupertino and nearby locations.

According to unnamed but allegedly “reputable supply chain analysts” who spoke with MacRumors, Apple could announce new products between Monday, March 20 and Friday, March 24.

Based on Fiksu’s tracking and attribution SDK, which is used by thousands of mobile apps today, Apple is testing four different iPad models. Fiksu also spotted four iPad models being tested ahead of the iPad Pro introduction so today’s finding doesn’t necessarily mean the company will release four distinct tablet models in 2017.

It’s worth pointing out that some of the devices being tested could be cellular-enabled versions of upcoming devices, based on their hardware identifiers captured by Fiksu: “iPad 7,1”, “iPad 7,2”, “iPad 7,3” and “iPad 7,4.” By comparison, the current iPad Pro models on the market have “iPad 6,x” identifiers.

The identified devices were spotted in Cupertino and the greater San Francisco Bay area, with the usage spread across a range of apps like games, music, real estate and weather apps. The devices are running a mix of the latest beta of iOS 10.3 and the unreleased version iOS 11.

Analyst Ming-Chi Kuo has called for three new iPad models this year: a second-generation 12.9-inch iPad Pro, a low cost 9.7-inch model and a new high-end iPad Pro model with a bezel-free display measuring between 10 and 10.5 inches diagonally and having the same resolution as Apple’s 12.9-inch iPad Pro.

All three iPads should use liquid crystal displays like prior models. A radically overhauled iPad with an AMOLED screen is not expected before 2018.

According to the fairy reliable Japanese blog Mac Otakara, a potential media event in March could bring us a new 128-gigabyte model of iPhone SE, a range of spring-themed Apple Watch bands, the previously rumored Red color option for the iPhone 7 series and the aforementioned new iPad models.