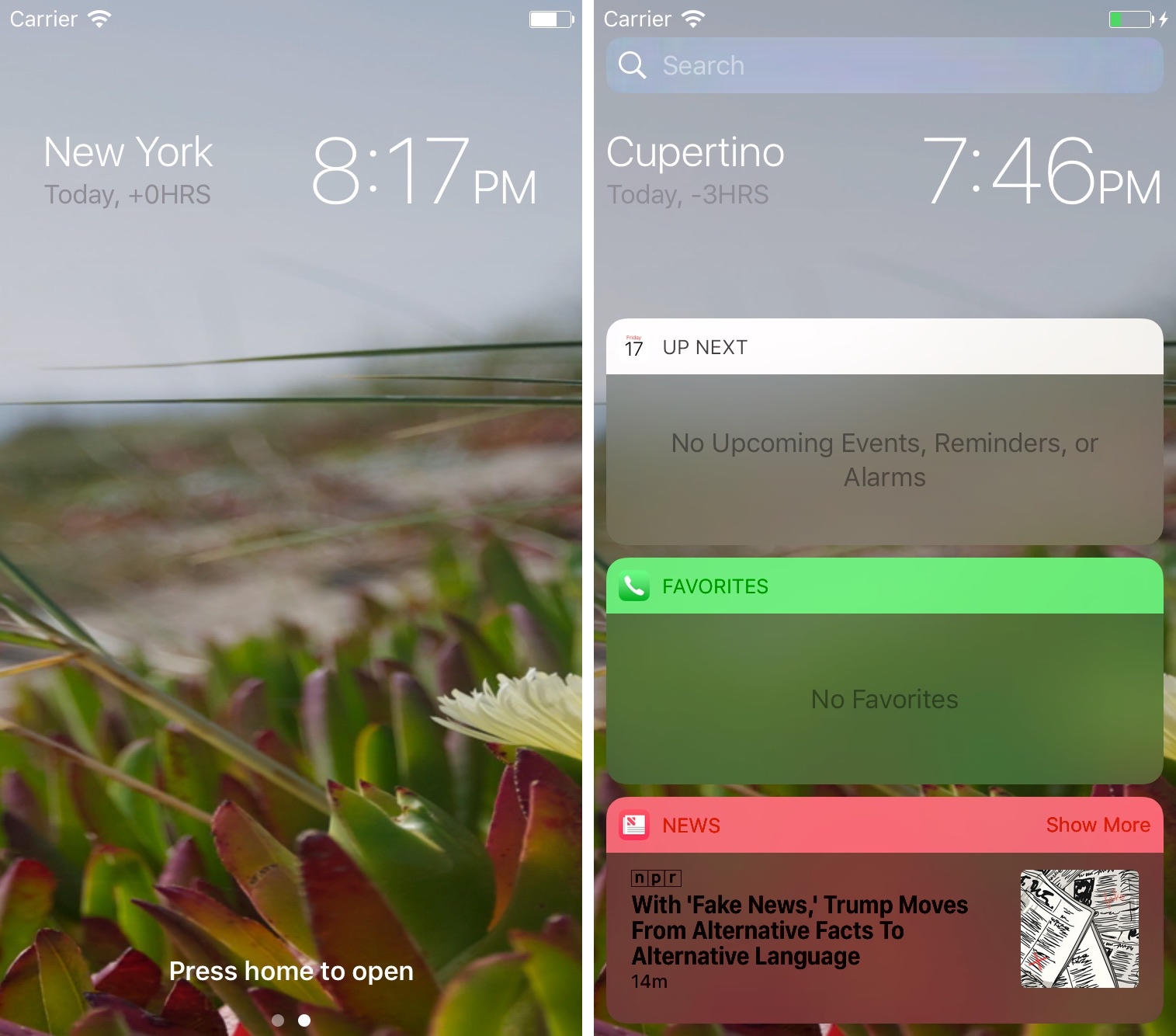 If you ever wanted to know what time it was in a different part of the world, you would typically resort to asking Siri or launching the Clock app from your Home screen to see your saved time zones.

On the other hand, a new jailbreak tweak called Temporal by ridn puts that information right on your Lock screen so it’s the first thing you see when you wake your device up from a sleep.

After you install the tweak, your Lock screen will look like nothing has changed, but you will be able to swipe left and right on the clock to switch between the various world clocks, as shown in the animated GIF below:

The tweak not only shows you the time of certain other locations in the world, but it also shows you the city of where the world clock time is originating from, as well as the difference of time from your current time zone.

The world clock(s) you see here are sourced directly from the stock Clock app on your device, so you want to make sure you enable every world clock you intend to see on the Lock screen from there and disable the ones you don’t want to see: 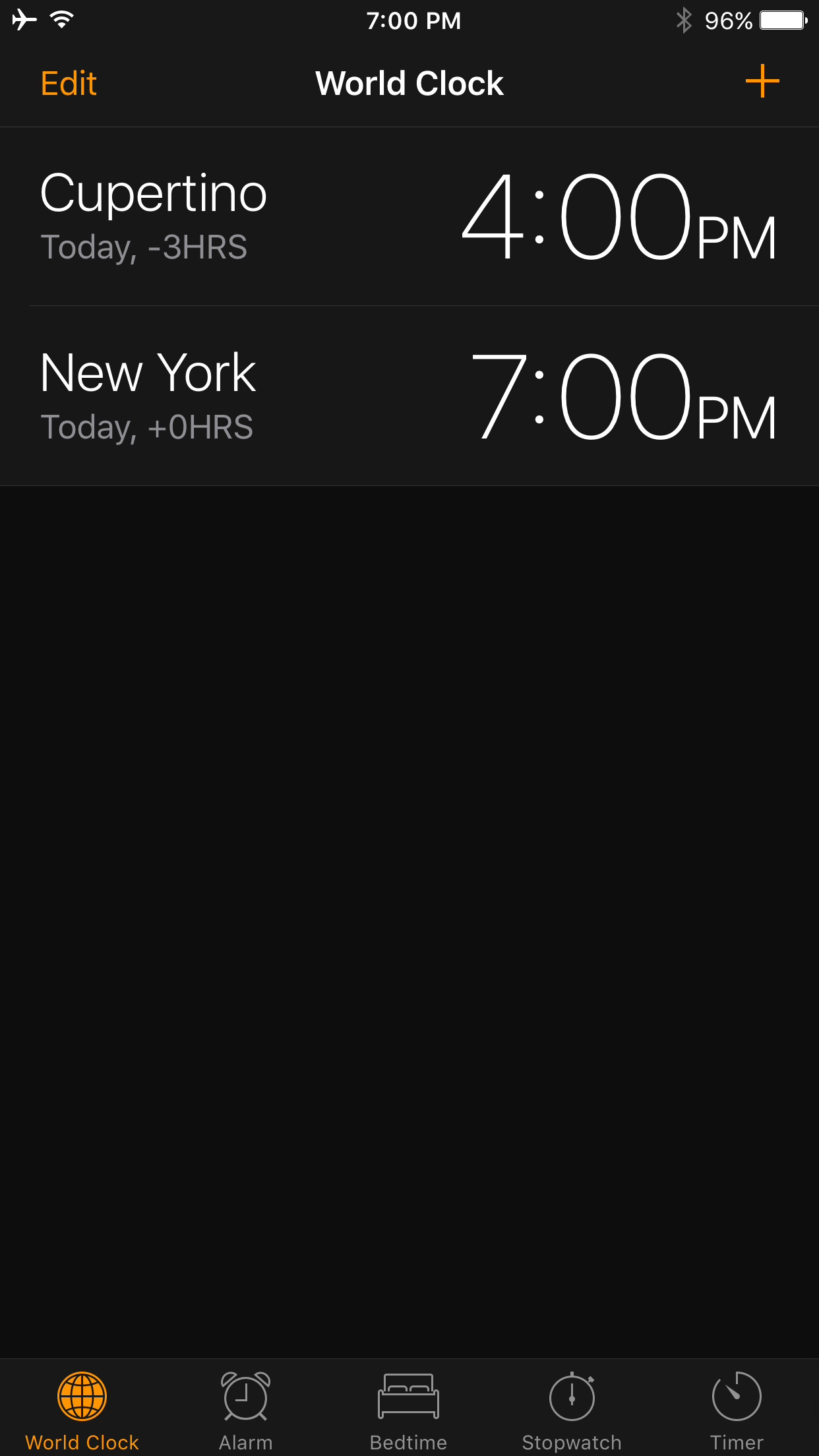 Apart from configuring what world clocks you want from the Clock app, Temporal itself has no other options to configure.

At a first glance, this tweak seems to be useful for anyone who deals with people from other time zones. I can relate to the feeling, as my colleagues are from all different parts of the world. It’s great to be able to quickly and easily refer to their time zone to make sure I’m only contacting them during normal business hours, as not to disturb their personal lives.

More importantly, Temporal is so much more than just a jailbreak tweak. It’s also a way to support a very selfless cause, as $1.00 from each sale goes to the BeatNb Charity (formerly known as Because of Ezra) to help fight neuroblastoma childhood cancer.

Temporal can be had for $1.15 from Cydia’s BigBoss repository. That said, you’re really paying for the cause more-so than supporting the developer. The tweak works on all jailbroken iOS 10 devices.

Will you be downloading Temporal? Share in the comments section below.