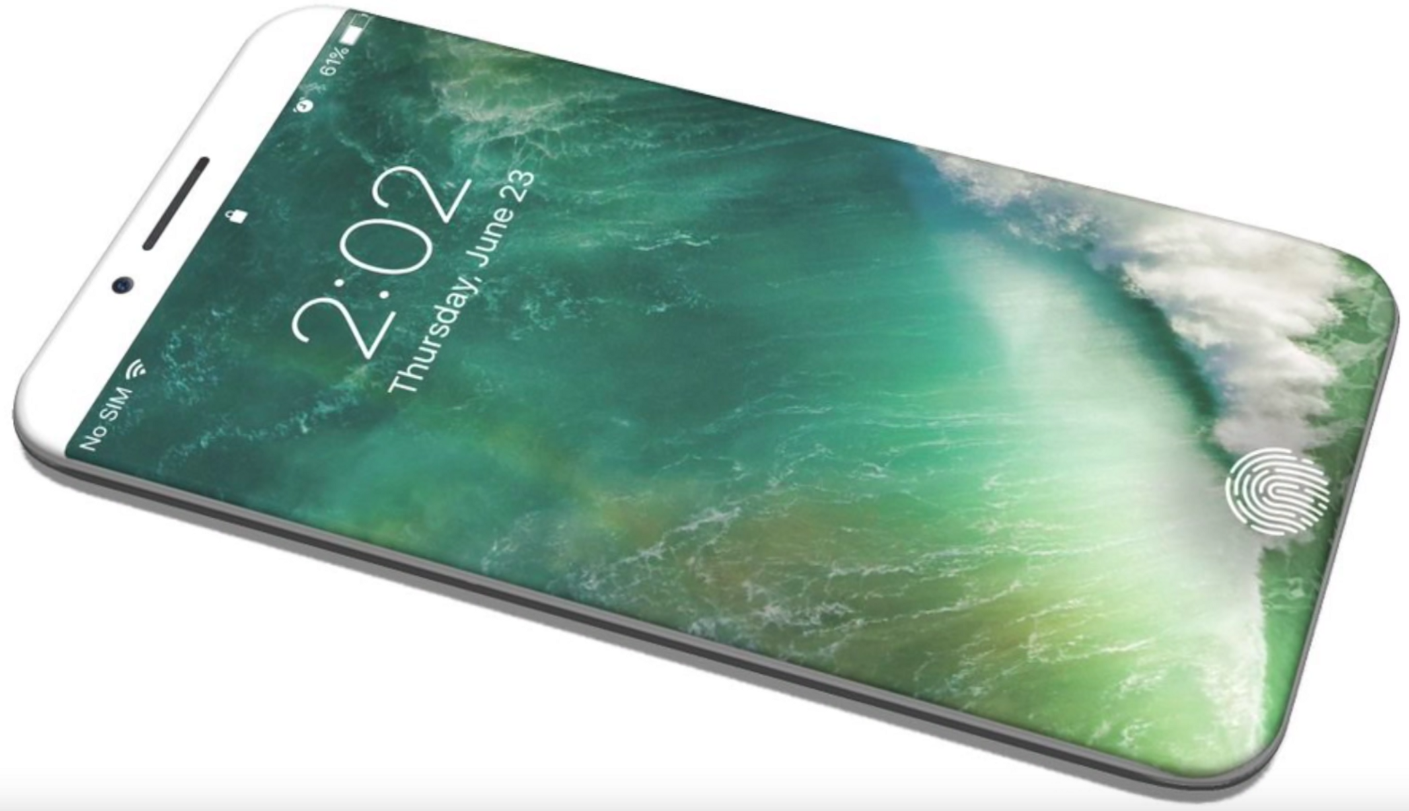 The Wall Street Journal reported Tuesday morning that Sharp is investing a trillion yen, or about $878 million, into a manufacturing facility solely dedicated to churning out the superior organic light-emitting diode (OLED) display panels.

Sharp is owned by iPhone manufacturer Foxconn and the facility is expected to focus exclusively on OLED panel production for future iPhones.

Sharp originally announced a $568 million bet on OLEDs in September 2016, but now the company has increased the OLED-investment plan to $878 million as it tries to catch up with Samsung Display, the world’s top producer of OLED panels for smartphones and tablets with a dominant 95+ percent market share.

The investment will be centered on production at Foxconn’s Zengzhou facility aka “iPhone City”. Due to the sheer size of the project and the time required to build the facility, install the equipment, tool the factory and ramp up mass production, Sharp is not expected to produce OLED screens in volume in time for iPhone 8.

Sharp is also pouring a whopping $7 billion into a display manufacturing plant in the United States in response to U.S. President Donald Trump’s “Make in America” call.

That facility may break ground in the first half of 2017.

OLED panels offer energy savings, clearer pictures, higher resolutions, deeper blacks and higher contrast compared to LCDs, but are very difficult and more expensive to produce. According to one report, Apple’s rivals in the smartphone space are worried because iPhone 8 seems to be gobbling up the entire supply of OLED panels.

Due to Samsung’s manufacturing capacity and multi-year expertise in building OLED panels, its display-making arm will reportedly act as Apple’s exclusive supplier of OLEDs in 2017, shipping about 160 million OLED panel units for iPhone 8.

Foxconn-owned Sharp, LG Display and Japan Display are not expected to start building OLEDs for iPhones before next year. In addition, Apple has been reported as evaluating Chinese display maker BOE’s OLED panels, too.

As per The Bell, Apple is planning to shift all iPhones to OLED screens in 2019.

While iPhone 8 should be announced in September alongside the iterative LCD-based iPhone 7s and iPhone 7s Plus updates, the handset may not go on sale until later in the year. The premium device should enter volume production in September, while production of the iPhone 7s family is expected to kick off in July, like with prior models.