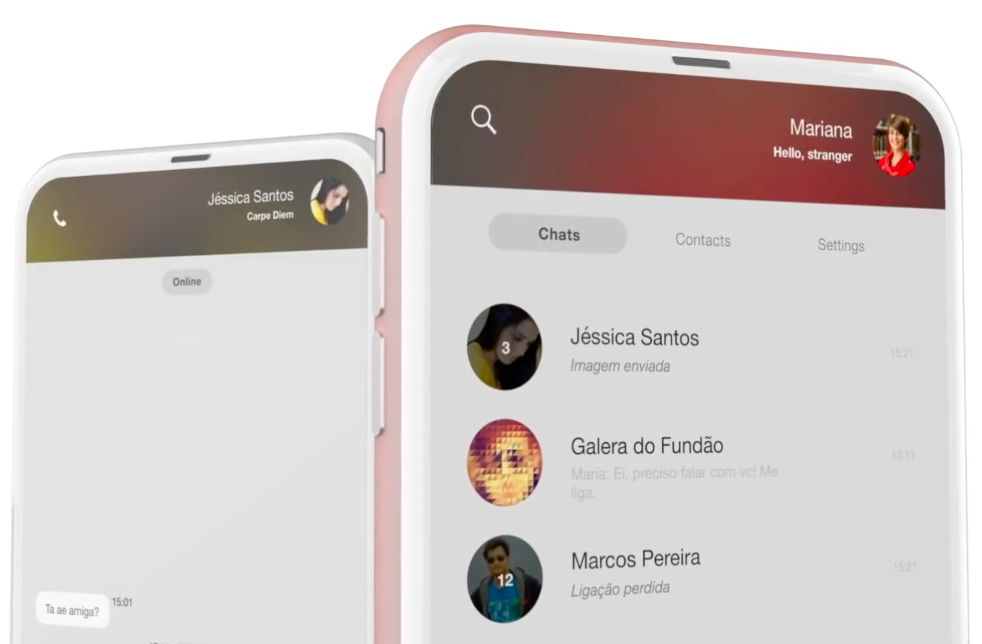 Samsung Display is said to be the lone supplier of organic light-emitting diode (OLED) panels for future iPhones, at least until Foxconn-owned Sharp, Japan Display and LG Display ramp up production of the sophisticated foldable display panels. That said, Apple is looking to address a global shortage of OLEDs by negotiating a deal with yet anther supplier.

That company has been identified as the Chinese display maker BOE, which is expected to supply active matrix organic light-emitting diode (AMOLED) display panels for future iPhone models. According to Bloomberg News, Apple’s been evaluating BOE’s AMOLED screens for months now.

BOE is one of China’s top producers of computer and TV displays and the world’s largest manufacturer of LCD panels by market value. The company is reportedly spending close to 100 billion yuan (or approximately $14.5 billion) building two AMOLED plants in the southwestern province of Sichuan in anticipation of future business.

One of the AMOLED plants is in Chengdu.

“Talks are at an early stage and it’s unlikely to supply the next iPhone, but BOE is banking on outfitting the one in 2018 or later,” the source said. In other words, the company is likely to miss the next iPhone because its upcoming sixth-generation Chengdu factory is not expected to kick off AMOLED production before the summer.

When that facility is up to full capacity, however, it’ll be able to produce up to 48,000 glass substrates a month from which screens are carved out. The other AMOLED plant, located in Mianyang, is expected to start production about two years later. The two plants, when up and running, are expected to produce 1.6 million square-meters of flexible AMOLED glass substrates a year.

AMOLED screens like those found on flagship Samsung devices deliver crisper colors and deeper blacks while consuming a fraction of the power of their LCD counterparts because OLEDs and AMOLEDs don’t require a backlight.

According to Bloomberg’s sources, Apple and Samsung have an exclusive OLED supply deal covering 2017. A recent report in The Korea Herald newspaper stated that the South Korean conglomerate is expected to manufacture 160 million OLED panels for iPhone 8, or about about 80 percent of the projected 200 million iPhone sales in 2017.