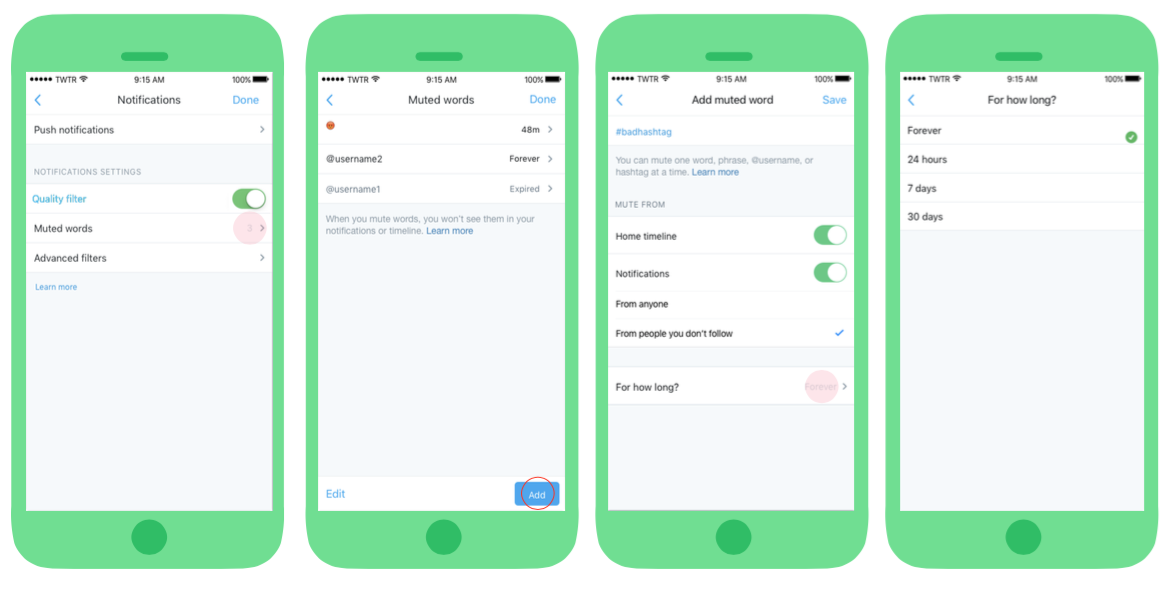 Wouldn’t it be nice if you could mute specific keywords from your timeline, as well as cut down abuse from those pesky anonymous “egg” accounts without a profile image? Well, you’re in for a treat. Soon, you’ll be permitted to do just that, and then some more, as Twitter on Wednesday announced a set of new anti-harassment features in another effort to step up its never-ending fight against trolls and prevent abuse on the micro-blogging service.

The new features will let users mute specific words, usernames and “egg” accounts for a day, week, month or indefinitely from their timeline, not just their notifications. The new keyword filter can be applied to anyone or just accounts that you don’t follow.

Other filters can be applied to your timeline and notification views separately.

Muting unverified Twitter accounts that lack confirmed email addresses or phone numbers is now possible, too. Needless to say that some of these features have been present in third-party Twitter clients for quite some time now.

Expanded muting features for notifications launched in November of 2016. 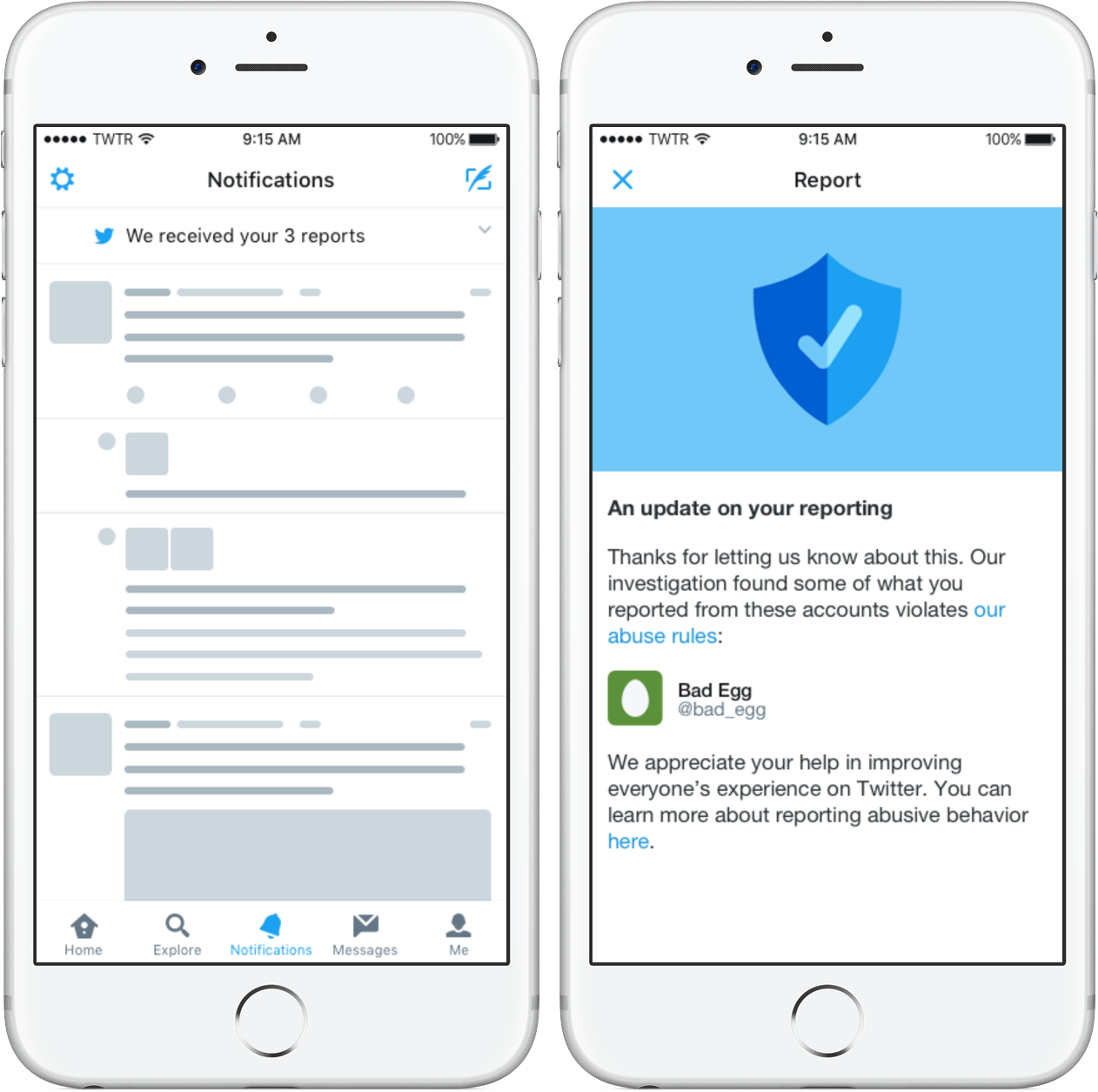 Twitter will now identify accounts as they’re engaging in abusive behavior, “even if this behavior hasn’t been reported to us”. Twitter may limit such accounts so that only a person’s direct followers are allowed to see their tweets for a specific period of time.

And if you report abuse on the service and Twitter takes action, the troll in question may receive a notification informing them of a harassment report.

“Making Twitter a safer place is our primary focus and we are now moving with more urgency than ever,” wrote Ed Ho, Twitter’s Vice President of Engineering.

The new muting features will be rolling out in the coming days, Twitter has said, to be found within notification settings in the mobile Twitter app, available free on App Store.