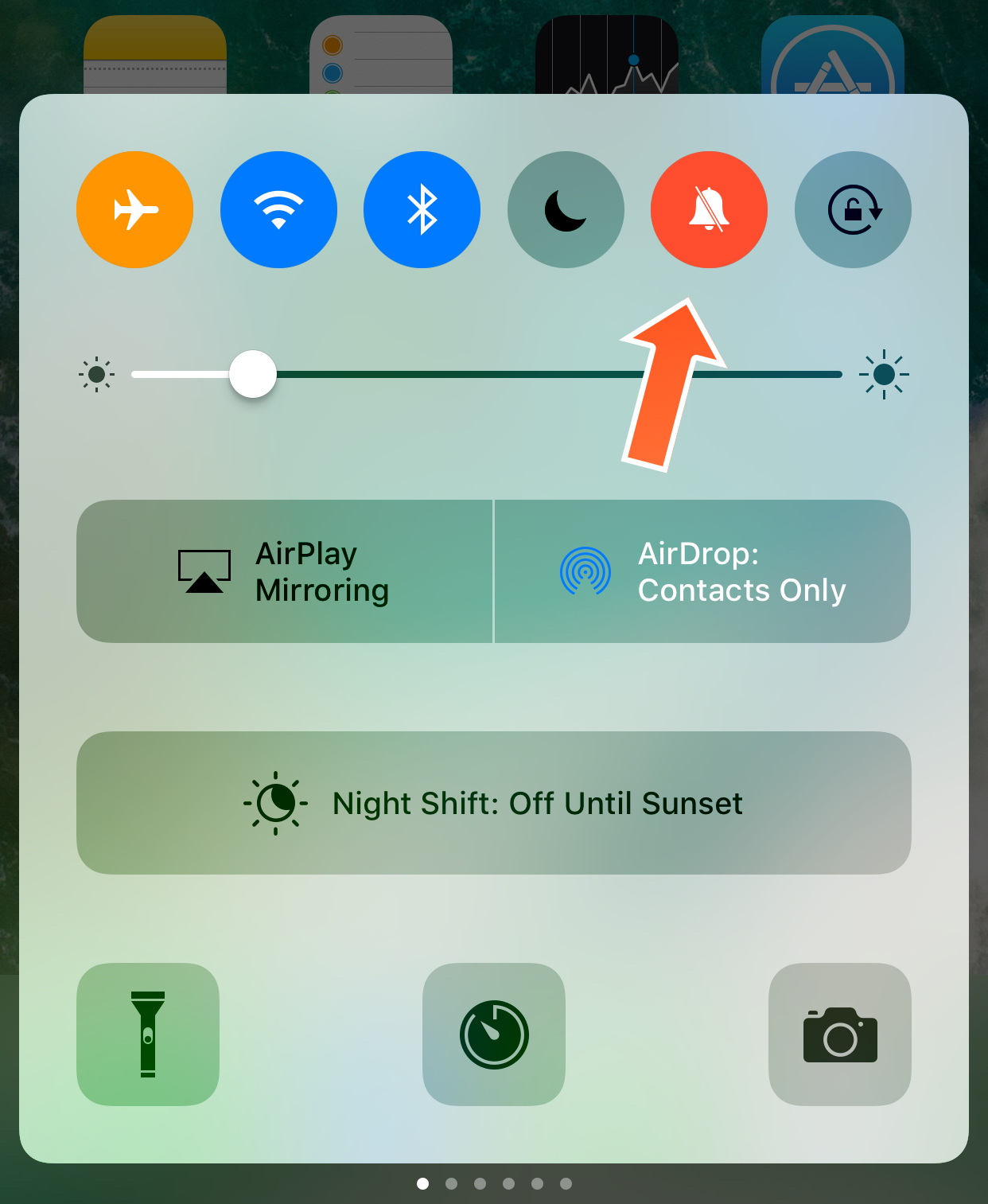 It seems like Apple is hiding some pretty useful functionality from us in the iOS 10 Control Center that might remain hidden until a future release of iOS, such as a toggle for recording your screen and a toggle for Low Power Mode, but from the looks of things, it doesn’t end there.

If you have an iPad, then you’re probably familiar with the Mute toggle that appears in Control Center, which it’s not present on other iOS devices despite still existing in the system. A new free jailbreak tweak called EnableCCMute by iKilledAppl3 enables this hidden toggle on all jailbroken iOS 10 devices.

Although every iPhone already comes with a ringer/silent switch on the side that can essentially perform this very same function, the same can’t be said for iPod touch, which in itself makes the tweak useful for a number of jailbreakers.

On the other hand, even if you do have a ringer/silent switch on the side of your device, that’s not to say it’s fully functional…

Those who have broken or finicky switches can use EnableCCMute to have a more reliable way to toggling silent mode so that your device isn’t going off and ringing when you don’t want it to.

EnableCCMute is a free download from Cydia’s BigBoss repository and works on all jailbroken iOS 10 devices. There are no options to configure after installation, as the mute toggle is added to Control Center automatically.

The tweak is also open source, so to learn more about what makes it tick, be sure to visit the developer’s GitHub page.

Are you excited to see this iPad-only feature unlocked for all iOS 10 devices? Share in the comments below.