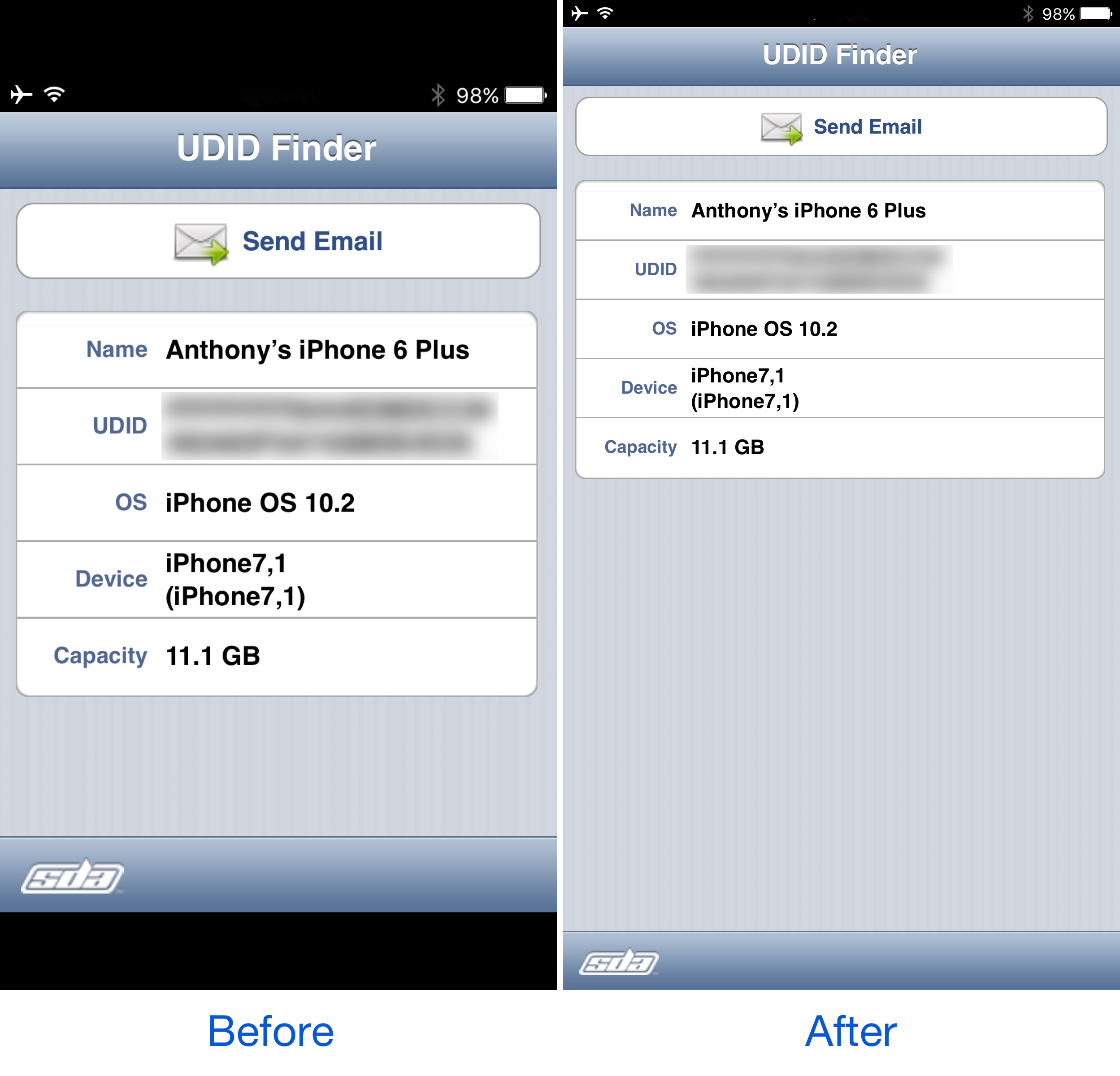 Every so often you might come across an app you need from the App Store where the developer hasn’t even bothered to update the interface for the latest iPhone resolutions. In most cases, this means they’re still designed to work on the iPhone 4s resolution or earlier, and this leaves unsightly black bars at the top and bottom of the app.

As frustrating as this is, Apple still allows the apps to run (not for much longer), but they just won’t look as nice. A new free jailbreak tweak called PerfectFit by Tony Kraft can force these apps to run at a much more native-feeling resolution so they look better too.

The tweak’s workings feel a lot like the aging FullForce for iPhone tweak by Ryan Petrich, although PerfectFit comes with the added benefit of working with iOS 10 and all of the latest iPhones.

As shown above, the tweak takes an app with a dated resolution originally designed for the iPhone 4s (or earlier) and actually re-sizes it very nicely for my iPhone 6 Plus. You will notice that the tweak doesn’t just ‘stretch’ the app to fit, but it actually does things the right way, providing the proper zoom setting and the clearer resolution as well.

PerfectFit adds a preferences pane to the Settings app where you can pick and choose the apps you want to toggle the tweak’s effects for:

All apps are disabled by default, and obviously, you only want to enable the tweak for the apps that would normally give you trouble.

There aren’t a ton of apps in the App Store that you would actually need PerfectFit for these days, but some app developers appear to have just abandoned work on their apps with no indication of ever coming back to update them. If you just so happen to be unfortunate enough to rely on any of these apps, then PerfectFit might be worth checking out.

It’s kind of sad that some of these stone age apps are still allowed to reside on the App Store today, but Apple is supposedly cracking down on apps that haven’t been updated for a long while with support for the latest iOS devices.

PerfectFit is a decent temporary solution and can be downloaded completely free from Cydia’s BigBoss repository today. The tweak runs great on jailbroken iOS 10 devices.

Do you rely on any apps where PerfectFit could come in handy? Share in the comments below!