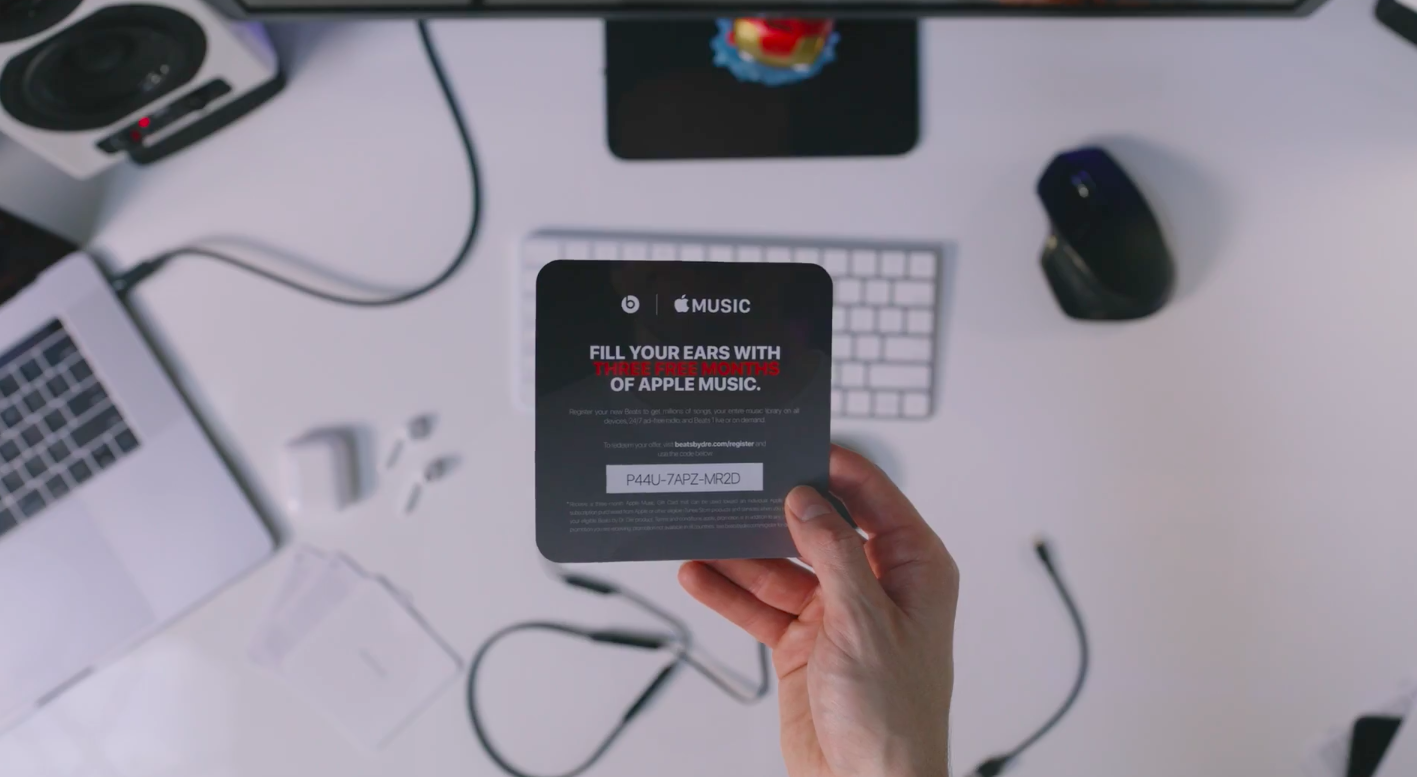 Apple’s W1-equipped BeatsX earphones with a new flexible neckband design should be available to purchase this Friday in Black or White along with a pair of new color options: Gray and Blue. A few hands-on videos have gone live ahead of the official launch.

Comparing BeatsX to AirPods, YouTuber Jonathan Morrison has discovered that all purchases of BeatsX come with a code that customers can redeem for three free months of Apple Music (on top of Apple Music’s existing three-month free trial).

By registering their BeatsX on the official Beats By Dre website, users will be able to enter the code that comes in the box in order to get three free months of Apple Music, Morrison explained. 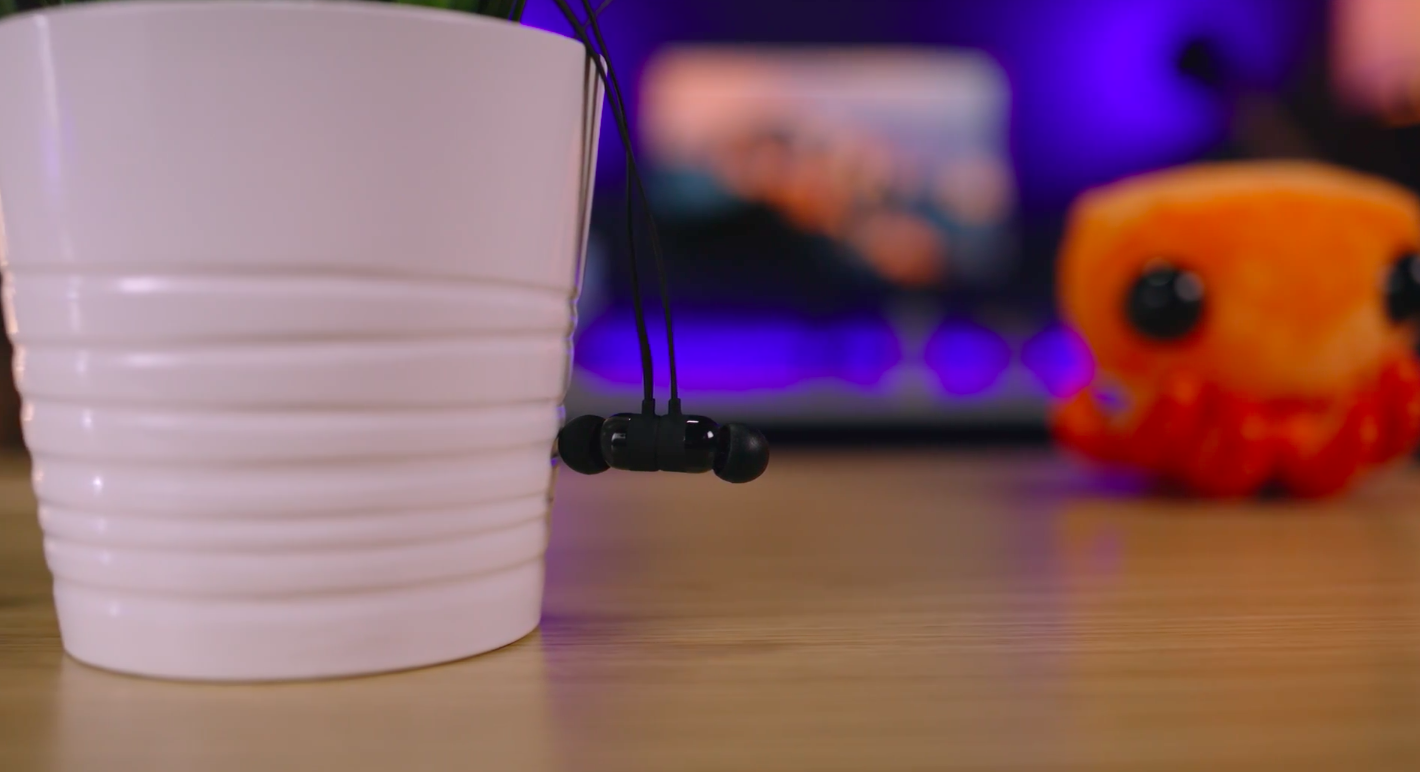 Morrison goes on to talk about other features of BeatsX in his video, including seamless iCloud pairing, 8-hour battery life and the included Siri-compatible RemoteTalk with built-in that doesn’t require Siri for playback control like AirPods do.

Here’s another hands-on video posted by YouTube channel UrAvgConsumer, giving us a closer look at BeatsX features like the Apple-designed W1 chip, the magnetic earbuds and the flexible form cable.

While AirPods, PowerBeats3 and Beats Solo3 come with the W1 chip, the $150 BeatsX will be the most affordable W1-outfitted earphones on the market when they launch this Friday on Apple.com, in Apple’s retail stores and at other retailers.