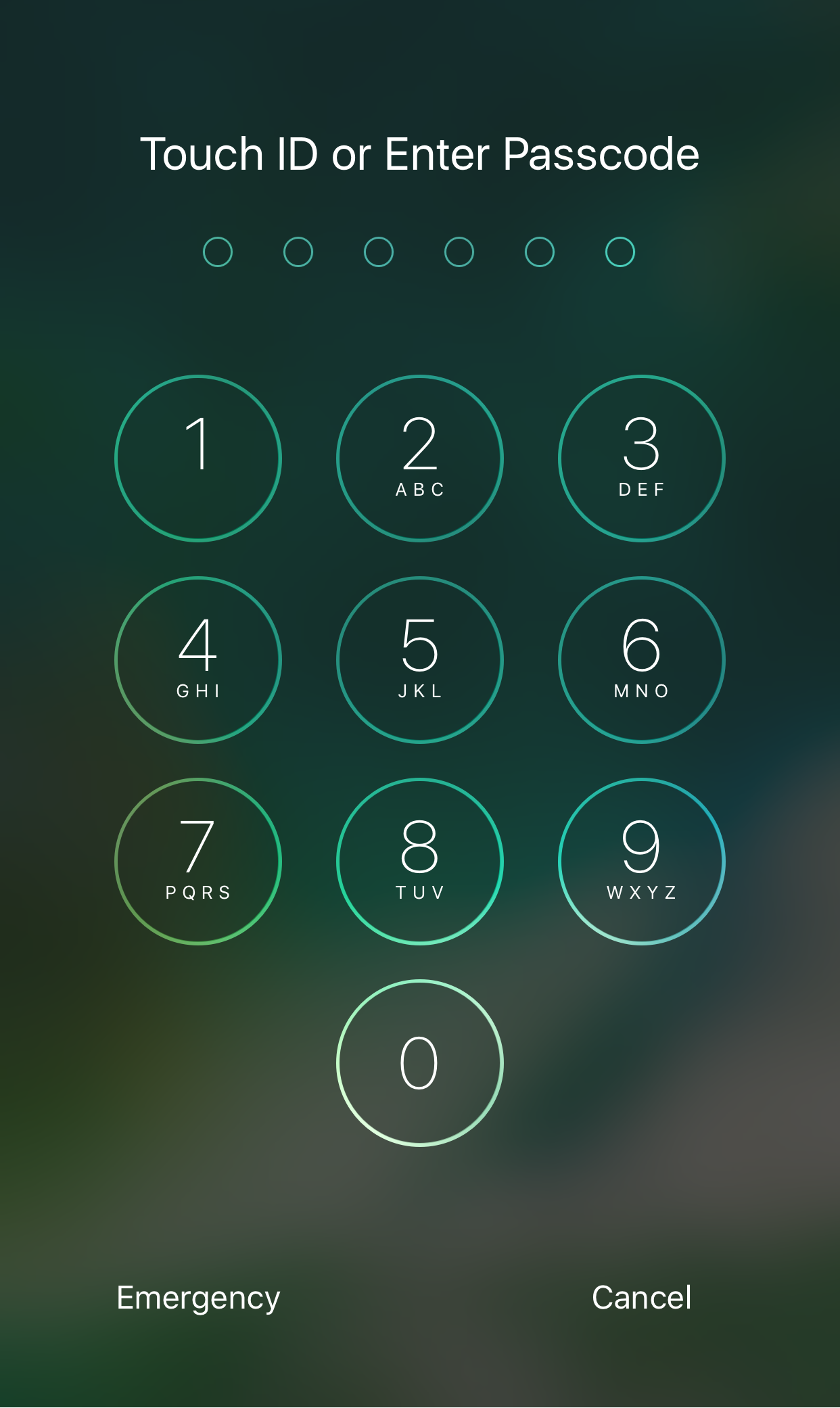 Lots of people are fans of haptic feedback, and now that most of the latest iPhones have that sleek taptic engine instead of a clunky vibration motor, those haptic responses are even better to feel than ever.

A new free jailbreak tweak called TapticPasscodeButtons brings that satisfying haptic feedback to the passcode buttons on your Lock screen, and it taps into the power of the taptic engine we previously mentioned in order to do it.

The way the tweak works is pretty simple; if you tap on any of your passcode buttons from the Lock screen, you are going to feel that little ounce of vibration coming from the taptic engine in your handset. You will feel the same number of bits of haptic feedback as you have digits in your passcode; one vibration per numeric button tap.

Although older-generation iPhones have a vibration motor in them that could technically work in a similar fashion, it works a bit differently from the taptic engine, hence why it’s incompatible.

Another thing you should know is that TapticPasscodeButtons only supports iOS 10, so it’s designed only for those of you that have jailbroken your device with the Yalu iOS 10.0-10.2 jailbreak by Luca Todesco.

Despite all the asterisks, if you’re ready to try TapticPasscodeButtons, you can download it for free today from Cydia’s BigBoss repository. There are no options to configure, so you can get right to trying it out after installation.

Do you like the idea of having the added haptic feedback on your passcode screen? Share below!