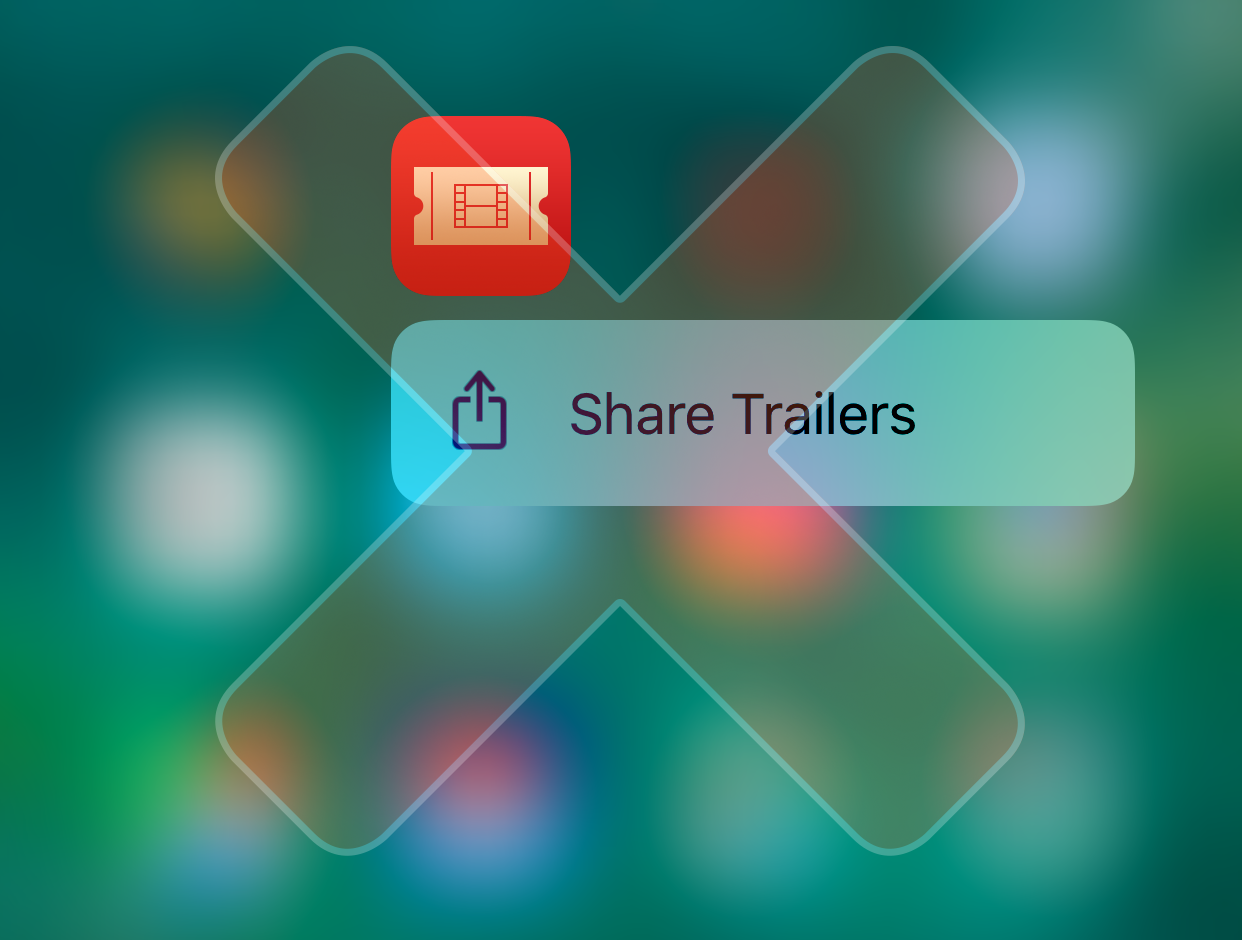 When Apple initially started adding support for 3D Touch to apps on the Home screen in iOS 9, there were some that supported the feature, and some that didn’t. Then came iOS 10, where Apple attempted to make the feature more ‘useful’ for apps that didn’t utilize 3D Touch in creative ways by adding the “Share This App” menu option to those apps.

Because a lot of people don’t need or want to share their apps, and because it feels like unnecessary clutter to even have this menu option there in the first place, a new free jailbreak tweak called NoSharePlz by Olxios&Nico is now available in Cydia to remove it once and for all.

After you install NoSharePlz, the option will be gone from all of  your 3D Touch menus on the Home screen. The tweak leaves you with only the menu options that are going to matter the most to you. Of course, if there would be no other options for a particular app, then you won’t see a menu at all anymore.

The tweak will work on all iOS 10 devices that support 3D touch out of the box, as well as devices that are simulating the Home screen 3D Touch menu experience.

If you’re interested in downloading NoSharePlz on your jailbroken iOS 10 device, you can do so today from Cydia’s BigBoss repository. There are no options to configure, so after installing the tweak, you’re ready to rock.

Are you happy to see finally see a tweak that removes the “Share This App” option from the Home screen’s 3D Touch menus? Share your thoughts in the comments section below.