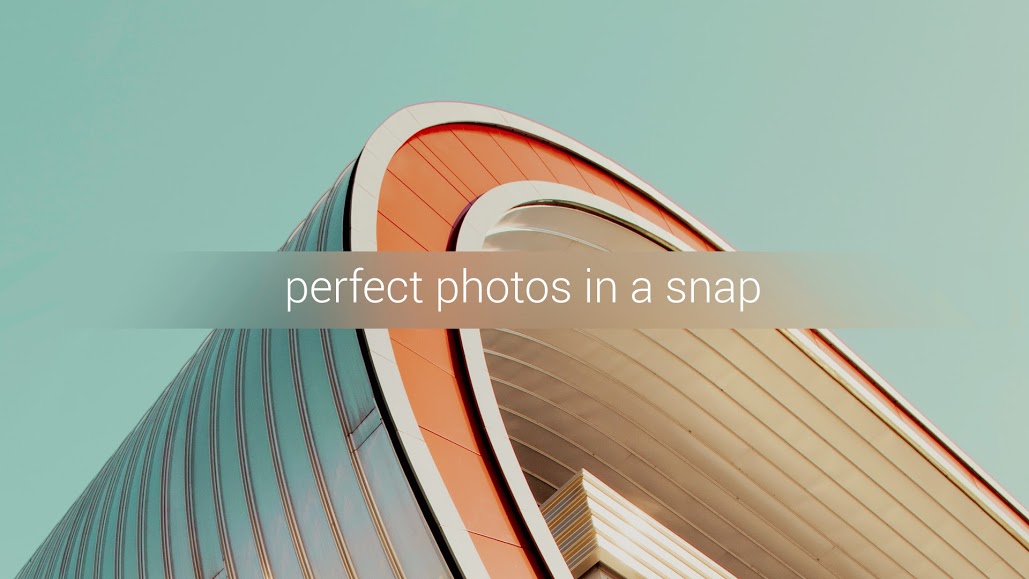 Earlier this week, Google’s free image-editing app Snapseed was refreshed with a new tool for adjusting brightness and color levels precisely. A pair of under-the-hood tweaks is included, too. Snapseed is part of my iPhone photography toolkit and while I’m fond of its simplicity, I wish I could say the same for the app’s imprecise slider-based controls.

With Snapseed 2.15 for iPhone and iPad, adding drama to your photos has become a lot easier than before.

That’s because the new curve-based editing gives you precise control over things like contrast, brightness and color intensity in a given image.

The Curves feature comes with many presets to shape the look of your images and help stylize them, similar to the presets available in Adobe’s Lightroom Mobile app.

With Curves, you can finely tune individual color and tone channels as well.

Making quick adjustments to your color, brightness and contrast levels is usually the first order of business when it comes to enhancing your photos. With the addition of Curves, Snapseed just became a whole lot more useful as a mobile image-editing app. 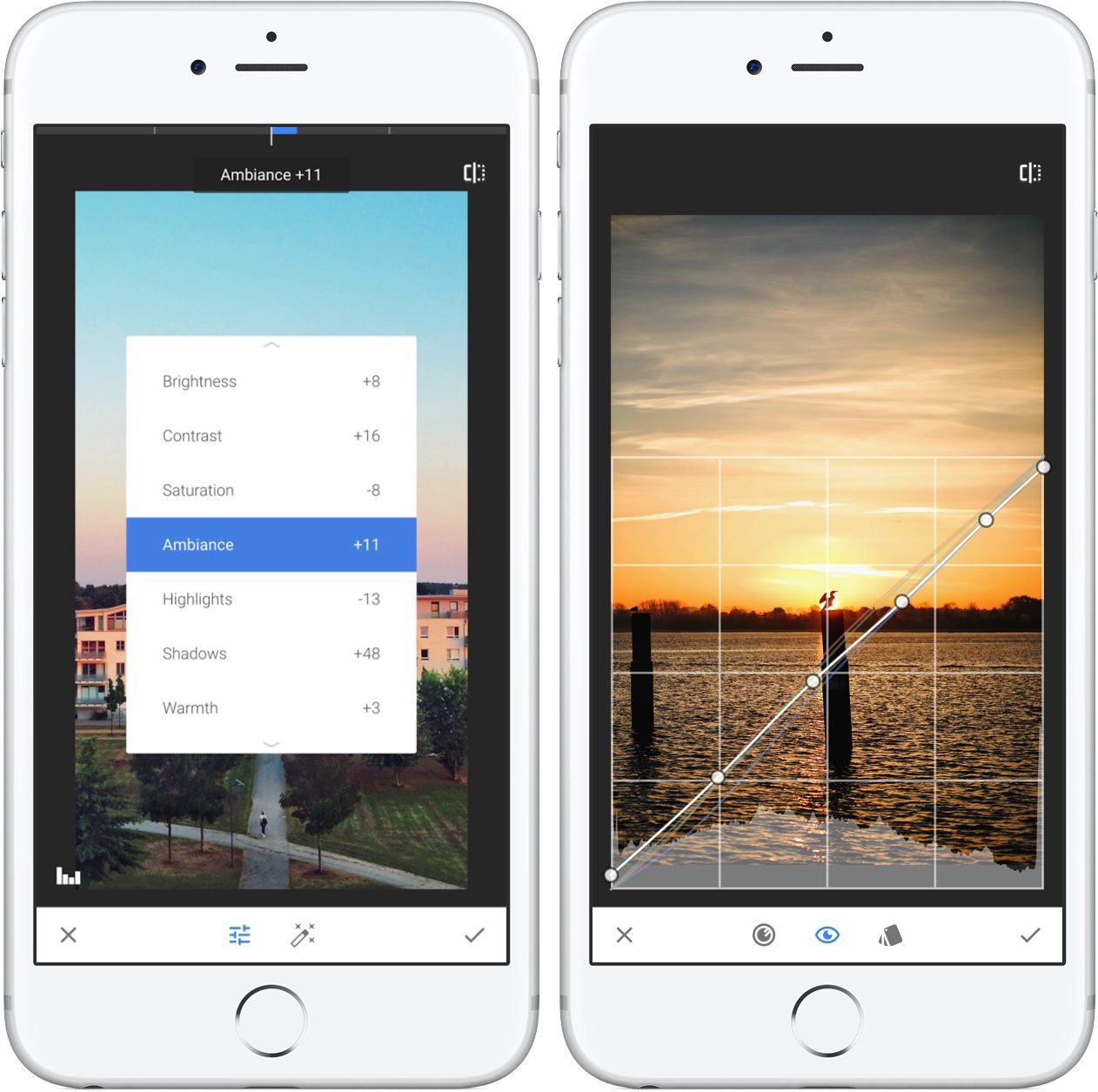 If Snapseed does not get your faces right the first time, you can now tap a new Try Harder option. This will result in another run at facial recognition that will take a longer time to complete, but might yield better results.

Snapseed’s Text tool has received some love in the latest update as well, with the newly added ability to force line breaks in multiline text styles. For context, the previous update included vertical and horizontal alignments in the Text tool.

Snapseed for iOS is available free on App Store.