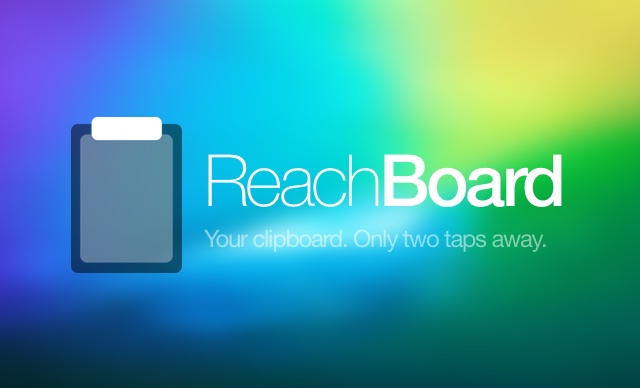 For a lot of people, the space that comes up when you invoke Reachability is considered wasted space. It becomes a giant gaping hole of nothingness on your screen any time you use the feature to one-handedly use your large-screened iPhone.

A new free jailbreak tweak called ReachBoard aims to make good use of that empty space by filling it with anything that may be residing in your clipboard.

Let me just start by saying that ReachBoard works with all kinds of content. It works with text, URLs, and even images. So, no matter what you might have in your clipboard, it will appear in Reachability after you install ReachBoard, which is pretty cool. 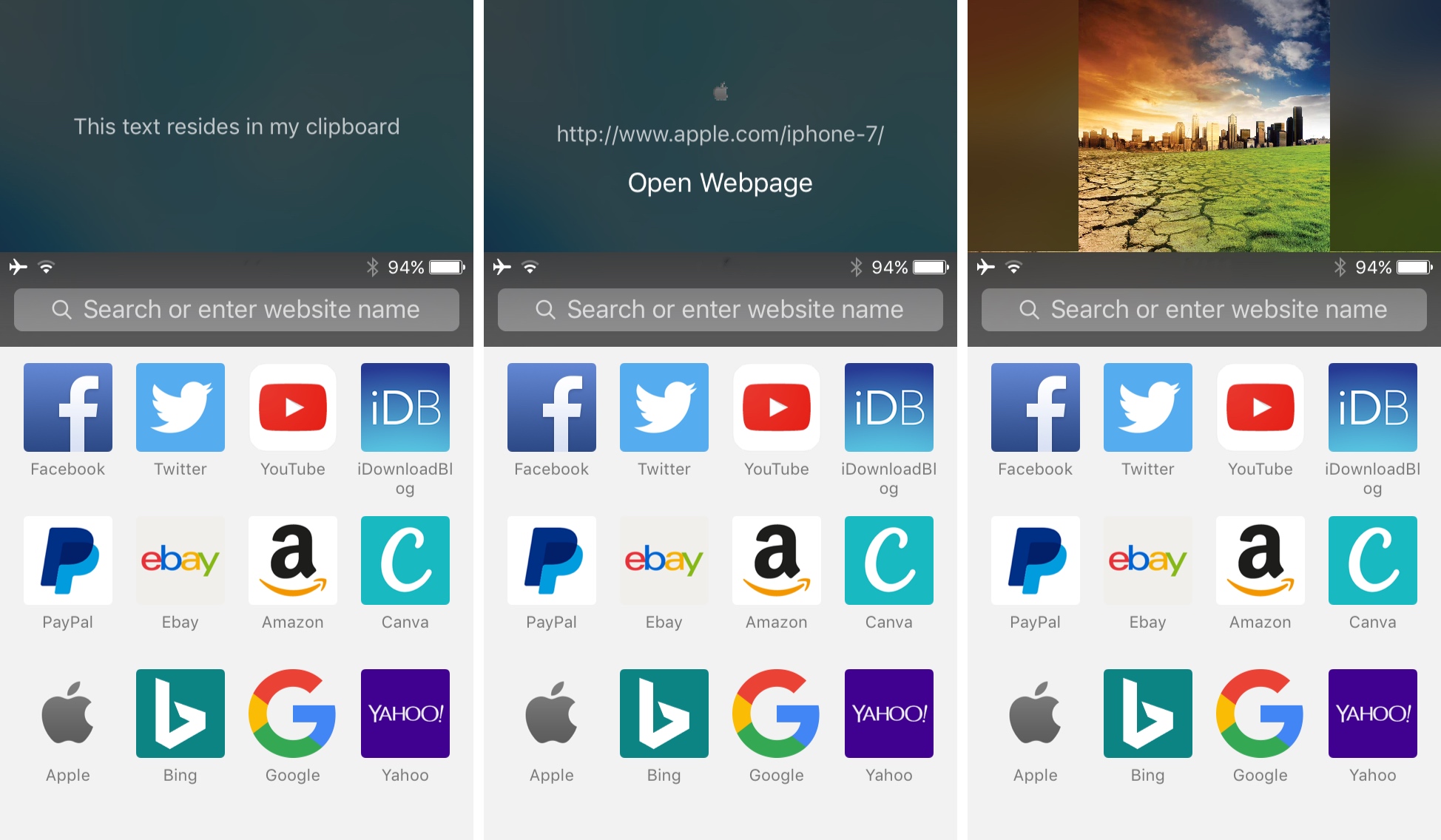 This tweak comes in handy when you want to be able to look at something while simultaneously doing something else in an app, because it lets you bring up a sneak peek preview of whatever is in your clipboard and is easily invoked and dismissed.

This is great for comparing two different images that you might be looking at on the internet, keeping a steady eye on a body of text while typing it out, or even to quickly open a link you’ve copied after you’ve finished a different activity in another app.

I will mention that this tweak only works inside of apps, so you won’t ever see ReachBoard while you use Reachability on your Home screen. I would assume this is to keep aesthetics looking good, and moreover to make the tweak serve a purpose, as you would never really need to see your clipboard while on the Home screen.

Even if your device doesn’t support Reachability natively, you can use this tweak in tandem with another tweak called ReachAll, which brings Reachability support to your device regardless. With that setup, ReachBoard works perfectly fine, so iPhone SE & iPhone 5s users and earlier can still enjoy its uses.

ReachBoard adds a preferences pane to the Settings app where there are a few different options you can configure. Those include enabling or disabling the tweak on demand, choosing a theme, and choosing a duration after which the interface will dismiss automatically. 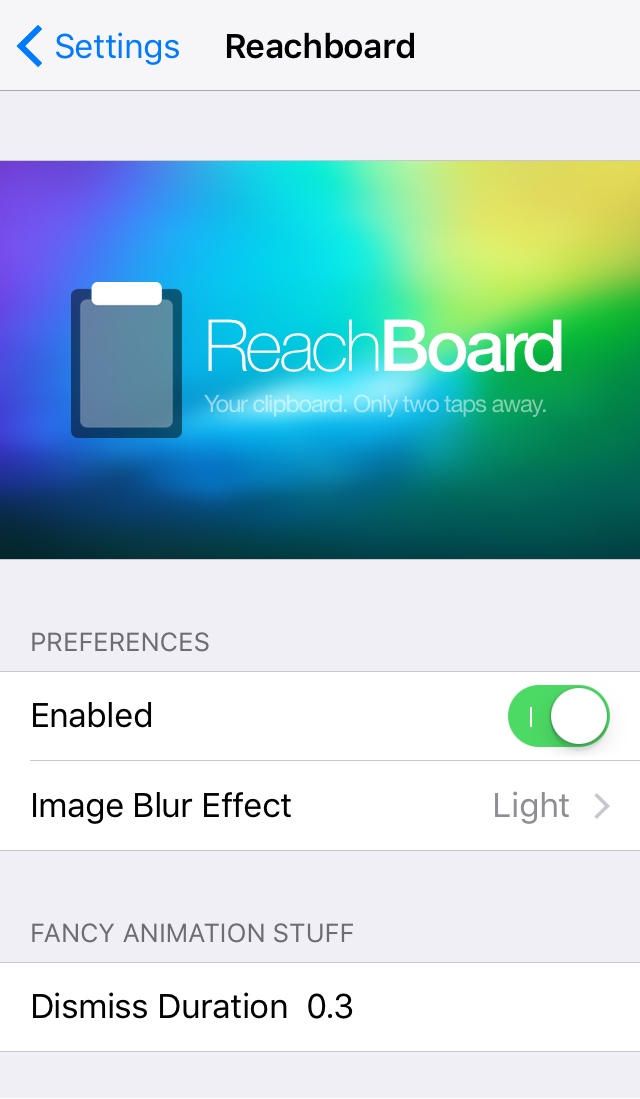 While not everyone is going to have a use for a tweak like this, I find that it’s more utilitarian than a lot of jailbreak tweak releases recently, so I can say that this is actually something worth checking out if you’re still clinging onto your jailbreak and want to try a utilitarian-style jailbreak tweak.

If you’re interested in checking it out, you can download it for free from Cydia’s BigBoss repository today. The tweak works on iOS 9 devices.