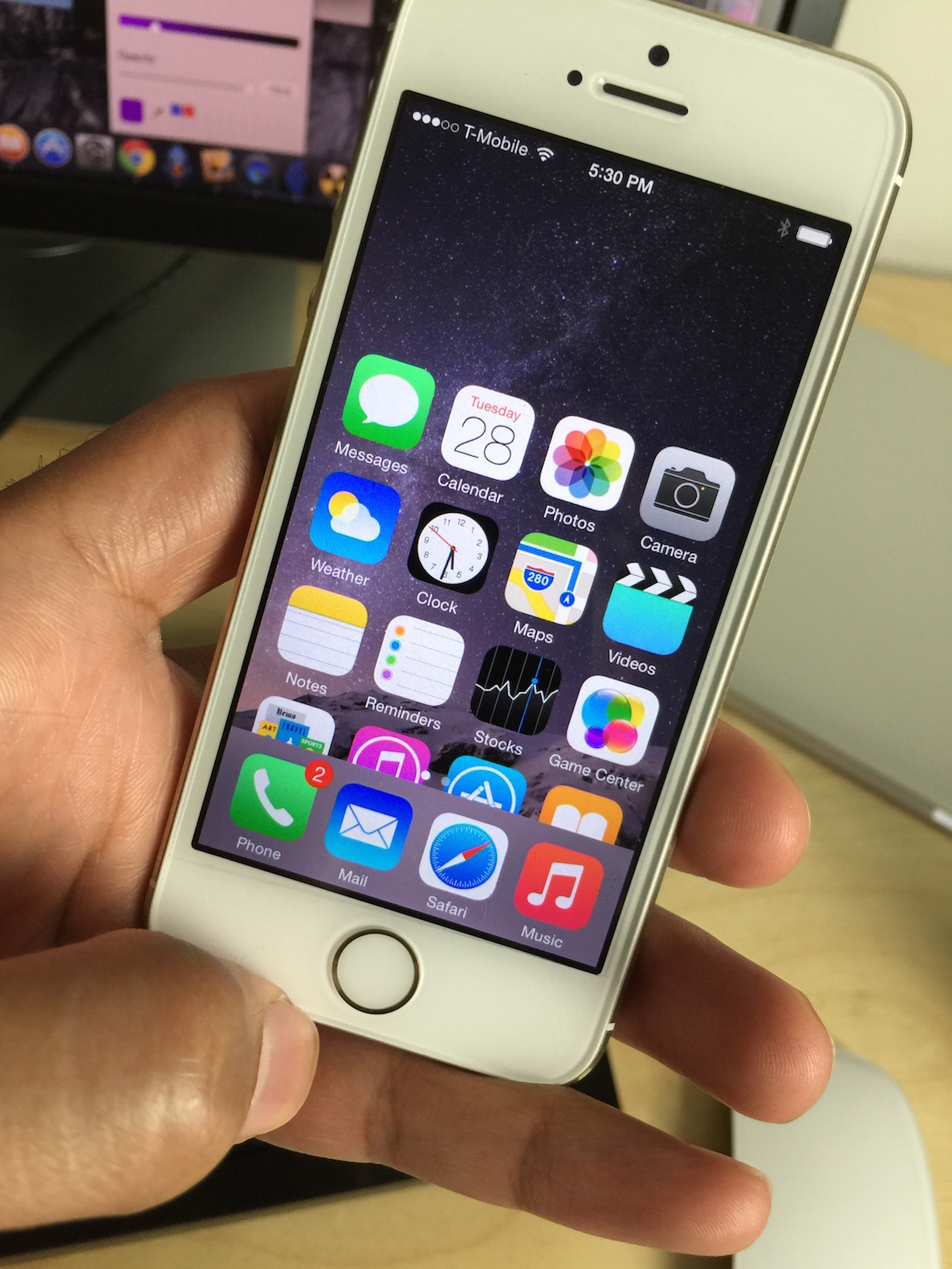 ReachAll is a recently released jailbreak tweak that brings one of the iPhone 6 and 6 Plus’ flagship features—Reachability—to older devices. Reachability, as you’re likely aware of, allows you to shift down the contents of the iPhone’s interface via a double-tap on the iPhone’s Touch ID sensor. For large devices like the iPhone 6, this feature was added with one-handed usage in mind.

Obviously, a smaller device like the iPhone 5s lacks the need for such a feature out of the box, but don’t tell that to jailbreak developers. ReachAll not only brings Reachability to the most likely candidate, (the iPhone 5s is the only Touch ID enabled iPhone without Reachability) but it also works, thanks to a special “Tap Box” option, on older devices like the iPhone 5.

Want to see how ReachAll functions in action? Step inside and watch the full video walkthrough.

After installing ReachAll, it should be enabled from the start. If you’re using the iPhone 5s, you’ll need to make sure that Touch ID is enabled and that you have at least one fingerprint configured.

If you’re trying to use ReachAll on a non-Touch ID device, such as the iPhone 5, you can use a feature found in the tweak’s settings to enable an on-screen “Tap Box”. It’s not the prettiest thing in the world, but it works for devices lacking Touch ID. 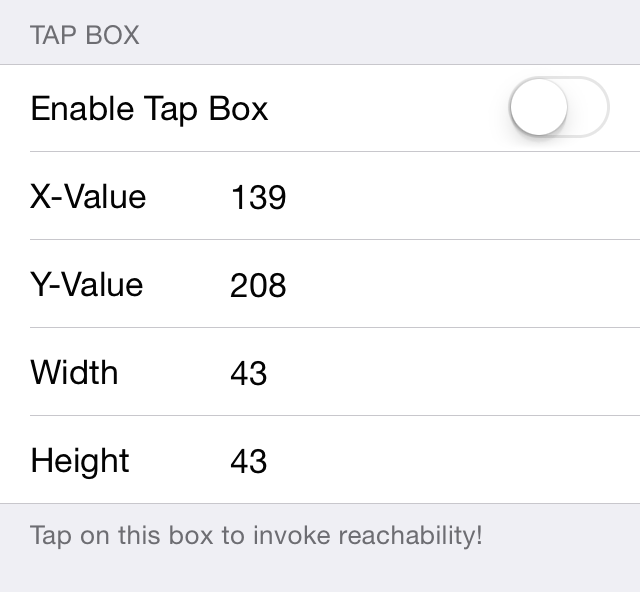 In my opinion, ReachAll is best used with the iPhone 5s, since its Touch ID sensor helps it closely emulate true Reachability. Even then, it’s not as useful as it is on larger devices like the iPhone 6 (and especially the 6 Plus). The iPhone 5s is fairly “reachable” for all but those with the smallest hands, so most will find the functionality to be generally unnecessary.

What do you think about ReachAll? Would you consider using it?