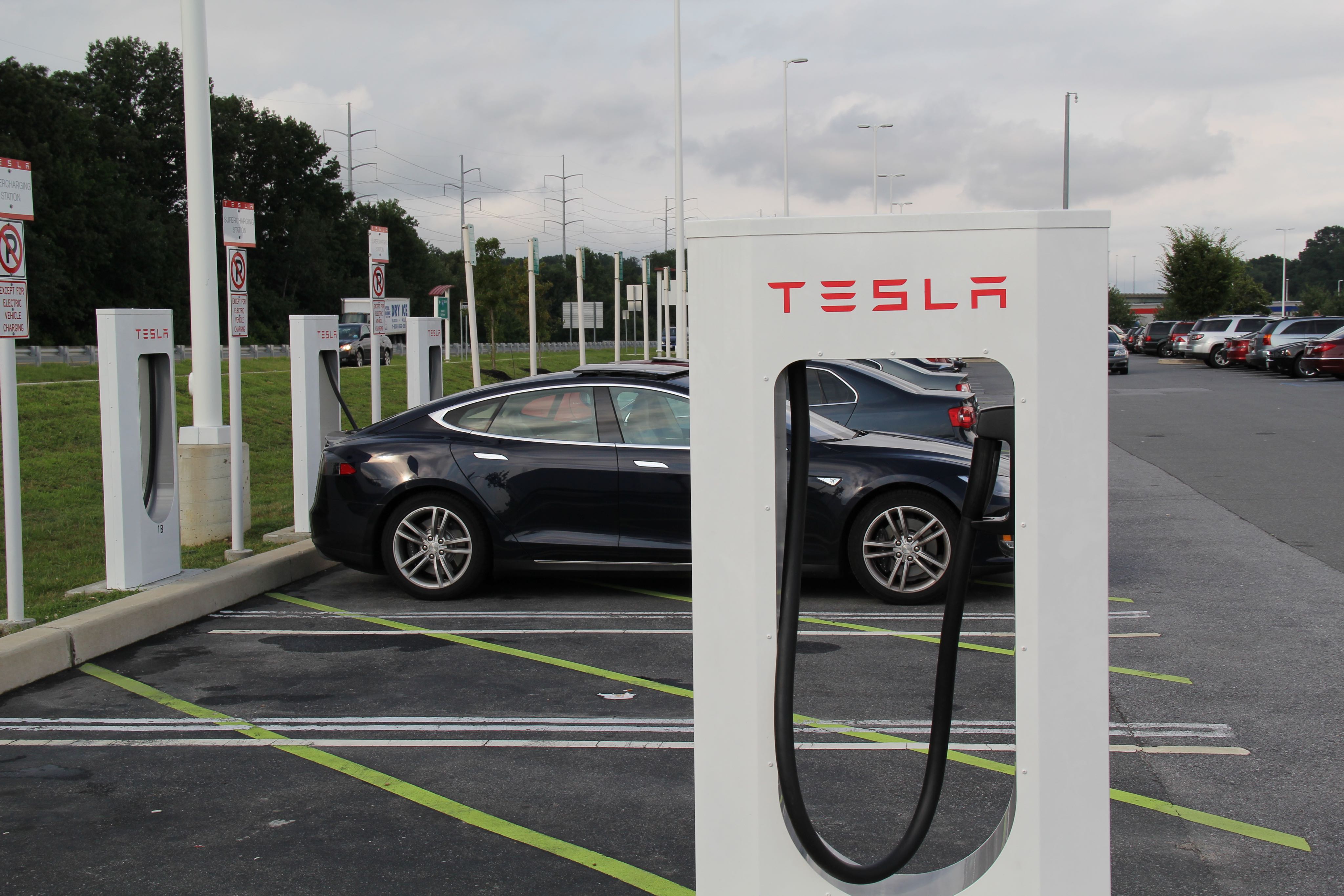 Apple was trying “very hard” (in Elon Musk’s own words) to recruit top talent from Tesla.

Now that its Project Titan has shifted gear from building an electric vehicle to developing an autonomous driving software, some of the engineers associated with the initiative have departed for Tesla.

Just as we’ve discovered that Swift creator Chris Lattner was leaving the iPhone maker to take a position as Vice President of Autopilot Software at Tesla, Electrek.co is reporting that the guy who designed many of Apple’s iconic Macs will now be building Tesla vehicles.

Matt Casebolt, who was Senior Director of Design for the Mac lineup, left the company last month for a role at Tesla as Sr. Director Engineering, Closures & Mechanisms. Casebolt led the tams that worked on the cylindrical Mac Pro, the latest MacBook Pro with Touch Bar and the original MacBook Air design, among other things.

Tesla is full of former Apple directors and Vice Presidents.

Some of the high-profile Apple executives who departed for Tesla include Vice President of Mac Hardware Engineering Doug Field, Apple’s Director of Reliability Engineering David Erhart, Chester Chipperfield who worked on Special Projects at the Cupertino firm, Director of Product Design and alloy expert Charles Kuehmann and veteran PR manager Sarah O’Brien, to name but a few.

So far, Tesla appears to be winning this poaching war.