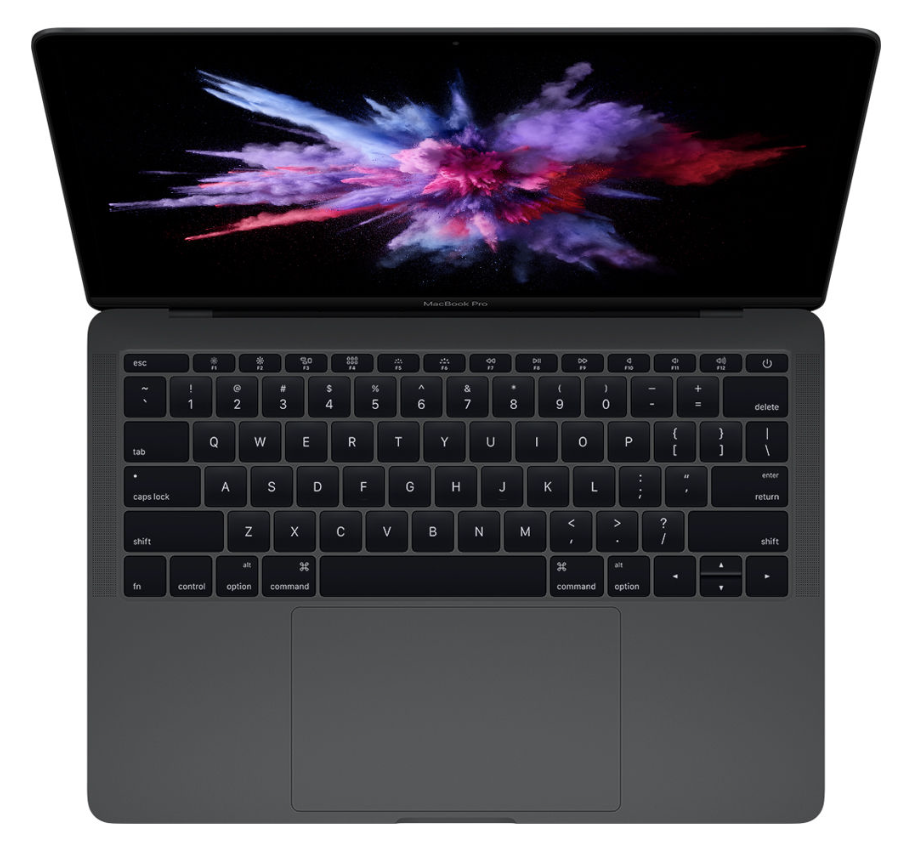 Apple has come to the conclusion that a hidden setting in Safari caused the odd battery results in Consumer Reports’ MacBook Pro review that kept the publication from recommending the laptop. In a statement to AppleInsider, the company said it worked with CR’s team over the holidays and determined that its testing methods were flawed.

“We learned that when testing battery life on Mac notebooks, Consumer Reports uses a hidden Safari setting for developing web sites which turns off the browser cache. This is not a setting used by customers and does not reflect real-world usage. Their use of this developer setting also triggered an obscure and intermittent bug reloading icons which created inconsistent results in their lab. After we asked Consumer Reports to run the same test using normal user settings, they told us their MacBook Pro systems consistently delivered the expected battery life. We have also fixed the bug uncovered in this test. This is the best pro notebook we’ve ever made, we respect Consumer Reports and we’re glad they decided to revisit their findings on the MacBook Pro.”

Apple says the Safari fix is available to developers in the latest macOS 10.12.3 beta, and will be released to the public in a future macOS update. Consumer Reports says it will update its original review once it’s done re-testing its MacBook Pros.

Since its introduction late last year, the revamped MacBook Pro has been entrenched in controversy. In addition to the battery life complaints, a number of loyal Apple customers have expressed disappointment with the new laptop’s higher price tag, and lack of “pro” internals, and it’s fueled the growing consensus that Apple is ignoring its Mac line.