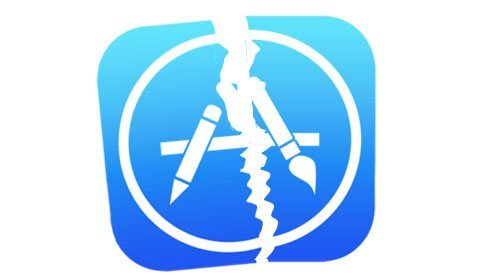 Apps, whether they’re downloaded from the App Store or Cydia, can crash from time to time because of underlying bugs, and re-launching it will sometimes let you go about using the app without any issues.

If you use a particular app that seems to crash here and there, then a new free jailbreak tweak called AutoLaunch could be your next best friend. It can automatically re-launch any app that crashes on your device so you don’t have to re-launch it yourself.

One of the apps I know this would work particularly good for is Facebook, because I find this app crashes randomly when performing certain activities throughout the app. On the other hand, it doesn’t crash every time you use it, so having it automatically re-launch after a crash would be convenient because it helps you get back up and running again immediately.

When the app re-launches, it will re-load all over again as if you had just tapped on it from your Home screen, which means you don’t have to be bothered to re-launch it yourself and if you were doing anything specific inside the app when the crash occurred, you might have to try it all over again.

Obviously, if you have an app that crashes repeatedly, over and over again when you try to open it, then you won’t want to use this tweak for that specific app because it could land you in a launch/crash loop.

Fortunately, AutoLaunch comes with a preferences pane where you can white-list only specific apps that you know might crash from time to time: 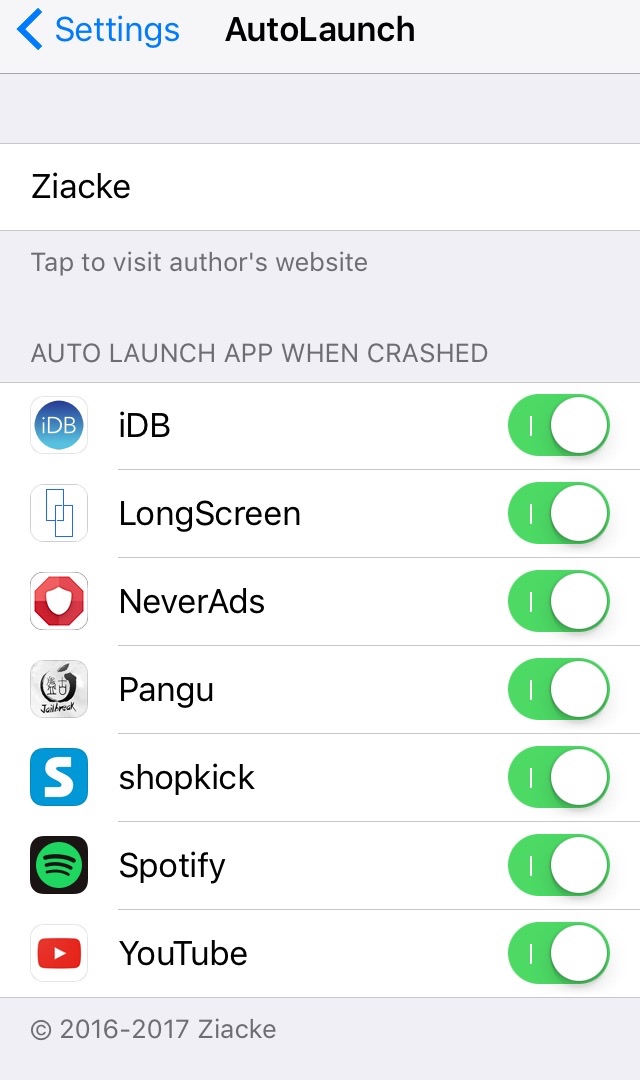 This white list system is very useful because it works as a safeguard by letting you prevent apps that crash repeatedly from being re-launched, assuming you haven’t already deleted them. Any app that gets turned on here will be impacted by AutoLaunch.

If for any reason you end up in a launch/crash loop because you weren’t careful when selecting your apps, you can always get out of it by force-restarting your device by pressing and holding the Home and Power button for 10 seconds. If you’re semi-untethered, you will also need to go through the semi-untethered boot process too.

We stress that AutoLaunch is really only intended to be used with those apps that only crash on occasion, so if any of your apps come to mind when we say that, then you might be able to make use of this tweak.

If you’re interested in trying it out, you can download it for free on your jailbroken device from Cydia’s BigBoss repository right now. The tweak works on all versions of iOS and relies on Ryan Petrich’s AppList extension as a dependency, so make sure that gets installed if you don’t already have it.

Will you use AutoLaunch for any of your apps that crash from time to time? Share in the comments.