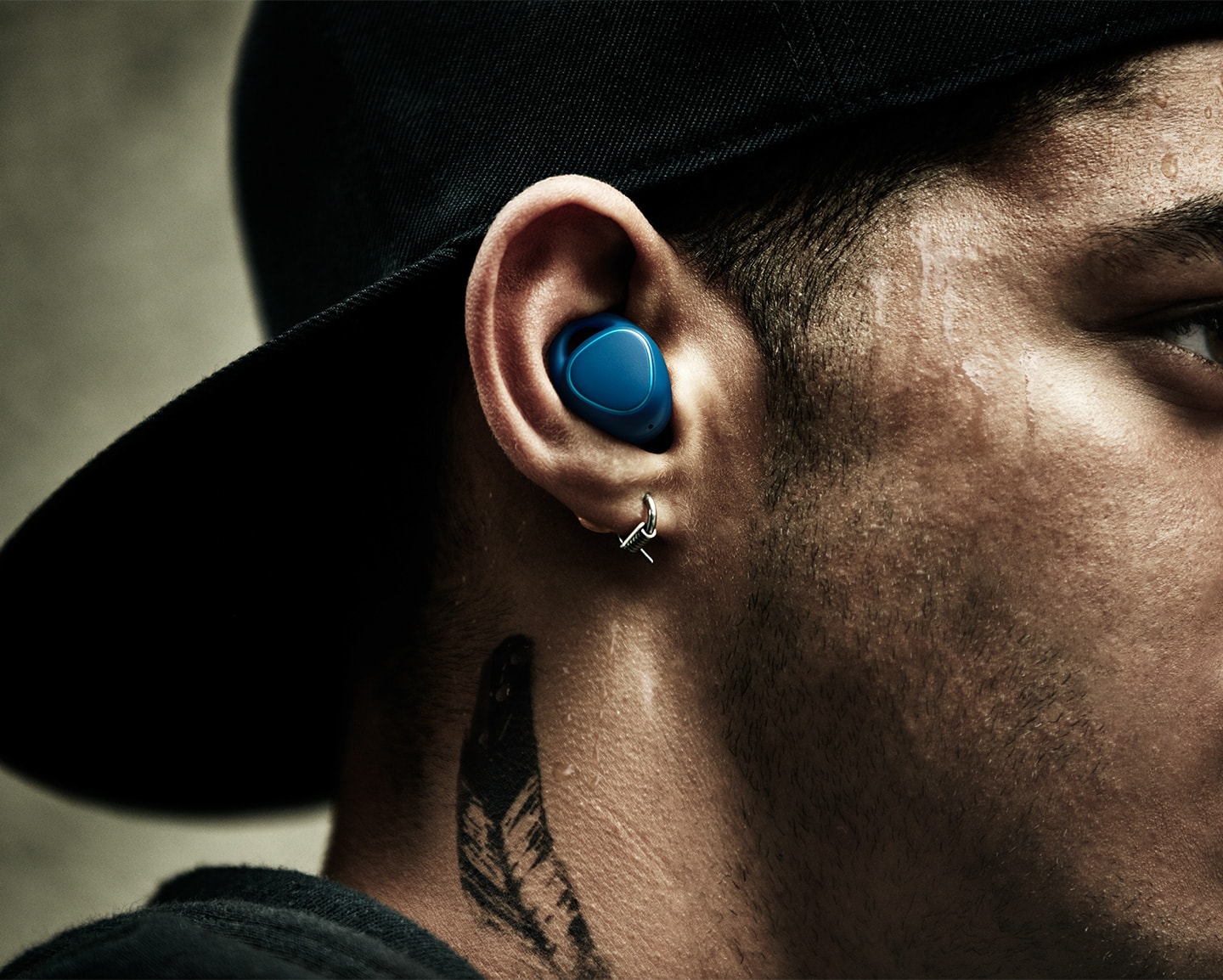 Samsung is probably going to rip off AirPods next: the company should debut all-new wireless earphones alongside Galaxy S8 launch, according to confidential information received by SamMobile. “Samsung is surely looking to put out a product that competes with Apple’s AirPods,” reads the report.

Samsung, of course, was found guilty of lifting Apple’s hardware and software designs in the past.

It currently owes the Cupertino firm hundreds of millions of dollars in damages. Back in 2015, Samsung copied the look and feel of Apple’s wired EarPods for Galaxy S6.

It’s unclear whether the upcoming earphones would be bundled along with Galaxy S8 or sold separately and if they might use Harman Kardon technology as Samsung is in the process of buying Harman International Industries for a reported $8 billion.

Bloomberg reported that the upcoming Galaxy will beat iPhone 8 to the virtual Home button and bezel-free appearance because it would use an in-screen Home button.

Other outlets have said that a new six-inch Galaxy S8 Plus model would be joining the mix as a viable option for those who may prefer the Note phablet.

Last but not least, Galaxy S8 is expected to use Viv personal assistant technology from the creators of Siri, provide dual cameras out the back just like iPhone 7 Plus and possibly boost display resolution to a sharp 4K.

Is Samsung’s version of AirPods going to look extremely close in design to the real thing, do you think?