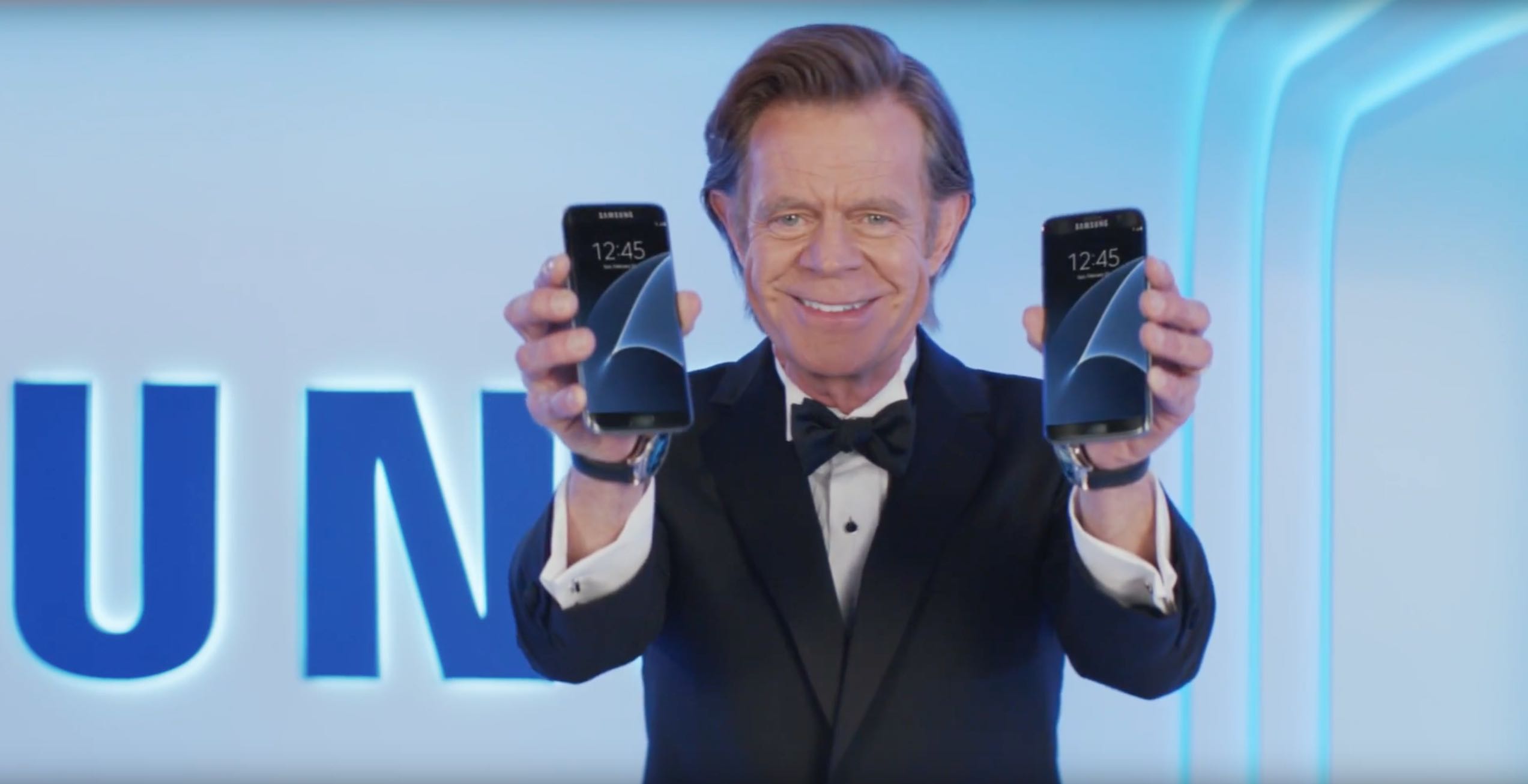 Samsung’s Galaxy S7 and Galaxy S7 Edge, along with the recently launched Note 7, may not be enough to steal Apple’s thunder as the Cupertino firm preps to unveil its next iPhone on September 7.

According to the rumors, a sophisticated dual-lens camera system is expected to give the iPhone 7 DSLR-like features with RAW camera capture, optical zoom, better lowlight photography and more.

With that in mind, little wonder that Samsung is now reportedly looking to update its flagship smartphone line with dual cameras of its own.

That’s according to purported specifications for a next-generation Galaxy S8 smartphone, leaked on Weibo, indicating that the device could pack in the following hardware improvements:

Speaking of the dual-camera system, one of the cameras is said to have an aperture of f/2.0 and the other 2.3 or less. By comparison, the recently leaked iPhone 7 specs sheet mentions the following iPhone 7 camera specs:

The iPhone will celebrate its tenth anniversary next year and Apple is said to have something special in store for its fans in the form of an ‘iPhone 8’ with a wraparound AMOLED screen like that attractive screen on the Galaxy S7 Edge.

For instance, the 5.5-inch iPhone’s 401ppi Retina HD display with its 1,920-by-1,080 pixel resolution is no match for Samsung’s 534ppi 2,560-by-1,440 pixel resolution display in terms of sharpness. Taking this into account, I’m not surprised that Samsung would want to retain its lead by giving the next Galaxy a 4K display.

Despite what Apple’s marketing would have you believe, human eye can in fact observe the difference in image quality between a Full HD and 4K smartphone display. A 4K screen would also be very useful for virtual reality applications (Samsung Gear VR) and for enjoying and editing 4K videos with pixel-to-pixel accuracy.

Of course, going from the current Galaxy’s 2K screen to a 4K is easier said than done: a 4K display would require increased memory bandwidth, a faster graphics processor and a bigger battery. Coincidentally or not, the Weibo leak states that the Galaxy S8’s 4K screen would have the capability to switch to 2K resolution to save power.

Which leads me to my question of the day: is Apple going to upgrade the iPhone’s aging Retina display to 4K next year, do you think? And more importantly, should it (given the battery and GPU concerns)?