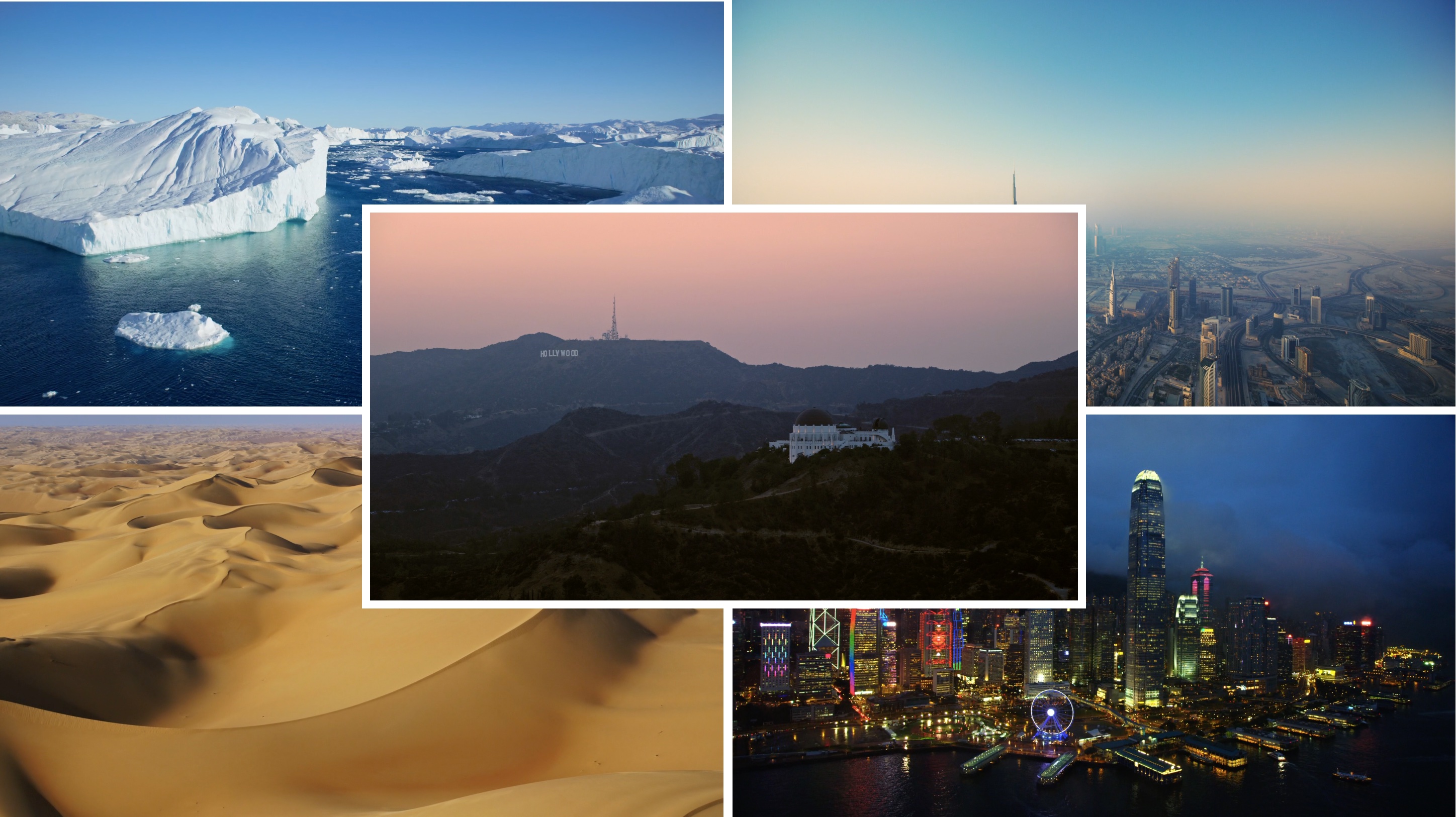 tvOS packs in Apple’s attractive new Aerial screen saver which plays eye-candy high-definition drone footage of various landmarks and places from around the globe in gorgeous slow motion. Apple has now added 21 new videos to the Aerial screen saver, as first discovered by our own Jim Gresham.

The latest arrivals include birds-eye imagery from Dubai, Greenland, Hong Kong, Los Angeles and United Arab Emirates. Plus, there are now three new videos of Chinese landmarks for a total of 21 new drone clips.

The Aerial screen saver on the fourth-generation Apple TV picks the videos at random from the list maintained on Apple’s server at this location. We’ve parsed the data in the refreshed file to identify the newly added clips.

Click any link to stream the video directly from Apple’s servers:

You can enjoy these Apple TV-exclusive screen savers on your Mac thanks to well-known jailbreak developer John Coate who developed a Mac screen saver which streams or downloads aerial footage directly from Apple’s servers. We have full step-by-step instructions explaining how to install the Apple TV’s Aerial screen saver on Mac. 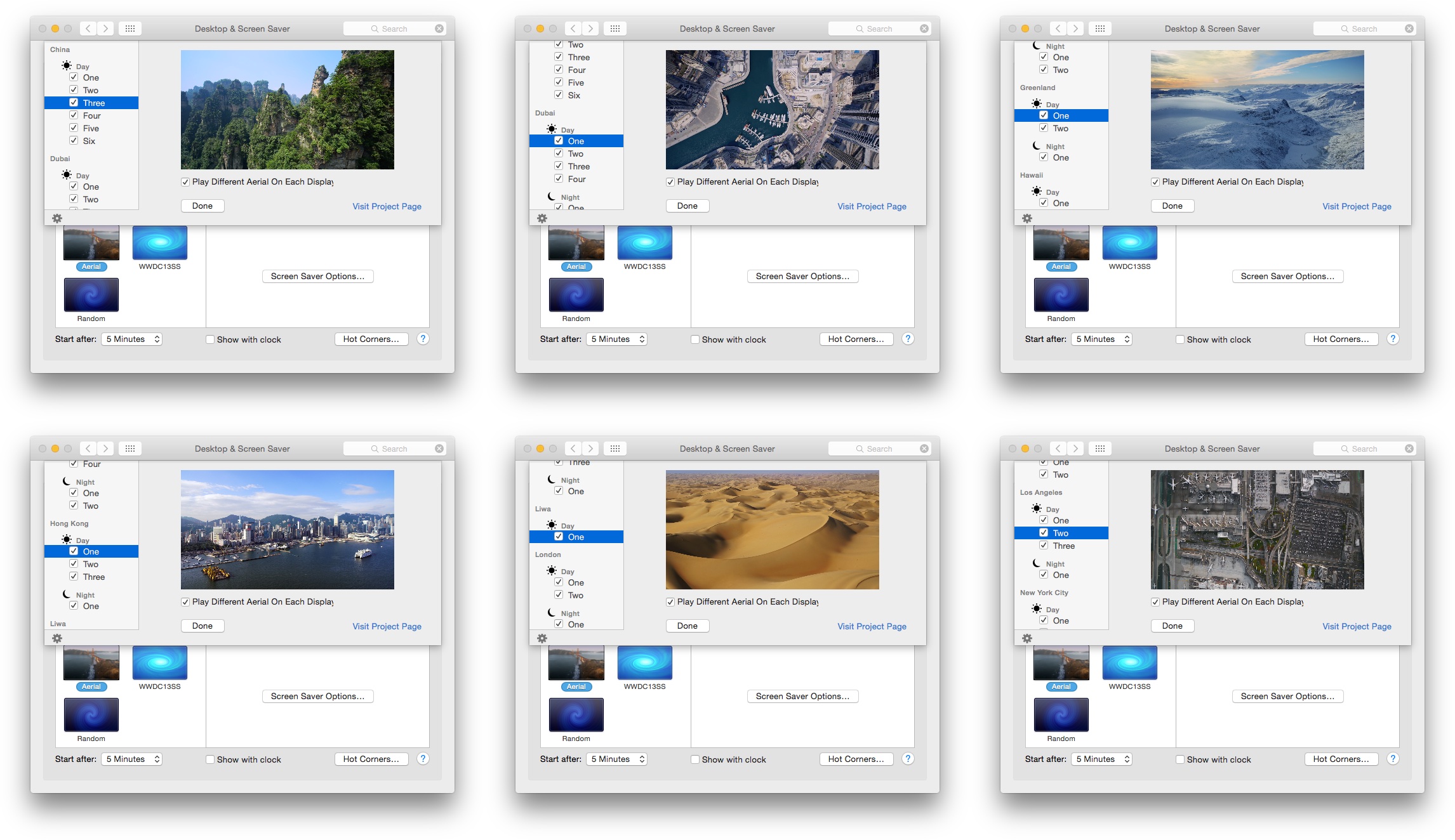 If you like, you can even set one of these screen savers as a moving wallpaper on your Mac with a simple Terminal command, as explained in another tutorial.

The video crew that operates Apple’s drones has obviously done a great job capturing landmarks’ intricacies so don’t hesitate to click the above links and marvel at attention to detail.

And don’t forget to give a shoutout to Jim for this original discovery.

Which one is your favorite and why?