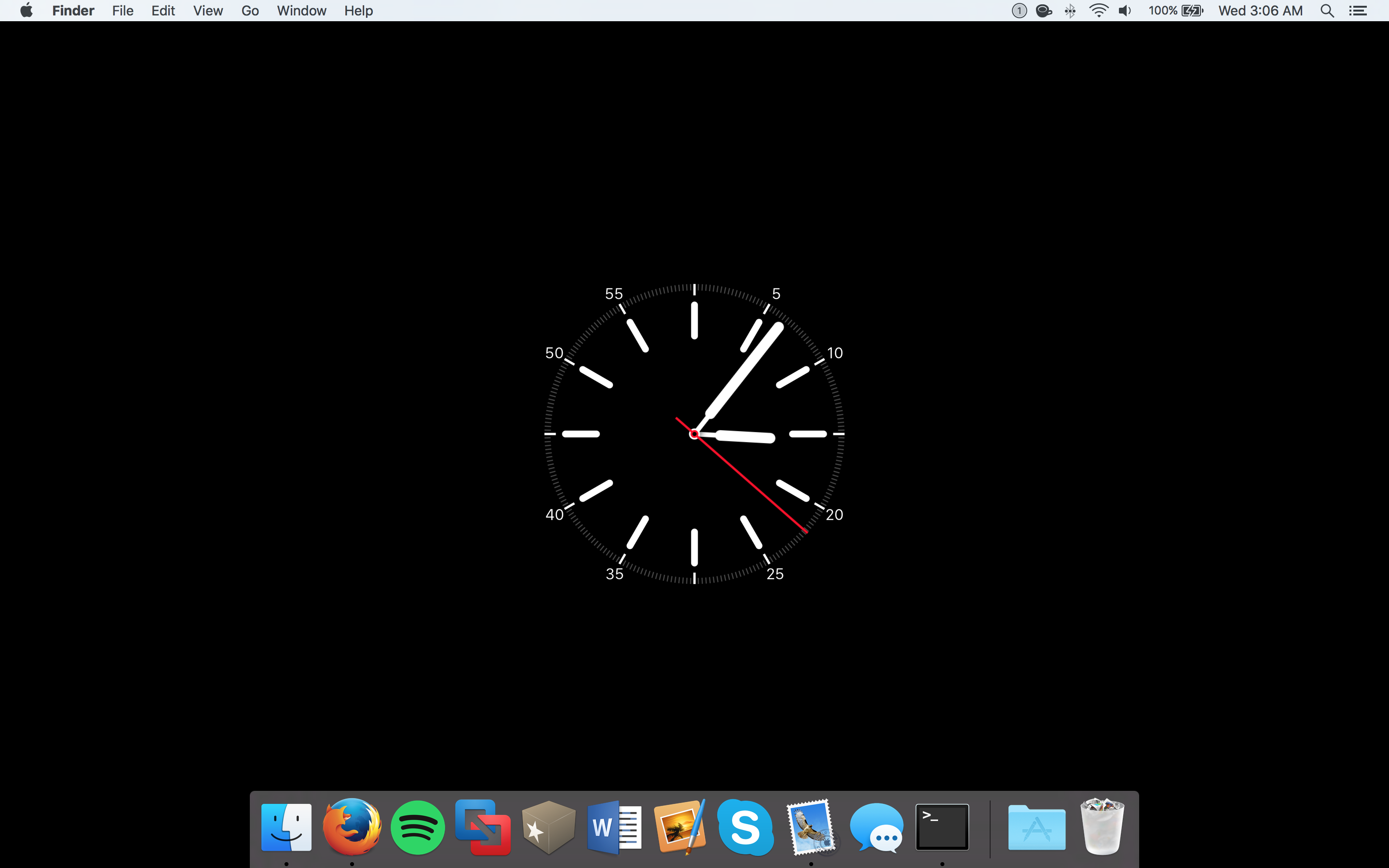 Anyone who said you had to deal with a boring still wallpaper on your Mac was crazy; well… kind of.

Using just your Terminal app that comes pre-installed in macOS and a special command, it’s possible to set your favorite Mac screensaver as your wallpaper for a temporary period of time.

In this short and easy tutorial, we’ll show you exactly how that’s done.

Setting your screensaver as your Mac’s wallpaper

This does mean the change isn’t permanent, but it’s still a cool thing to do and can help you keep the screen’s pixels moving for the most part while you’re idle without having your Mac go full-screen with the screensaver instead.

Having said that, here are the steps to set your screensaver as your wallpaper (as temporary as it may be):

1) Launch the Terminal app on your Mac and enter the following command, then press the Return key on your keyboard to activate the command:

2) Keep the Terminal app running for as long as you want this screensaver to remain on your Desktop as the wallpaper.

When you quit the Terminal app, or use the Control + C keyboard combination, the wallpaper will return to its normal wallpaper image.

Cool screensaver, what is it?

We covered this screensaver a while ago – my screensaver is an animation created by Ramus Neilson called WatchOSX based off of the Apple Watch face and it keeps time accordingly. It’s free to download and comes with a variety of different watch faces to choose from.

Of course, this Terminal command works with any screensaver, whether it’s one that comes with your Mac out of the box, or a third-party screensaver you’ve downloaded and set up on your Mac.

This Terminal command is more of a party trick than a permanent solution, since it won’t actually keep the screensaver as your wallpaper forever, but it’s still a cool concept. Perhaps some day in the future, Apple will enable live wallpapers on the Mac so we can have movement right on our Desktops.

Did you find this command interesting? Share in the comments.