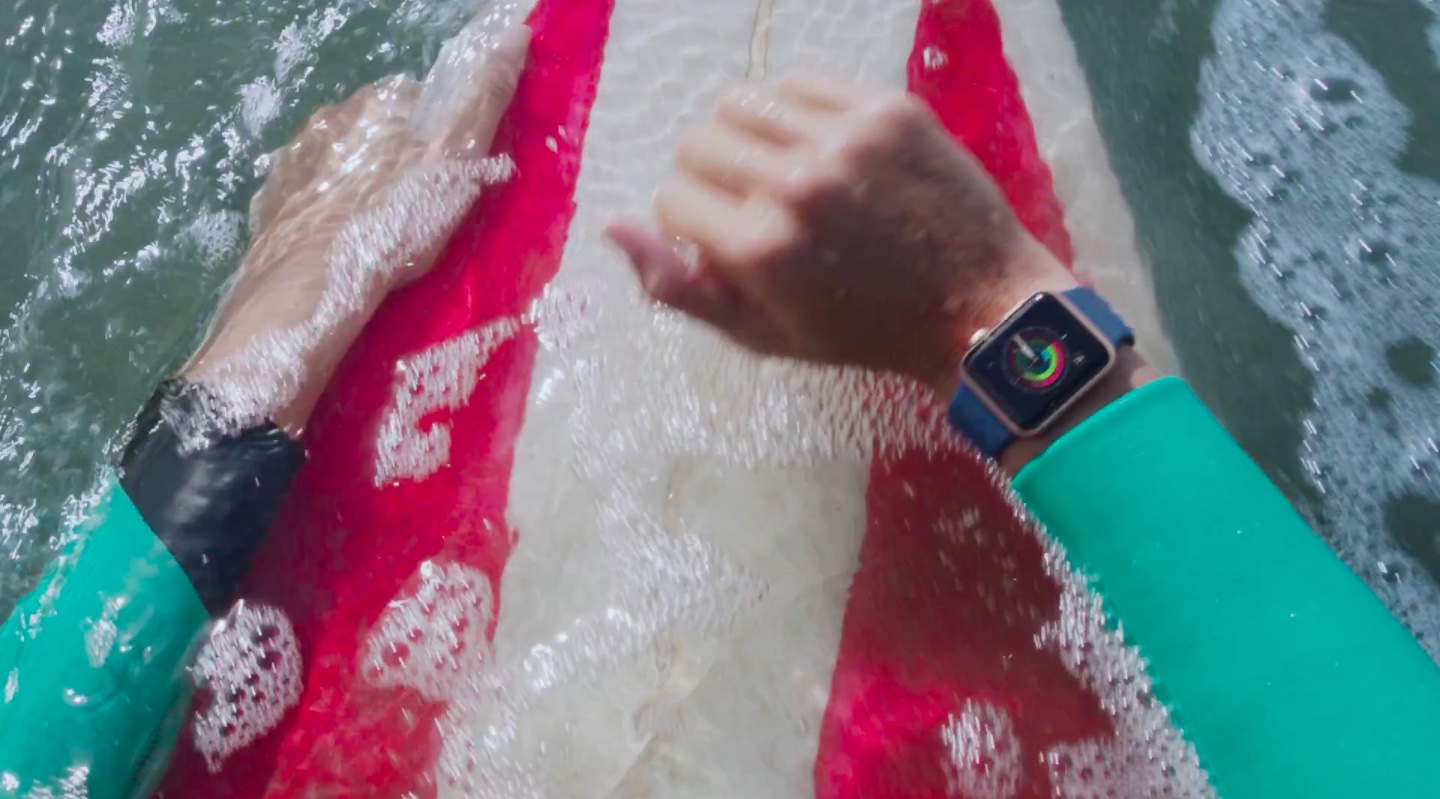 “Go” concept of latest Apple Watch ads has worked out well for Apple because the company just posted a pair of new commercials for Apple Watch Series 2 on its YouTube channel. Titled “Go Ride” and “Go Surf,” the 30-second videos highlight water resistance and position the wrist-worn device as the perfect companion for cyclists and surfers. Check them out and let us know how you liked them.

“Catch a workout with every wave,” reads the video’s description.

Song: Area by Magnus the Magnus

Song: U Already Know by Keys and Krates

You may want to check out last week’s “Go Play” and “Go Run” Apple Watch Series 2 ads, too. The “Go Dance” and “Go Out” ads from three days ago are available here.

The first ad in the “Go” series, titled “Go Time,” aired back in September.