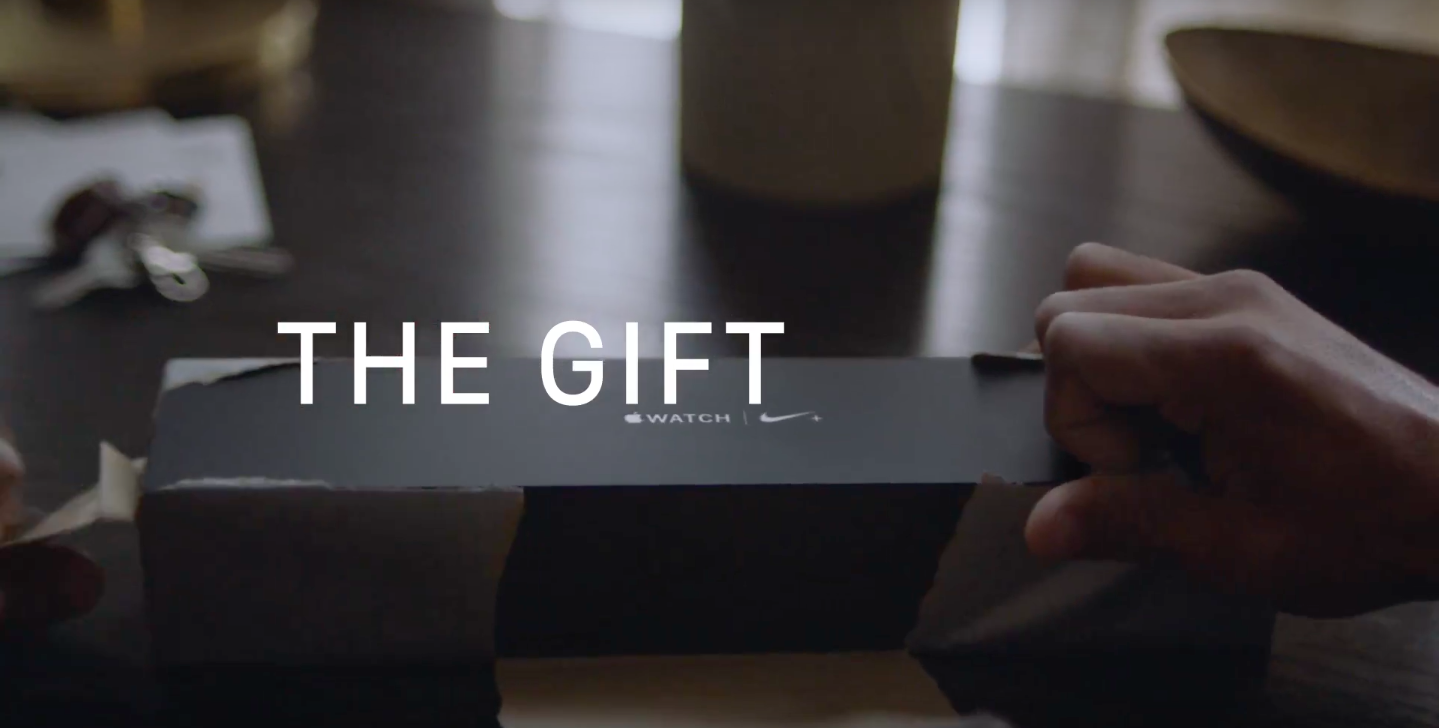 Give the new Apple Watch commercials a quick watch, then please share your impressions with other readers in the comment section at the bottom of the post.

“Apple Watch keeps up with all the ways you move,” reads the video’s description.

“Whether you’re on a run, or just running late, Apple Watch has you covered.”

What do you think of the new ads and which one do you like better?