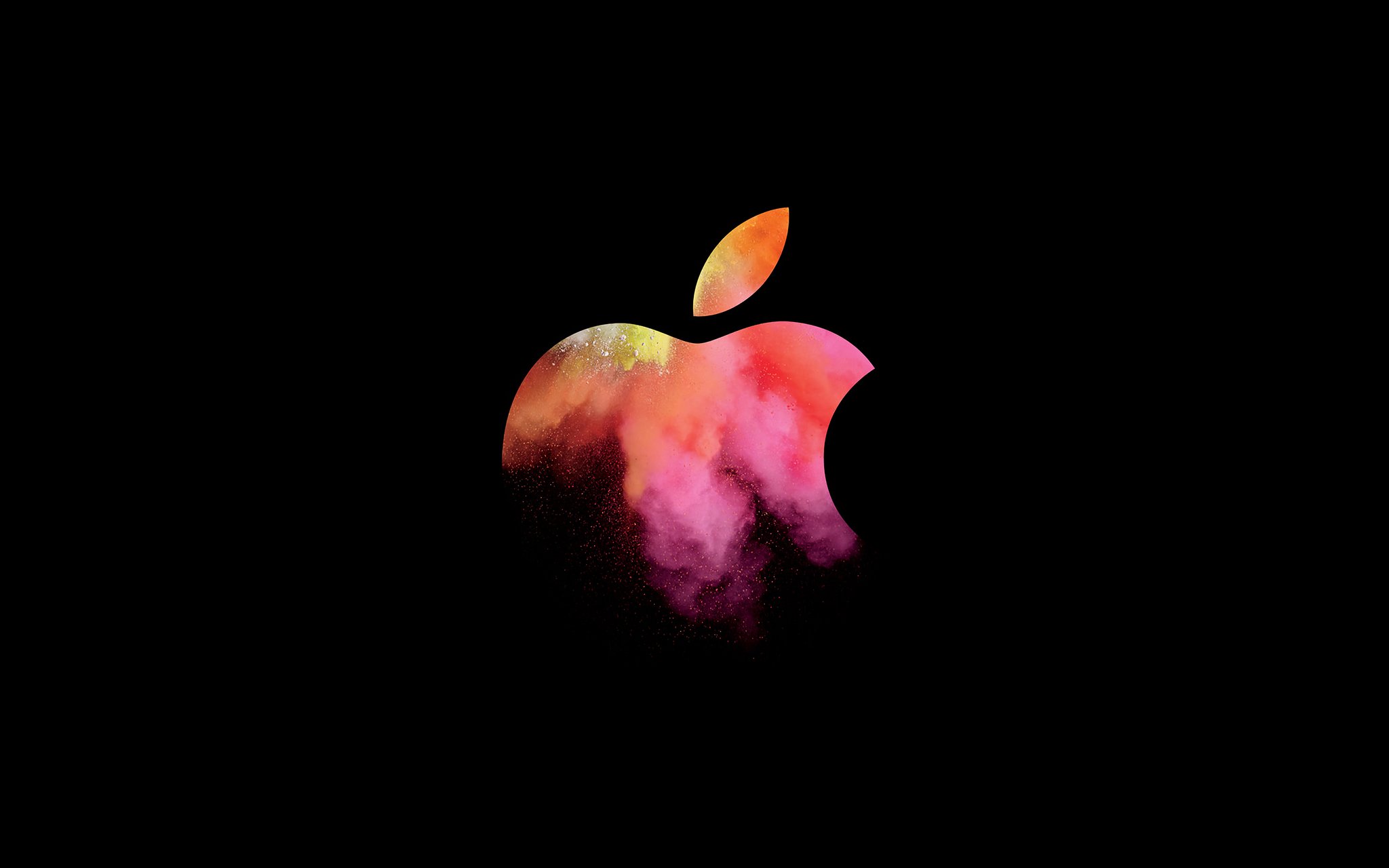 For a while now I’ve had this sentiment that there is a growing lack of focus or care at Apple, which has led me to feel pretty concerned about some of the company’s decisions. Yet one thing is helping alleviate these concerns and it’s Apple’s recent decisions to discontinue two major product categories: its family of AirPort routers, and its Thunderbolt display business.

To be fair, Apple hasn’t officially announced the discontinuation of any of these products. Yet Bloomberg felt confident enough running a story this week about the disbandment of AirPort routers, and Nilay Patel of The Verge mentioned in October that an Apple representative had told him the company was out of the display business.

If you were a user of these products, then I can understand your frustration, but ultimately, I believe it to me a good thing for Apple. The reason is, Apple is not a router company. Neither is it a display company.

So what kind of company is Apple then?

The answer is written black on white at the bottom of each press release the company sends out: “Today, Apple leads the world in innovation with iPhone, iPad, Mac, Apple Watch and Apple TV. Apple’s four software platforms — iOS, macOS, watchOS and tvOS — provide seamless experiences across all Apple devices and empower people with breakthrough services including the App Store, Apple Music, Apple Pay and iCloud.”

Computers, operating systems to support these computers, and internet services. That’s what Apple is about these days.

The fact that the company was making routers and external displays for so long was just a distraction for a company that already has more than enough on its plates. Arguably, it didn’t help that these two product categories probably weren’t big money makers for Apple. For instance, I don’t know anyone in my direct group of friends and family who ever owned an Apple router or monitor. It’s a very unscientific thing to say, but one that clearly highlights the fact that these products weren’t that popular to begin with.

Now that some of these business units have been dismantled, Apple can focus on what it does best (or what it wants to be best at): computers, operating systems, and internet services.

There is absolutely no sane business reason for Apple to continue working on these products.

Now I could also argue that because Apple is so big, it can afford to support products that don’t make money in order to please a small yet very loyal part of its customer base. As a matter of fact, I agree with that.

Apple could keep making routers and displays, but it’s just not today’s Apple. Today’s Apple makes most of its decisions based on numbers and spreadsheets. Be it for the best or for the worst, this is the direction Apple is taking.

I don’t always agree with Apple, but when it comes to these two recent decisions, I tend to see eye to eye with the folks in Cupertino. Focus on what’s really important to you, and abandon any other distraction.