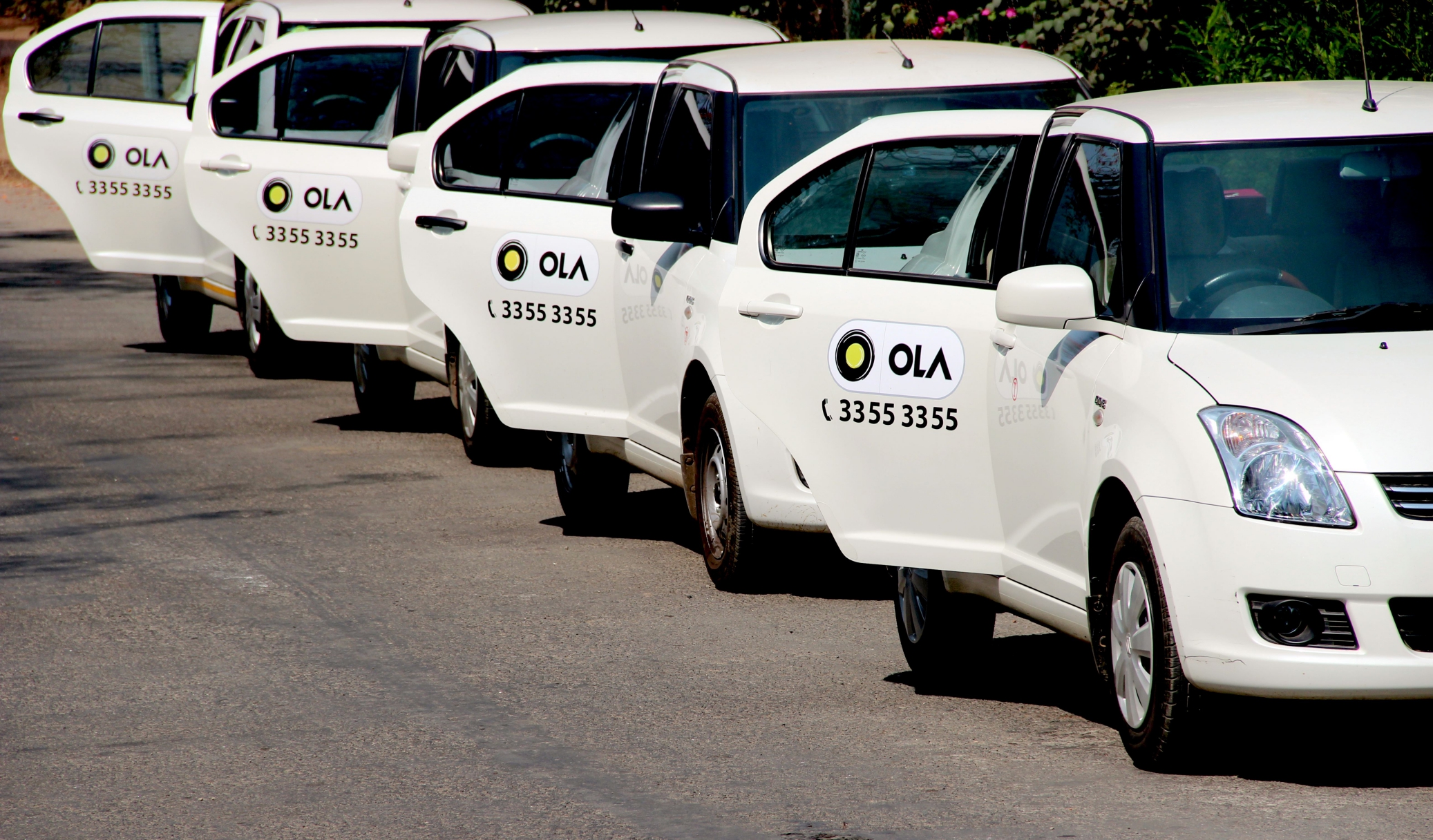 Apple is teaming up with Indian ride-hailing firm Ola to push Apple Music, reports the L.A. Times. The outlet says that the deal will result in the company’s streaming music service being available as part of Ola’s in-car experience.

The platform is called Ola Play, and it already has several high-profile partners including Sony, Qualcomm and Audio Compass. It gives passengers the ability to control their vehicle’s climate and entertainment via an in-car tablet.

“Cars were built for the driver,” Ola CEO Bhavish Agarwal said at a recent presser. “But with ride-sharing, the control needs to be there for the passenger, and Ola Play works along that.” Ola is the largest ride-sharing company in India.

Apple earlier this year invested $1 billion in the Chinese ride-hailing service Didi Chuxing. This deal isn’t quite as notable, but it is a partnership with a major company that’s in a space and market the iPhone-maker is very interested in.