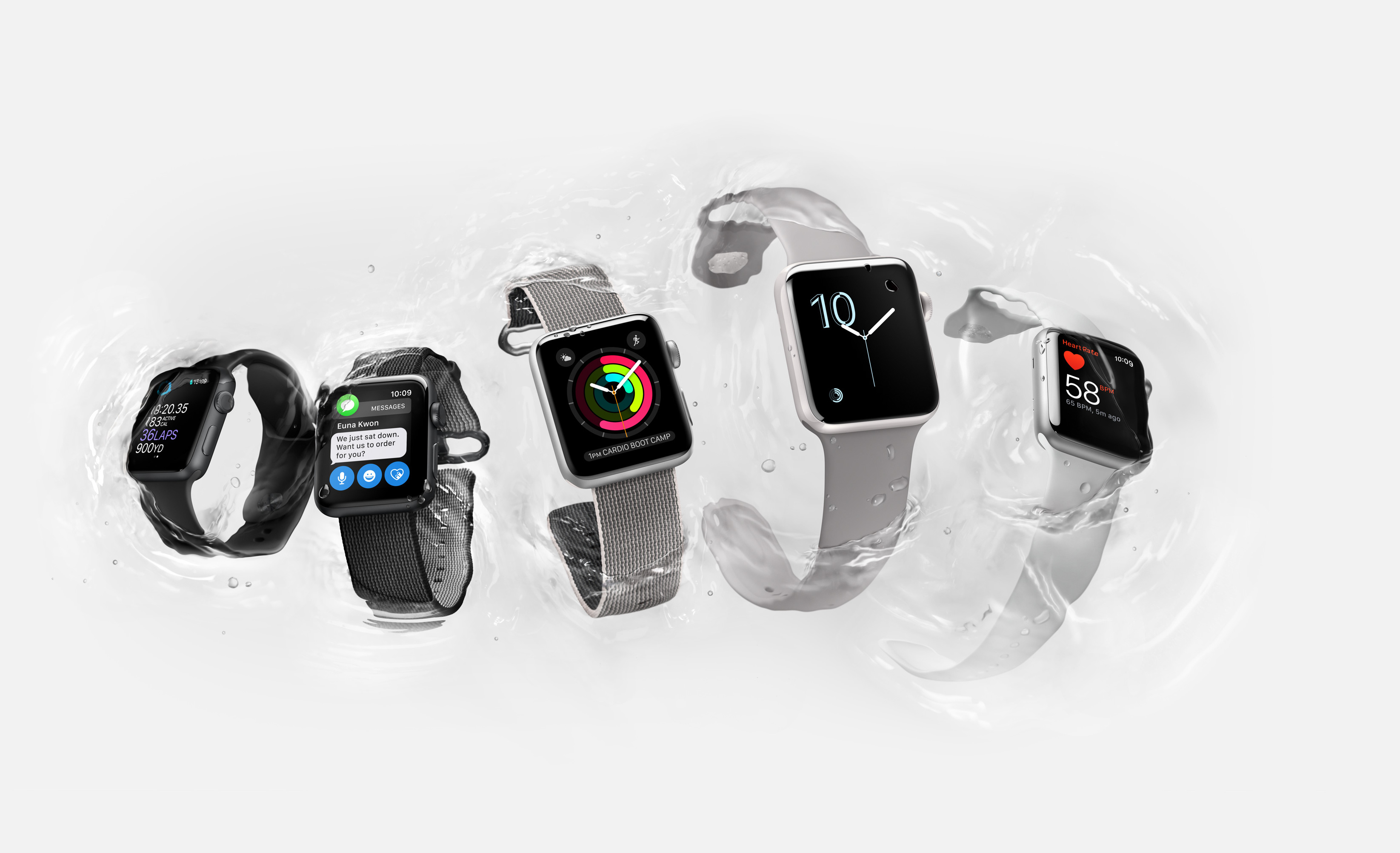 Apple on Tuesday seeded the third beta of watchOS 3.1.1 to developers. The update comes just over a week after beta 2, and it can be installed by registered developers via the dedicated Apple Watch app on the iPhone by going to General -> Software Update.

Unlike iOS 10.2, which Apple rolled out to developers yesterday, watchOS 3.1.1 doesn’t appear to contain many user-facing changes. Instead, it seems more like a maintenance release with a focus on performance and reliability improvements for watchOS 3.1.

We’re installing today’s beta now, and will update this post if any major differences are spotted. And as always, if you see something we’ve missed, be sure to tell us about it down in the comments section below.