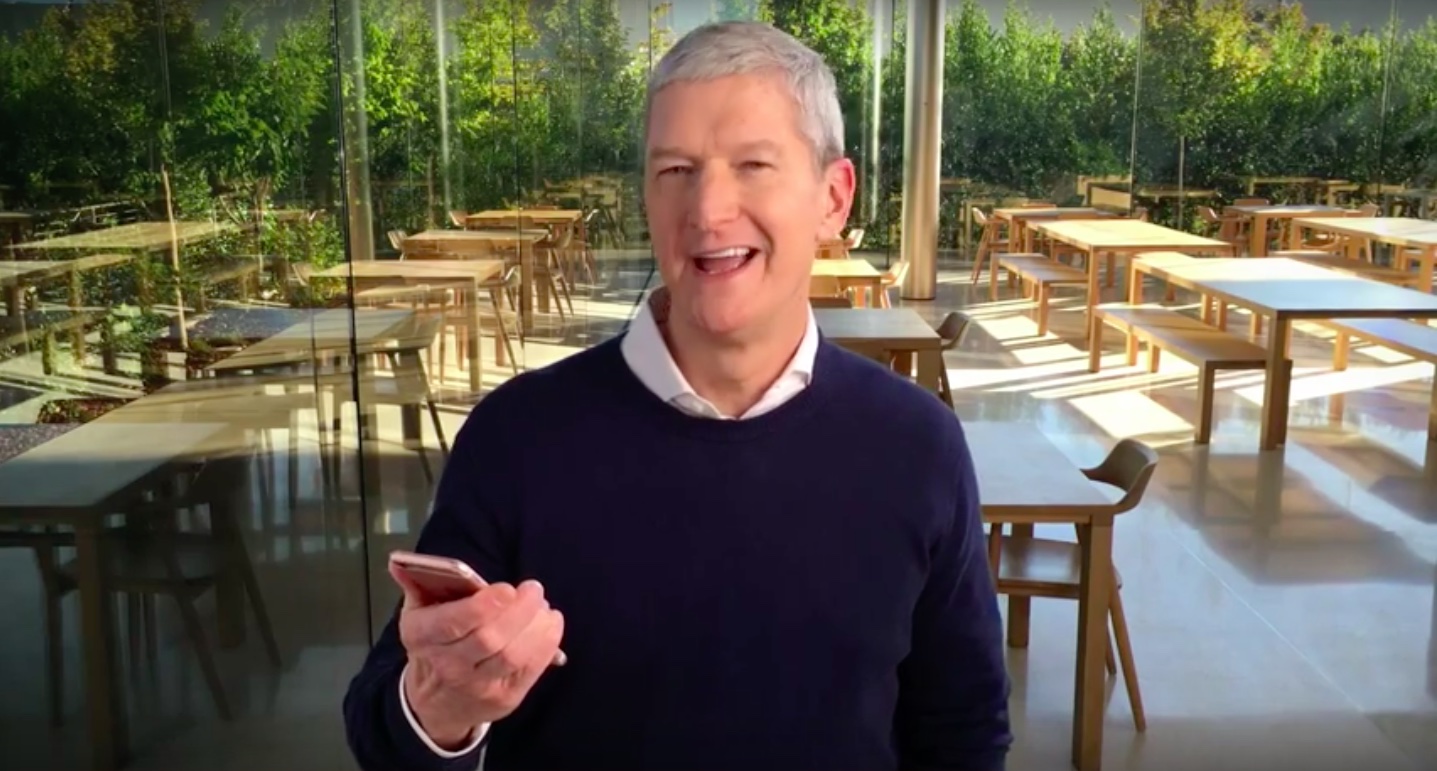 Following an extremely divisive 2016 presidential election in which Donald Trump scored an upset victory over former Secretary of State Hillary Clinton, Apple’s boss Tim Cook issued a company-wide email to all employees, a copy of which was obtained by BuzzFeed’s John Paczkowski.

In the memo, Cook urges employees to reach out to colleagues “if they are feeling anxious” about the election results and underscored that Apple celebrates the diversity of its employees regardless of “what they look like, where they come from, how they worship or who they love.”

Earlier this year, in the middle of the Apple-FBI fight, Trump suggested that customers boycott Apple products because they’re produced overseas and due to Apple’s tough stance on user security and encryption.

I’ve heard from many of you today about the presidential election. In a political contest where the candidates were so different and each received a similar number of popular votes, it’s inevitable that the aftermath leaves many of you with strong feelings.

We have a very diverse team of employees, including supporters of each of the candidates. Regardless of which candidate each of us supported as individuals, the only way to move forward is to move forward together. I recall something Dr. Martin Luther King, Jr. said 50 years ago: “If you can’t fly, then run. If you can’t run, then walk. If you can’t walk, then crawl, but whatever you do you have to keep moving forward.” This advice is timeless, and a reminder that we only do great work and improve the world by moving forward.

While there is discussion today about uncertainties ahead, you can be confident that Apple’s North Star hasn’t changed. Our products connect people everywhere, and they provide the tools for our customers to do great things to improve their lives and the world at large. Our company is open to all, and we celebrate the diversity of our team here in the United States and around the world —regardless of what they look like, where they come from, how they worship or who they love.

I’ve always looked at Apple as one big family and I encourage you to reach out to your co-workers if they are feeling anxious.

Due to Trump’s comments on minorities, women and immigrants, Apple is said to have withheld money and support from the Republican National Convention.

What did you think of Cook’s message?