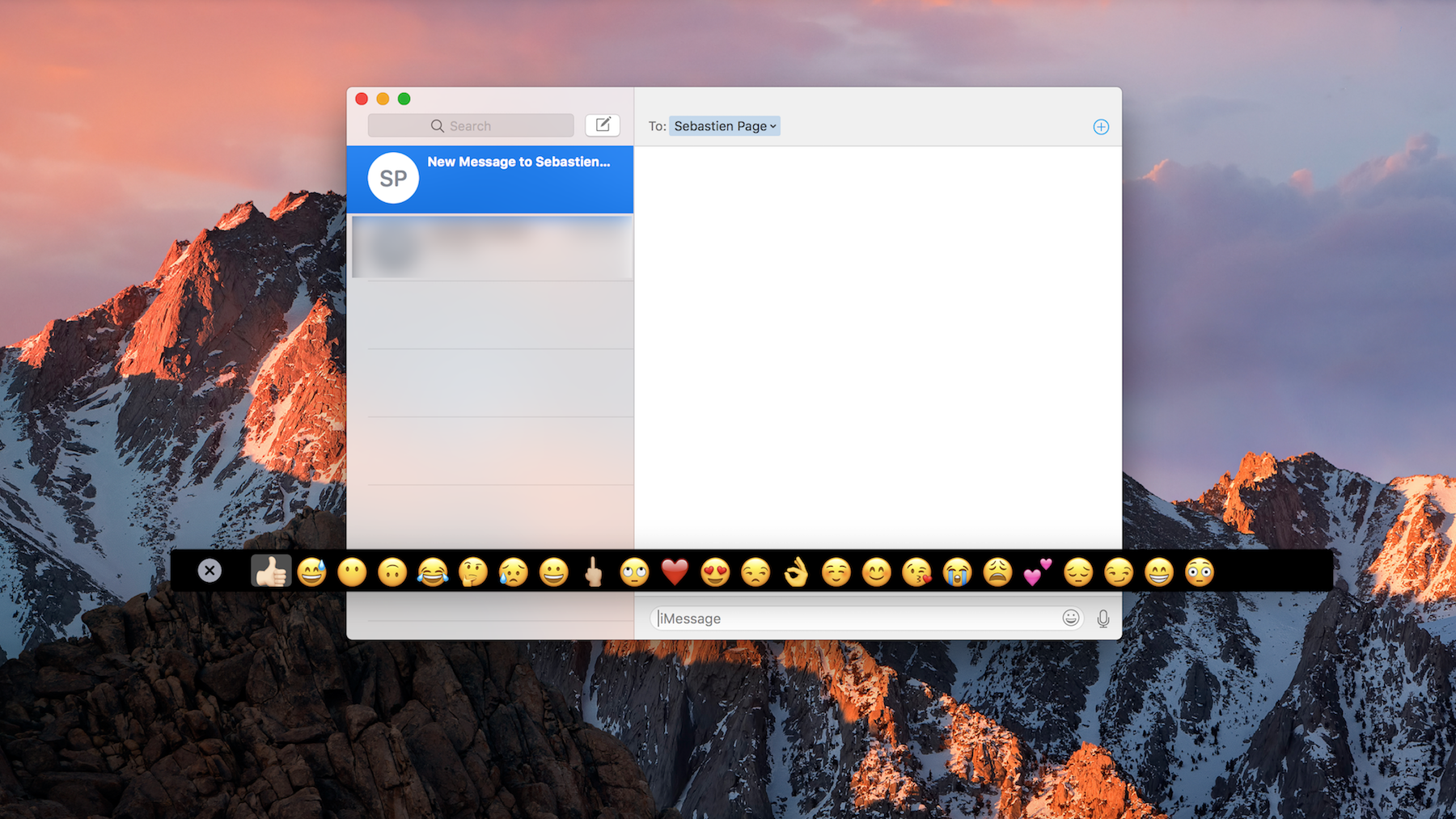 If you’re really interested in that new Touch Bar that comes built into the top of the keyboard portion of the higher-end MacBook Pro, but don’t have the dime to drop on an expensive new computer right now, then you’re gonna love this.

A new hack has surfaced on Github that lets you simulate the Touch Bar on any Mac, and it’s fully functional, sans the flashy OLED touch surface. We’ll show you how to get it in this tutorial.

Get the latest version of macOS

First off, you’re going to need the latest version of macOS, which is version 10.12.1… but hang on and listen very carefully, because there’s an important detail about this hack you need to know.

You’re going to need the newest version of the macOS 10.12.1 release. Hold the phone… what?

Apple actually launched two different versions on launch day; one came just hours after the other with minor change, but nothing significant enough to warrant another software update.

The early macOS 10.12.1 release came with the build number 16B2555, but that version won’t work with this hack. You are going to need macOS 10.12.1 build 16B2657, which can be downloaded and installed manually from Apple’s website if you don’t have it already.

Once you update to macOS 10.12.1 build 16B2657, your Mac is going to have all the Touch Bar resources installed on it, whether it has a Touch Bar or not. This means you can utilize the software right from your Mac’s main display, but you’ll use your trackpad or mouse instead of the non-existent Touch Bar on your Mac.

After you’re all updated, you’re going to want to follow these steps to get the Touch Bar hack:

1)  Head over to Github, where you’ll be able to download the latest version of the Touch Bar hack. You should then end up with something like this: 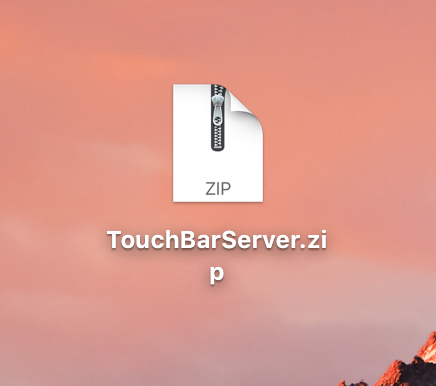 2) Double-click on the .zip file, and you’ll receive the TouchBarServer app, which you will need to run to access the Touch Bar: 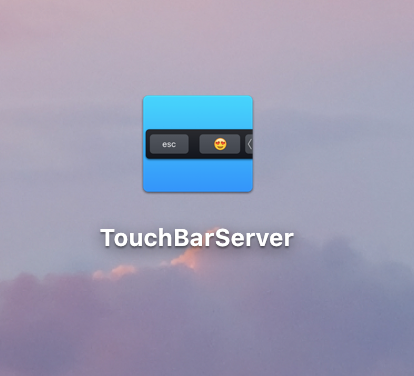 3) Now, double-click on the TouchBarServer app, you’ll be prompted about launching an app from an unidentified developer. Click on the Open button:

Note: If you’re unable to open the app, hold the Control key on your keyboard while you click on the file and then choose the Open option.

4) The app should now be running, and you can access it from your Menu Bar:

Pro Tip: You can configure the TouchBarServer app to launch every time you start your Mac, which we recommend in the long run.

5) With the app running, simply press the function (fn) key on your Mac’s keyboard, and the Touch Bar interface will open on your screen in the same place as your mouse cursor:

Although you don’t get the touch screen experience like you will on the true OLED Touch Bar on the new MacBook Pro, you can still interact with the Touch Bar via this hack the same way you would on the OLED Touch Bar by just clicking on the buttons or clicking and dragging on the sliders.

You can adjust your screen brightness, volume, access Siri, click the Esc button, use the share button, take a screenshot, and much more, just like you can on the actual Touch Bar. Likewise, the interface will still dynamically change based on what you’re doing. For example, look what happens to the Touch Bar when we try to take a screenshot:

Even when the Touch Bar interface changes, it’s still fully functional despite not having a physical Touch Bar on your Mac’s lower half.

It’s really cool to dig into the Touch Bar simulator, because it gives you a realistic Touch Bar experience on your screen. This is not a third-party copy of the Touch Bar; rather, it uses the real Touch Bar software resources that come bundled in your installation of macOS. This is the real deal.

Will you be trying out this simple hack on your Mac? Share in the comments below!