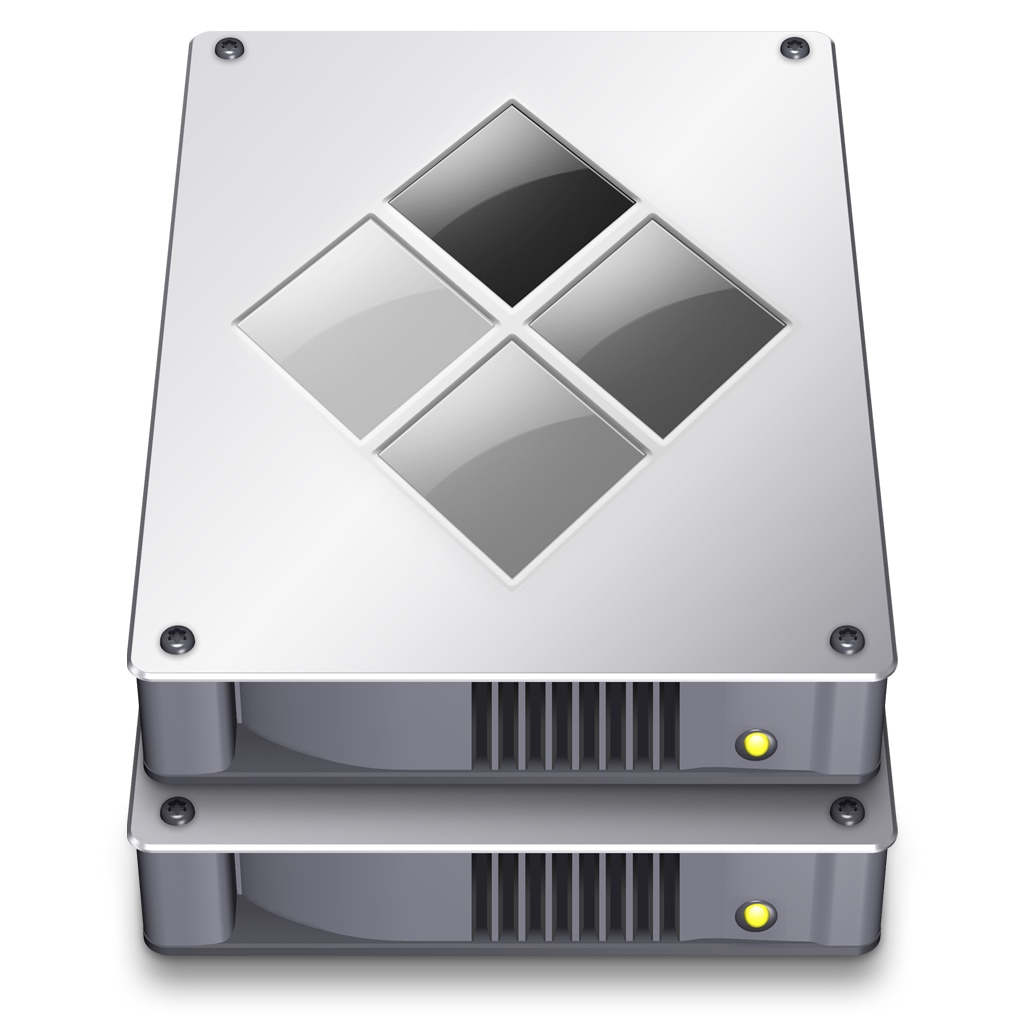 Apple yesterday unveiled the new MacBook Pro with Touch Bar, a completely redesigned, thinner machine that shifts away from traditional computer ports in place of Thunderbolt 3 and replaces the function key row of the keyboard with a new versatile Touch Bar that dynamically changes based on the app you’re in.

So that might raise the question: what happens when you boot into Windows on your MacBook Pro with Bootcamp?

The Windows operating system makes use of the function (F1-F12) keys for a myriad of tasks, and one might go off on a tangent and say they’re used more on Windows than they are on macOS.

No matter how much controversy said tangent might cause, it goes without saying that Windows users need function keys too and the Touch Bar certainly raises come confusion about how users will access them when it’s is supposed to offer a dynamic experience across your apps and operating system.

Fortunately, an answer from Apple‘s head of software engineering, Craig Federighi, has already surfaced just one day following the unveiling. MacRumors shares the following response in reply to the question:

“Craig, am I correct in assuming that the Touch Bar becomes a row of visual function keys when using Windows with Boot Camp?”
Federighi: “You are indeed!”

So there you have it. The answer really couldn’t be much clearer.

When running Windows on a Bootcamp partition on the new MacBook Pro with Touch Bar, the Touch Bar should display function keys, and perhaps even an Esc key, instead of anything else just like a regular keyboard. Users can then tap on the touch surface to invoke their function just as striking a keyboard key would.

A good point that this brings up then is how users will change the display brightness and volume, which were typically done with the keys across the top of the keyboard. Chances are, the Touch Bar will either have some brilliant way of making the experience feel similar to current Mac keyboards, or users will have to use the Windows task bar settings to change these.

One thing that isn’t clear as of this point in time is whether or not Bootcamp that comes pre-installed on these machines will support Touch Bar out of the box or if Apple will be launching a Bootcamp software update for all Macs across the board. It’s one of those things where we’ll just have to wait and see.