About a week ago, Apple did something not entirely unprecedented yet rare enough to make big waves across the tech world. Without warning and seemingly off-the-cuff, they backtracked on the AirPod release date, postponing indefinitely a product they had massively built up themselves in September.

It is by no means the first time Apple is somewhat behind schedule in rolling out a product (take the Mac Pro, the iMac Retina 27”, or watchOS 2 in 2015), but it is for the first time pertaining to the product accounting for Apple’s biggest following and largest share of revenue: the iPhone.

While this might help explain the sheer scope of reactions to the announcement this time around, one cannot help but wonder if an increasingly unfavourable public perception of Apple’s standards also plays into the response. To be clear: in a world where billion dollar companies ship spontaneously combusting devices it’s a hiccup that must not be dramatised. With that said, Apple have once again given ammunition to critics who like to point at an expanding trail of imperfections. Could Apple be slacking off?

In view of the (badly communicated) AirPod situation, it’s a question Apple must be willing to stomach without taking offence. Regardless of their response, which without a shadow of a doubt would be a resounding rebuttal, it is astounding to observe how Apple needlessly set themselves up for failure in this instance.

Notwithstanding the fact that it looks at least a little unwise to release the first flagship iPhone embracing wireless audio and its designated wireless AirPods months apart, the pathos (#courage) and determination put on display when a late October arrival was promised to the public really seemed to jinx it from the off.

Does setting yourself a deadline for an obviously unfinished product mean slacking off? Of course not – if anything it means the opposite. But what do we find on the other end of the scale? Imprudence for one, possibly paired with overzealousness, two nouns we were not used to associate with the Cupertino-based company until recently.

Taking a step back from the self-inflicted AirPod situation, it is not too much of a challenge to recount other incidents where Apple appeared to throw their ‘it’s not done until it ships’ mantra under the bus.

People are quick to pick at the first generation Apple Watch in this context, however I would not call that a very strong case. It has become quite evident in the software department though and Apple’s sudden willingness to roll out beta functions on devices running final version software: iCloud Photo Library in iOS 8, Apple Music Beta on Android, iCloud.com, the new Portrait camera mode on iOS10 just to give you a few examples.

For us users, some of these introductions definitely hit the ground running, while others did not. What matters is that Apple clearly started feeling the heat of the market and at some point made the decision to provide quicker access to certain innovations, even if it comes at the cost of a conceivably unpolished product. This is a conscious decision driven by eagerness if you are the glass-half-full kind of person, haste if it’s glass-half-empty for you. In that sense the motivations described above are pretty similar to the AirPod scenario. 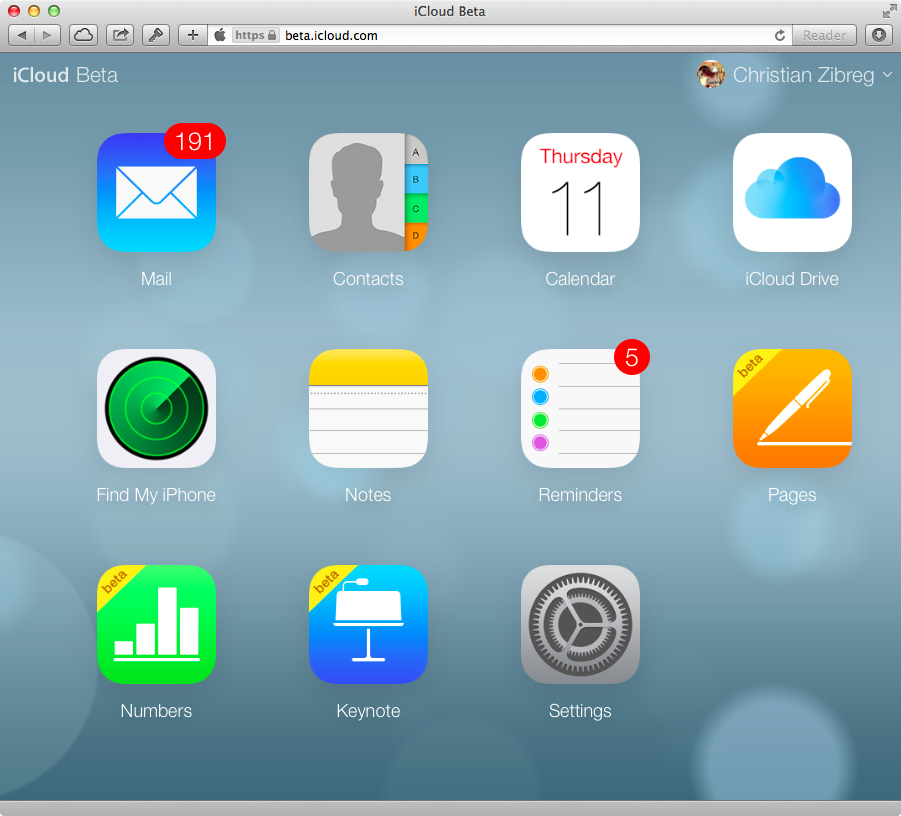 Let’s flick the switch back to the other end of the scale for a second. The reasons for sluggish software or delayed hardware output can of course just as much lie in a company’s complacency. Said complacency might inadvertently creep into a venture that simply knocked it out of the park a couple times too many, or it can become the byproduct of extensive business diversification.

In other words, is Apple guilty of sacrificing their vehemence and focus on the little things for the prospect of for example competing in the high-margin car business? Did Apple really believe they could nab a piece of the upscale jewellery market with their original $17,000 Apple Watch Edition?

This seems uncoordinated at best and while it is well within the company’s rights to experiment, throwing ideas at a wall and seeing what sticks is a method kind of running counter to the ideals of the company that used to think different.

The AirPod example is also reminiscent of the 2013 Mac Pro mishap, when early customers were promised shipping by December but eventually Apple had to back paddle on that too. Disgruntled customers aside, this went down on the back of the now famous ‘can’t innovate my ass’ line by Phil Schiller, a sentence that accurately sums up the gist of the previous paragraphs: almost inexplicably (considering their financial prowess), Apple can act like they are on the back-foot, as though they have to prove that they are still on top of their game.

Not only on top actually, but also blazingly fast at it. Unfortunately, a cocktail of the two is bound to have them run into recurring trouble and upset customers along the way. Just like with the AirPods. 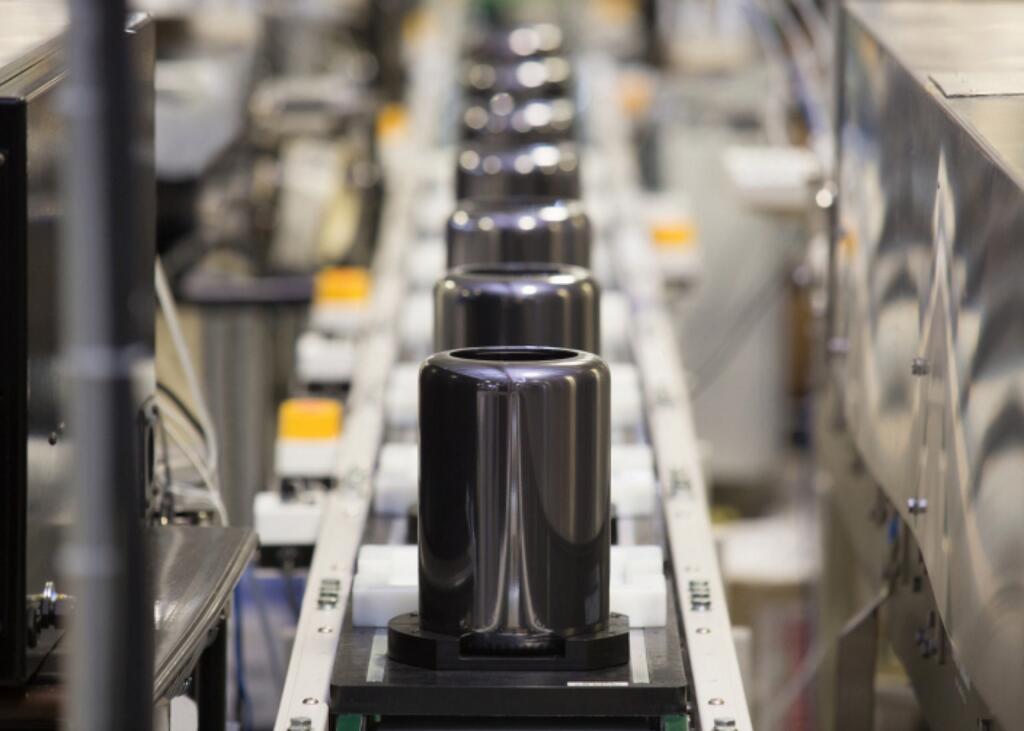 What matters at the end of the day is not necessarily if you believe Apple is overambitious or complacent. What matters more is that it has been a while since Apple released an absolute prestige product which exceeded everyone’s expectations. The new MacBook with Touch Bar could be a good start, but it is early days. What matters the most is for Apple to keep its word on the dates no one but themselves decide to put out to the public.

If I sound a little salty on this topic, it could be because I am – and that’s Apple’s biggest failure. The importance of strong customer relations is part and parcel of the marketing 101 and Apple need to do a better job at adhering to it by not messing with the customers’ expectations.

If you have something in the pipeline but do not want to be quoted on a release date, guess what – that’s fine too. However do refrain from imposing an unreasonable timeframe onto your project and if you just cannot resist, at least do not communicate it with the public.

This is not stick for refraining from putting out an unfinished product, it’s merely a note on intelligent customer communication. In that regard the Apple of late is slacking off, but the good news it’s nothing they cannot recover from.