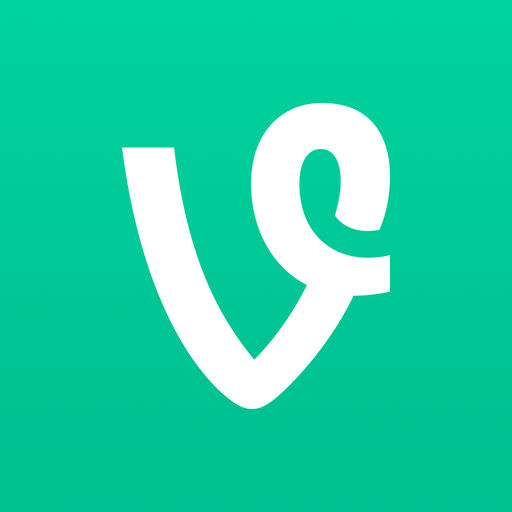 Just ahead of Apple’s ‘hello again’ keynote event Thursday morning, Twitter announced its plans to discontinue the video-looping social networking app we all know as Vine.

According to a blog post, the Vine mobile app will no longer be supported in coming months. Fortunately, however, it’s not the absolute end of the Vine website as we know it.

Although the company plans to stop supporting the Vine mobile app, all your Vine videos and resources will remain available online. Since the Vine website will not be taken down, you’re still free to search through it and explore other people’s Vines and download your own.

Nothing is happening to the apps, website or your Vines today. We value you, your Vines, and are going to do this the right way. You’ll be able to access and download your Vines. We’ll be keeping the website online because we think it’s important to still be able to watch all the incredible Vines that have been made. You will be notified before we make any changes to the app or website.

It would appear the only thing being discontinued is the ability to create and publish new Vines. Although the ability still exists today, it will be phased out in coming months. It’s unknown exactly when this functionality will end, as no clear date has been given just yet.

For what it was worth, Vine was pretty popular when it first started up, but it just never turned out to be what Twitter envisioned it to be.

More popular services line Instagram have clearly taken the front row in users’ interest as they’ve been around longer and have more to offer. Vine tried to compete by allowing longer video clips, but eventually the point of the shortened video clips were just unseen by many users who saw alternatives as better ways to express themselves.

Vine is available as a free download from the App Store, but it may not be there forever, so if you want it, now’s your time to grab it.

Are you sad to see Vine go? Share in the comments.