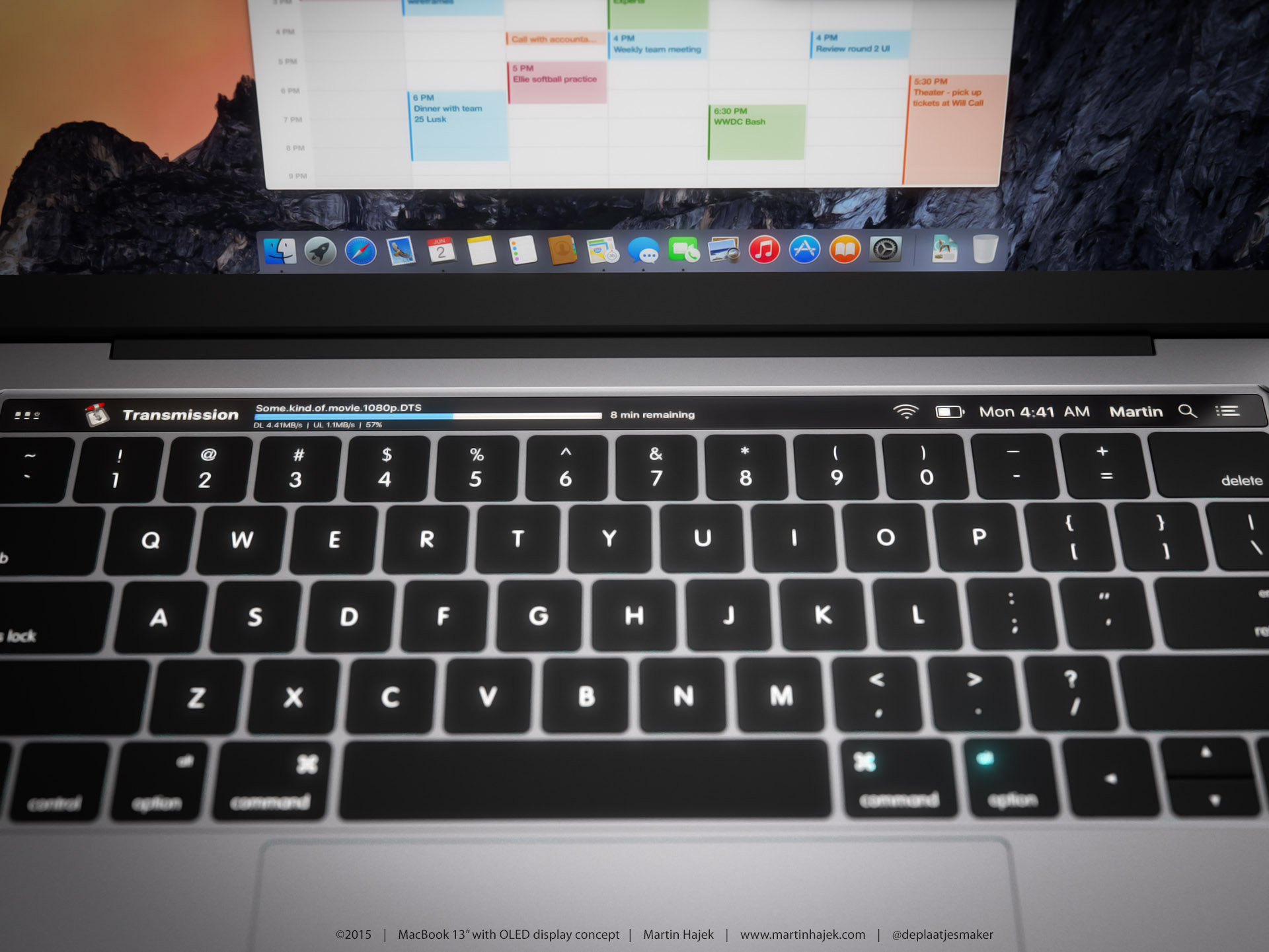 Apple will introduce new Macs at an event on October 27, reports Recode. Citing sources familiar with the company’s plans, the outlet says that the event will likely take place at or near Apple’s Cupertino campus, rather than its typical venue in San Francisco.

Recode doesn’t specify exactly which Mac products we’ll see, but most of Apple’s laptop and desktop lines are due for an update. A report from Japanese blog Mac Otakara yesterday called for new 13″ and 15″ MacBook Pro models, and a refreshed 13-inch Air.

Apple is planning to introduce new Macs at an Oct. 27 event, sources confirmed to Recode. The move had long been expected, given that the company released MacOS Sierra last month but had yet to introduce any new computer models sporting the software. It also comes just in time for Apple to have the new products on sale for the full holiday season.

The most anticipated Mac update is the redesigned MacBook Pro. Evidence indicates that the new laptop will sport a thinner profile, an OLED touch bar, Touch ID and a larger Trackpad. If the above date is true, expect invitations to go out within the next few days.