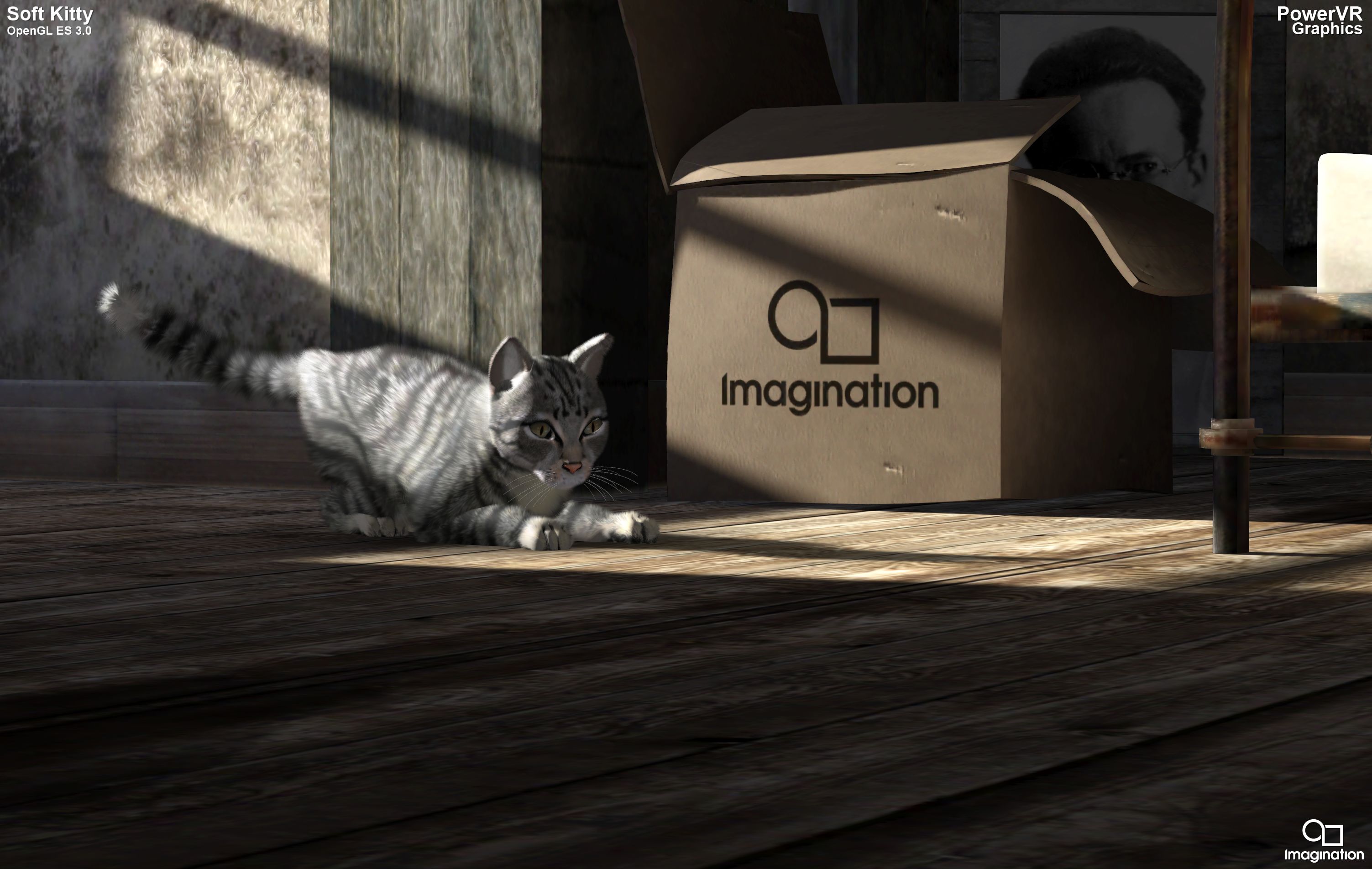 Combing through multiple LinkedIn profiles, MacRumors has discovered that Imagination Technologies COO John Metcalfe left the company in June along with a bunch of engineers and is now listed as a Senior Director at Apple, where he started in July. Imagination GPUs are found in Apple’s in-house designed mobile chips for iOS devices.

Imagination is a fabless UK-based R&D company focused on semiconductor and related intellectual property licensing. Its high-performance GPU designs are licensed by companies like Apple for integration into their own semiconductor products.

Many of Imagination’s employees continue to be based in London, but some have apparently relocated to Apple’s headquarters in Cupertino, California.

Fuzilla alleged in 2015 that Apple embarked on building its own mobile GPU in order to cut the cord from Imagination. Sources in the graphics industry told Fuzilla that Apple’s been secretly developing a custom GPU in-house for a few years now. 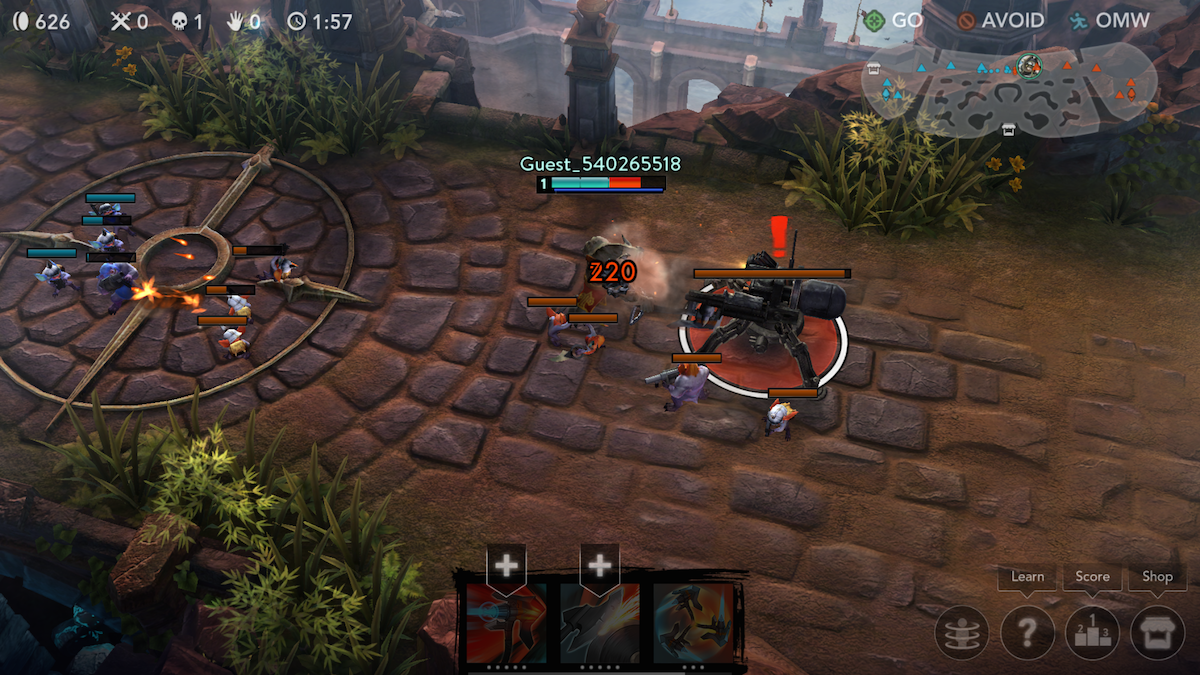 In 2014, Apple extended its licensing agreement with Imagination, securing multi-year access to all future PowerVR-branded video and GPU designs.

The sheer number of Imagination engineers that now work in Cupertino could certainly hint that Apple might be assembling an in-house team to design iOS device GPUs itself.

The Cupertino company currently designs its own CPUs, but not GPUs.

For example, the A-series chips utilize custom CPU cores that are compatible with the ARMv7 instruction set and developed 100 percent in-house. But before the iPhone 5s’s A7 chip, the A-series processors used off-the-shelf CPU designs from ARM Holdings, another fabless UK chip maker that designs rather than builds semiconductors.

The GPU in the iPhone 7’s A10 Fusion chip boasts 50 percent greater graphics performance while consuming 66 percent of the power versus its predecessor, the A9.

Apple’s been known to use mobile GPUs that aren’t on Imagination’s official roadmap so we won’t know for sure if the A10 Fusion uses Imagination’s PowerVR GPU series until a thorough teardown analysis is performed by chip wizards at Chipworks.

We only know currently that A10 Fusion’s GPU has six cores.

Intel owns a five percent stake in the British company.