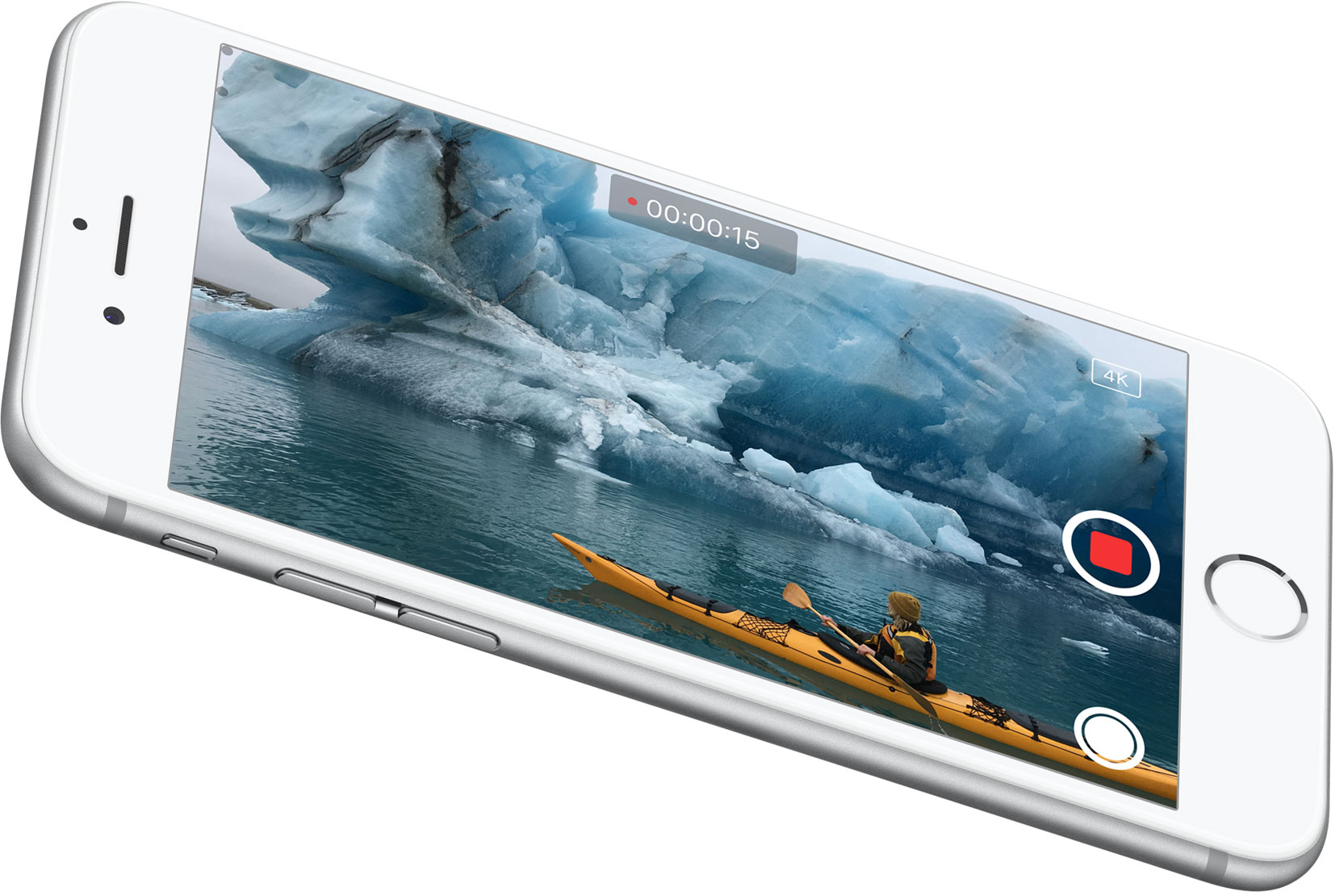 Ars Technica reported this morning that Apple is in “advanced talks” regarding a possible takeover of British fabless semiconductor maker Imagination Technologies. The chip designer develops GPU blueprints that other companies license and incorporate into their own chips.

Apple owns at least a 9.5 percent stake in Imagination and has long used their PowerVR line of graphics-processing units (GPU) inside its own A-series processors since the emergence of the A4 chip, which powered the original iPad, the iPhone 4 and the fourth-generation iPod touch.

Imagination refused to deny any such planned takeover.

Apple debunked the report in a statement to CNBC, saying it doesn’t plan to make an offer to buy Imagination. However, Apple has acknowledged that it “did hold some talks” with the British company.

If Apple succeeds in buying Imagination, the company is going to take its GPU destiny into its own hands and fully control all aspects of its in-house chip design. Since the A7 chip three years ago, the world’s first 64-bit mobile processor, Apple has been designing its fully customized CPU cores based on the ARM instruction set.

Imagination has been trying to diversify into other areas like MIPS processors, chips for servers and ray tracing GPUs, to no avail. Last week, the British firm announced a significant restructuring program after its longtime CEO Hossein Lassie stepped down amid declining average royalty rates.

The company is now expecting to post an operating loss for the year to the end of April.

“This swift and decisive action will put us back on a sound financial footing and will enable us to have the necessary resources to further strengthen our three core businesses,” the company’s interim chief executive Andrew Heath said in a statement.

“The ongoing operational review will identify clearly where we need to focus, building on our current strengths and allocating the right capital to ensure growth and attractive returns.”

350 jobs were already axed in the process and now Imagination will be doubling-down on PowerVR technology. Back in 2014, Apple has extended its agreement with Imagination which gave it multi-year access to all future PowerVR-branded video and GPU designs.