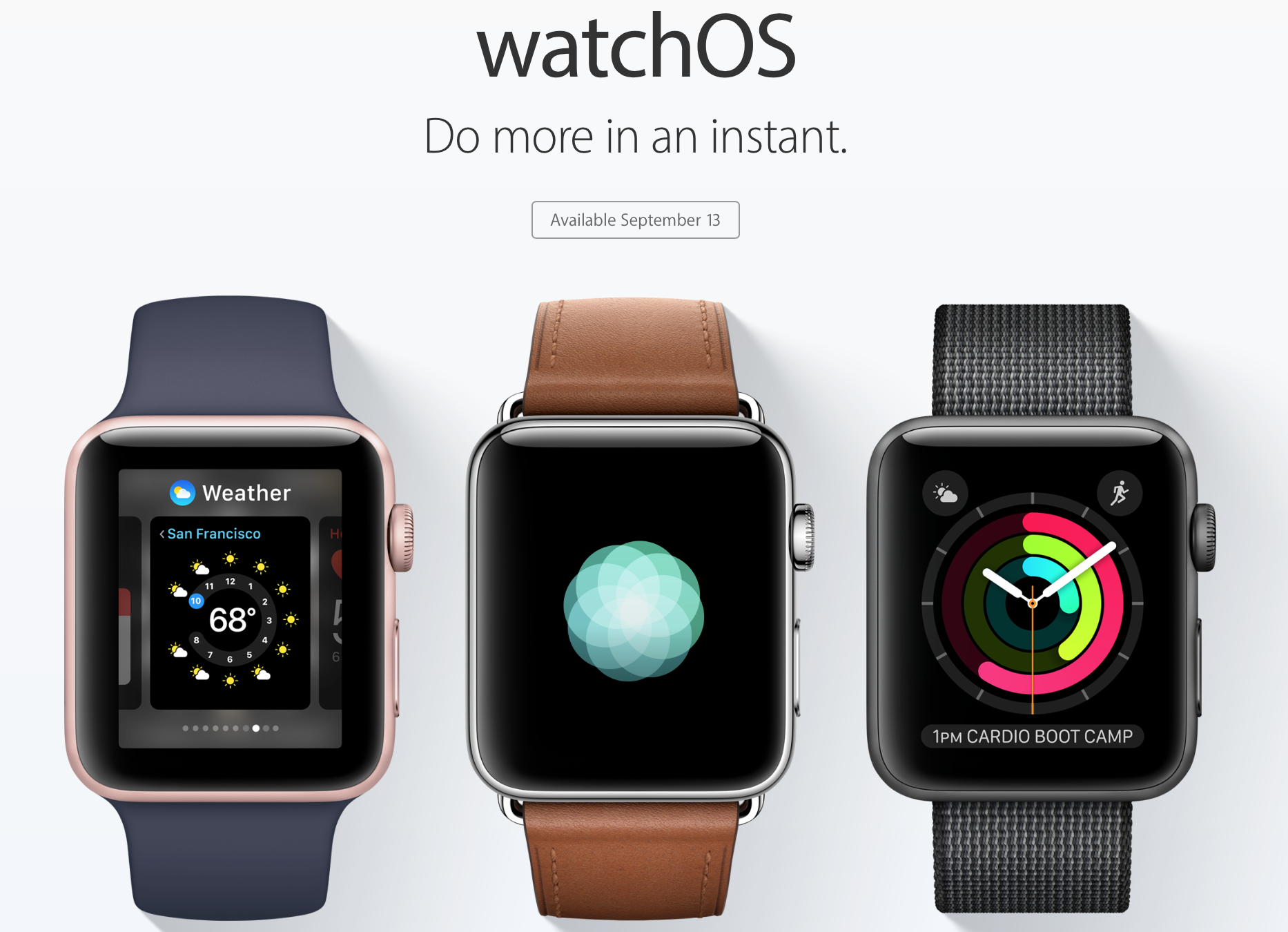 In addition to iOS 10.1, Apple on Tuesday released the second betas of watchOS 3.1 and tvOS 10.0.1. Registered developers can grab the new software from Apple’s online developer portal, or via their respective over-the-air update methods.

Today’s software comes about two weeks after the original betas, and three weeks after Apple released watchOS 3 and tvOS 10 to the public. These updates are expected to bring about mostly performance improvements and various bug fixes.