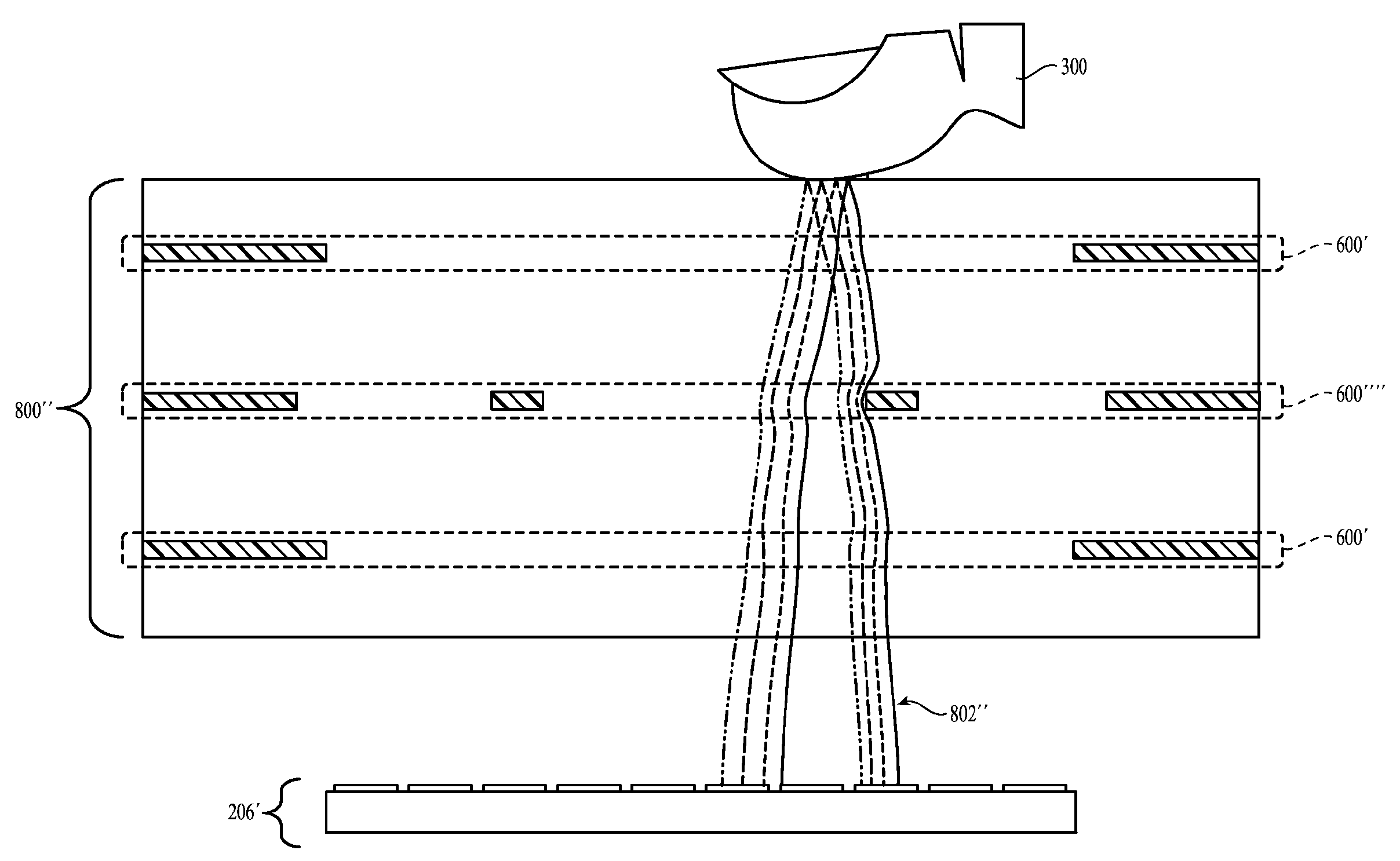 If you’ve been waiting for the next iconic design since the release of the black-clad iPhone 5, this year’s iPhone 7 probably feels like a slight disappointment. Apple is widely thought to have saved its best innovation and industrial redesign for the Tenth Anniversary iPhone next year which could embed the fingerprint sensor, FaceTime camera and sensors behind the display.

As revealed by the United States Patent and Trademark Office (USPTO), Apple has now been granted a patent for a fingerprint-sensing technology that could work through the display itself, paving the way for an iPhone with the full-screen face design.

Today’s fingerprint sensors suffer from a blurring of the finger’s electric field due to the separation between the contact surface where a user places their finger and the capacitive sensing array, which can cause a loss of resolution of the fingerprint images. 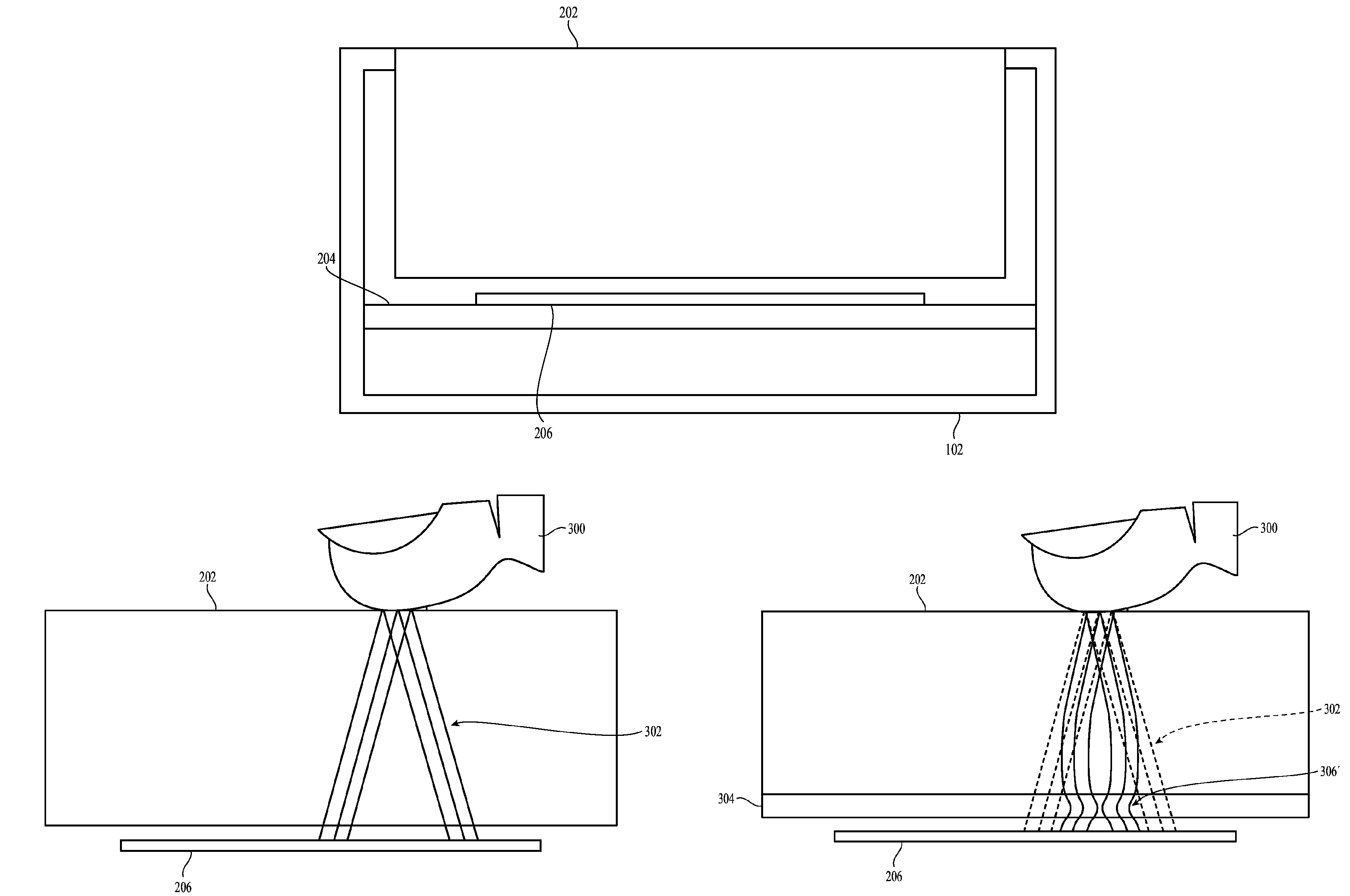 The electrostatic lenses would solve the blurring because these “patterned conductive layers” can bend the electric field associated with your finger, causing fingerprint information to be held “in the region between the contact surface of the capacitive fingerprint sensor and the array of capacitive sensing elements.”

Electric fields associated with particular points on a finger can be illustrated as a cones. From a contact surface, these cones spread out from their respective apices and commingle with each other, causing the blur mentioned above. Continuing forward with the example, electrostatic lenses are tuned to receive an unshaped cone and produce shaped versions that are subsequently spread across an array of sensing elements to achieve an accurate image of a user’s fingerprint.

Apple’s solution would still require a metal ring to sense when a user rests their finger on the sensor and start scanning the finger.

One of the reasons Apple is looking to embed Touch ID into the iPhone’s screen involves “avoiding assigning valuable surface space exclusively to an component that may only be used briefly during the process of identifying the user.” 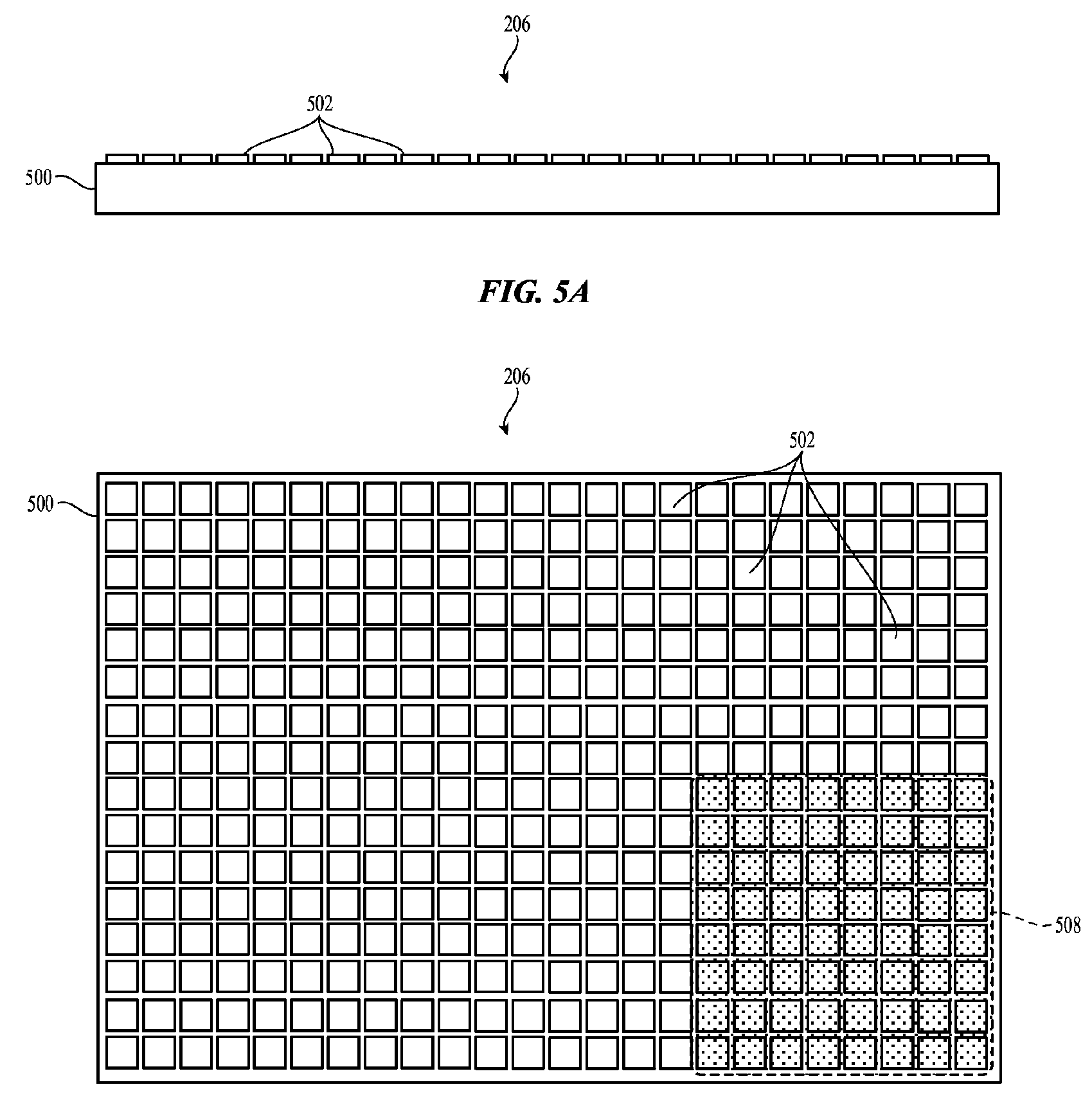 Filed for in September 2014, the patent credits Apple engineer Jean-Marie Bussat as its inventor. As per usual, we must note that Apple patents many solutions that never see the light of day so there’s no telling if this one will end up being used in a future iPhone.

That being said, it’s good to know that Apple has been researching embedding the Touch ID sensor behind the display as that tells us a great deal about its rumored plans to engineer an iPhone with a fingerprint sensor embedded directly into the display.

LG’s Innotek division in May 2016 announced a technological breakthrough in producing the world’s first in-screen fingerprint scanner. LG’s solution basically cuts a shallow furrow of 0.01 inches (0.3 mm) thick on the lower backside of the cover glass to install the fingerprint sensor inside of it. 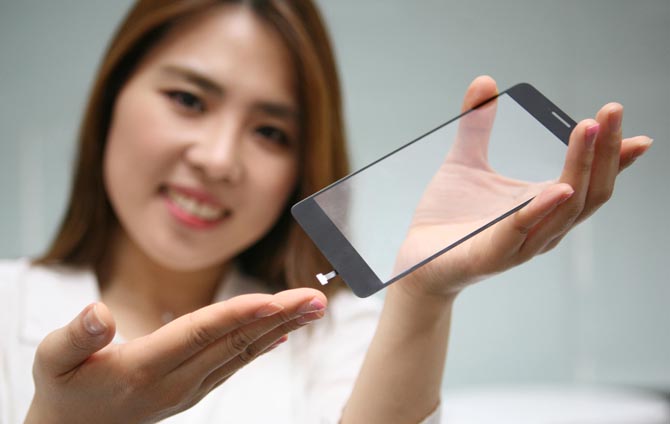 The “Apple of China”, handset maker Xiaomi, built a similar technology into its latest Mi 5s and Mi 5s Plus flagship smartphones that have Qualcomm’s ultrasonic fingerprint reader embedded under the glass button at the bottom of the device.