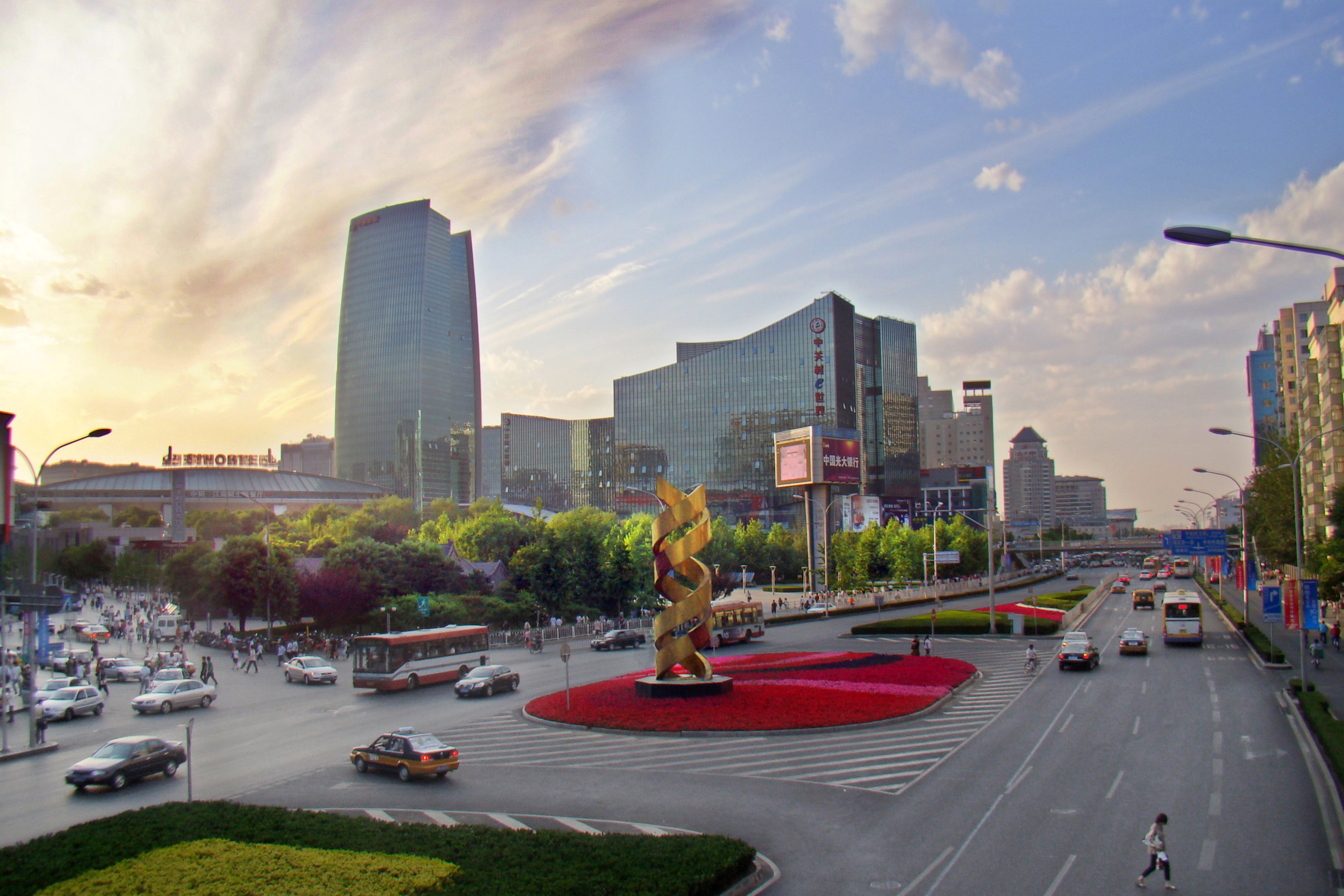 Tim Cook said during his August charm offensive in China that his company could deepen its cooperation with the local government by launching its first Asia-Pacific research and development center. According to local media reports today, the facility will open in Zhongguancun Science Park, situated in the Haidian District in northwestern Beijing.

Zhongguancun Science Park is known as China’s “Silicon Valley” because it’s a technology hub where 20,000 technology enterprises operate and companies like Google, Microsoft, Intel, AMD, Sony and others have R&D centers of their own.

The upcoming Apple facility will employ about 500 people and focus on the development of computer software and hardware products, communication, audio and video devices, as well as advanced technologies for consumer electronics products and the information industry, according to media reports in China.

DigiTimes adds that the R&D center will also be used to “integrate Apple’s engineering and business teams for ramping up sales and services.”

The facility should be completed in 2016.

The Cupertino firm operates R&D centers in Japan, Israel and the United Kingdom and plans to establish additional R&D facilities in Canada, India, Indonesia and Vietnam.