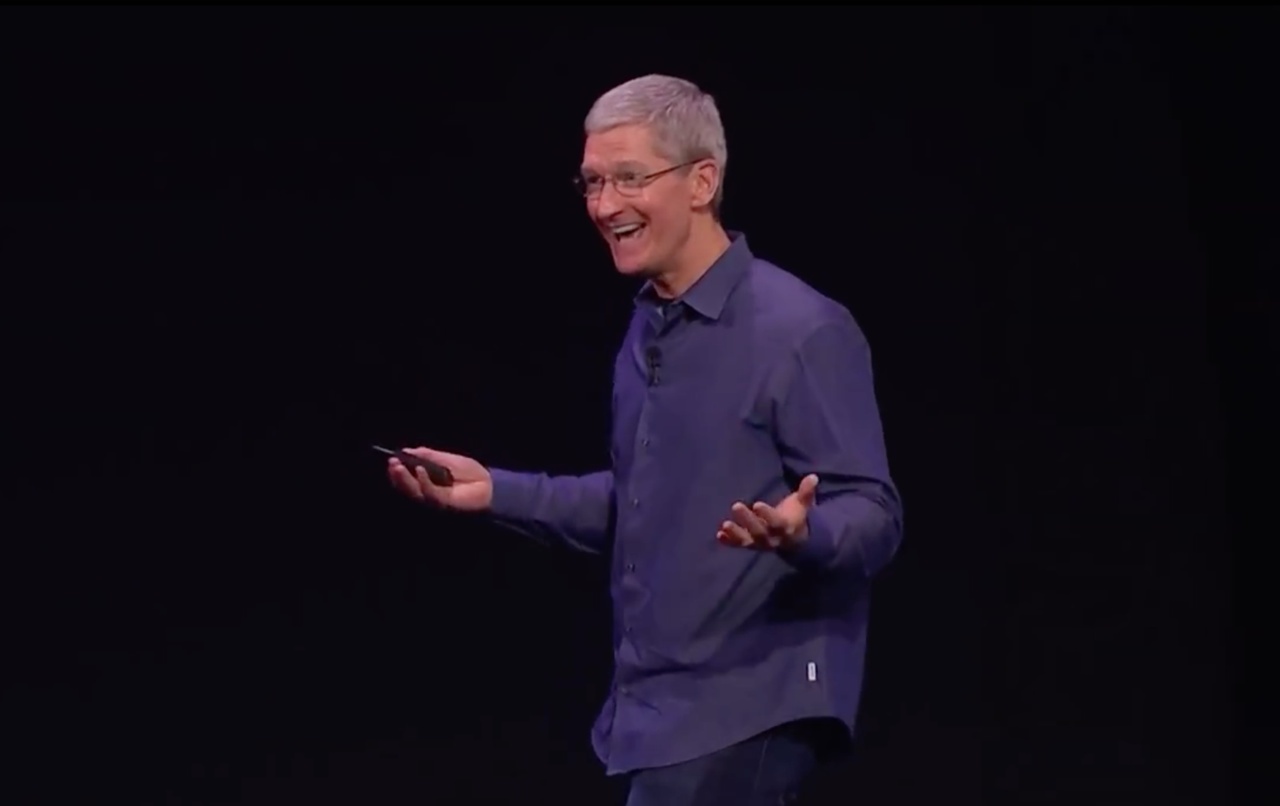 Tim Cook is on the road again, visiting China, where he’s promised to increase investment by opening up a research and development center in the increasingly tough 1.33 billion people market by the end of 2016. Cook has confirmed the move to Vice Premier Zhang Gaoli, one of China’s most senior officials, Reuters reports this morning. 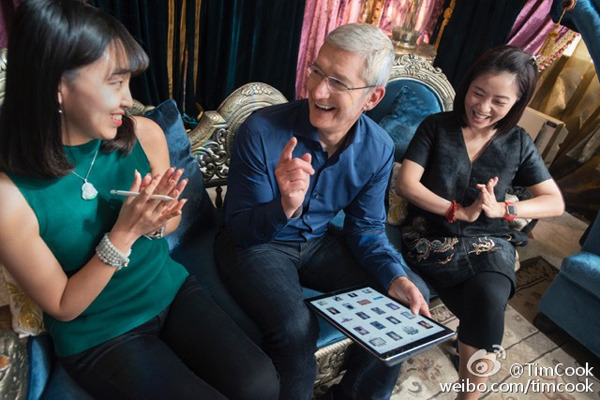 The CEO did not say where in the country the forthcoming R&D center will be located. According to the report, Apple manufacturer Foxconn’s CEO and Chairman Terry Gou was present at the meeting, too.

Cook also met with a Chinese designer and posted the image seen above on Chinese social network Sina Weibo.

“Nihao, Beijing! It’s great to be back. Started my trip today by visiting with the incomparable Guo Pei,” Cook wrote on Weibo. “Thrilled to see how her team is using iPad Pro as Guo Pei designs her new collection.”

Earlier in the year, Apple invested a cool $1 billion in the country’s ride-hailing app Didi Chuxing which may have helped Didi buy a stake in rival Uber China.

This marks Cook’s second trip to China in four months.