This week’s edition of our Apps of the Week roundup features some great apps and games for you to check out this weekend. We have an easy wallpaper-maker, a productivity app for shortcuts, a one-stop-shop for all of your news and social feeds, and of course two awesome new games that you won’t want to miss. 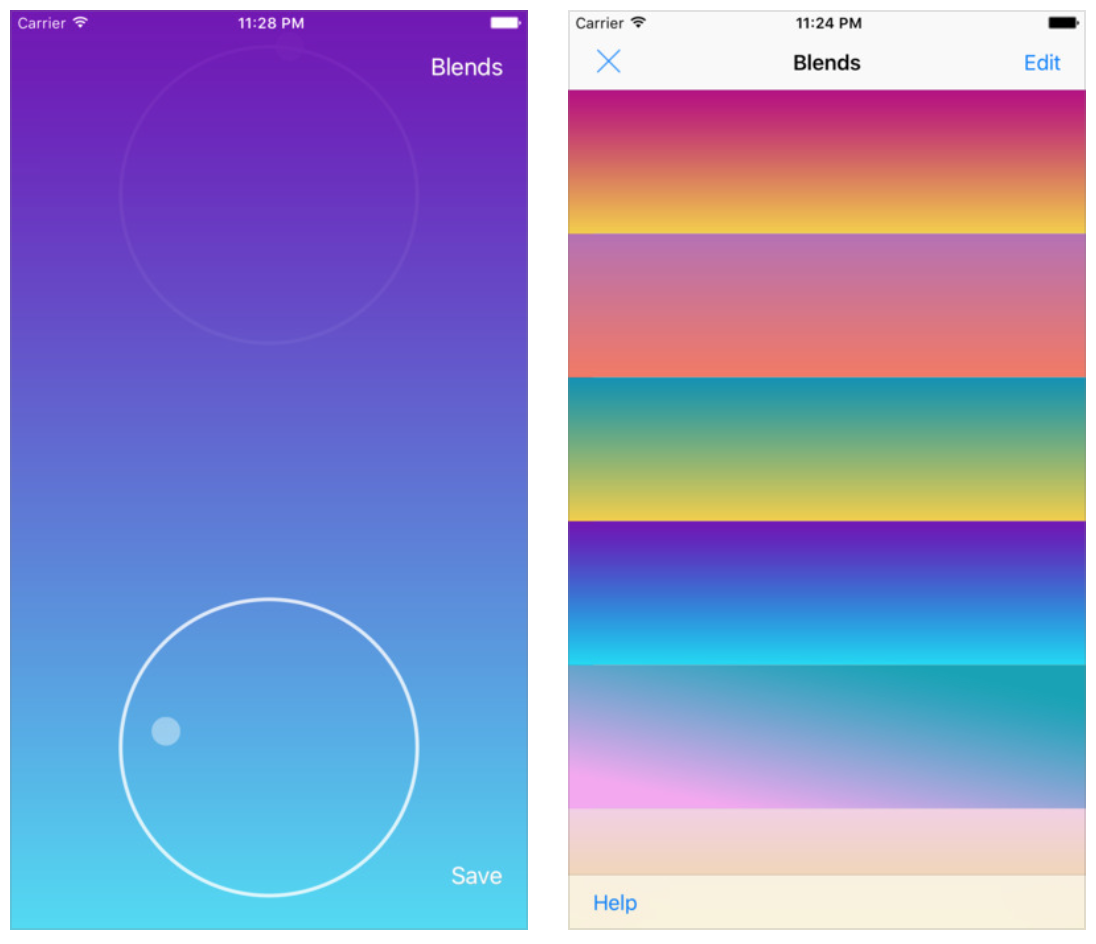 Looking for a simple, easy-to-use app that allows you to make your own wallpapers? Let me introduce you to Blend. Pick your colors, adjust the brightness, change the gradient angle, and tada! You just made a great-looking wallpaper. I’m sure there are other apps out there that do something similar to this, but I haven’t stumbled across them. I like the idea here and I like the execution. Blend is available for $0.99. 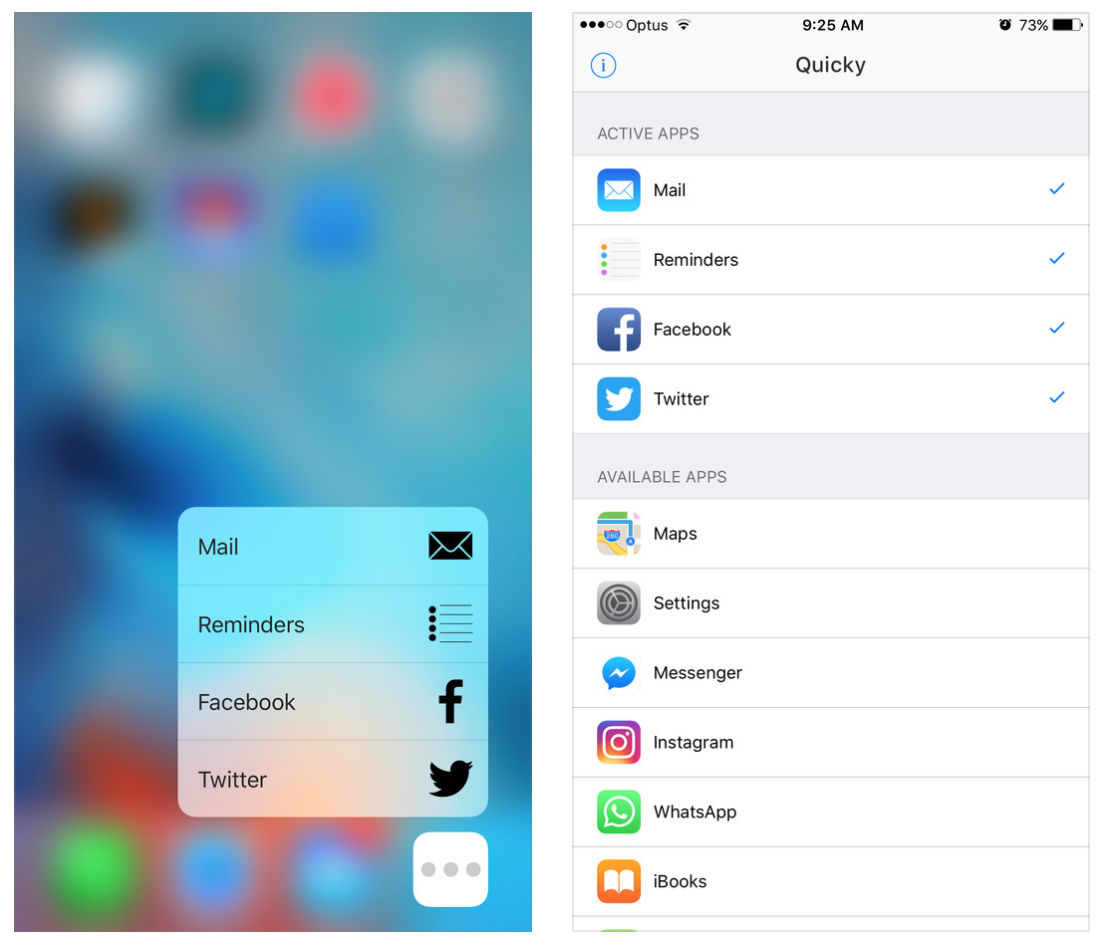 Here is another pretty cool app concept. Quicky gives those with 3D touch devices quick access to app shortcuts. The app icon is cleverly designed as a menu button, and you can customize the apps that show in its Quick Action menu. This essentially means you can tuck these apps away in a folder. True, apps like Launch Center have had similar functionality for a while, but I like the simplicity here. Quicky is available for free (with a $1.99 IAP). 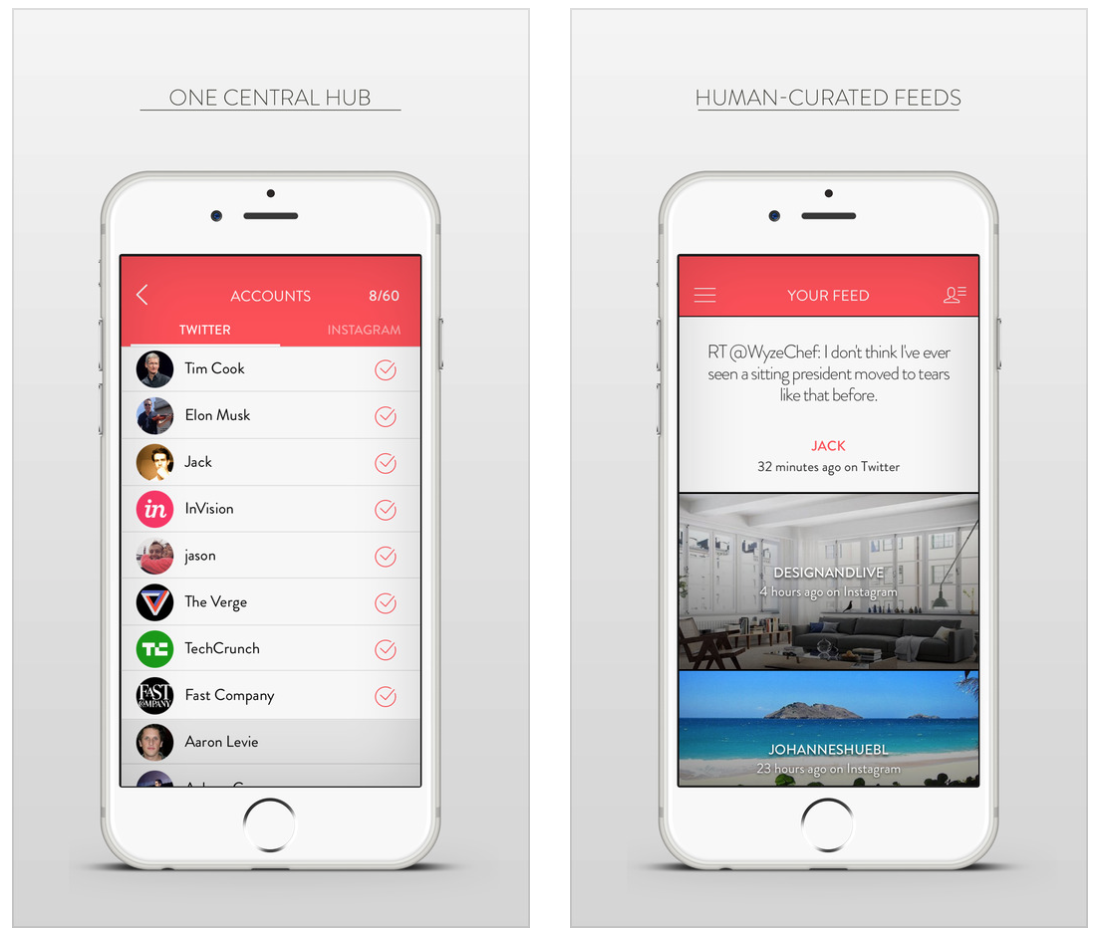 Bynd has been around for a while, but it just recently got a big 2.0 update, so we thought it was worth highlighting. For those who aren’t familiar with it, Bynd bundles all of your favorite feeds into one central hub. This includes Facebook, Twitter, YouTube, Instagram, Reddit and over 50 different News channels. It also has push notifications, inline video, and a sharp interface to boot. This app is available for free. 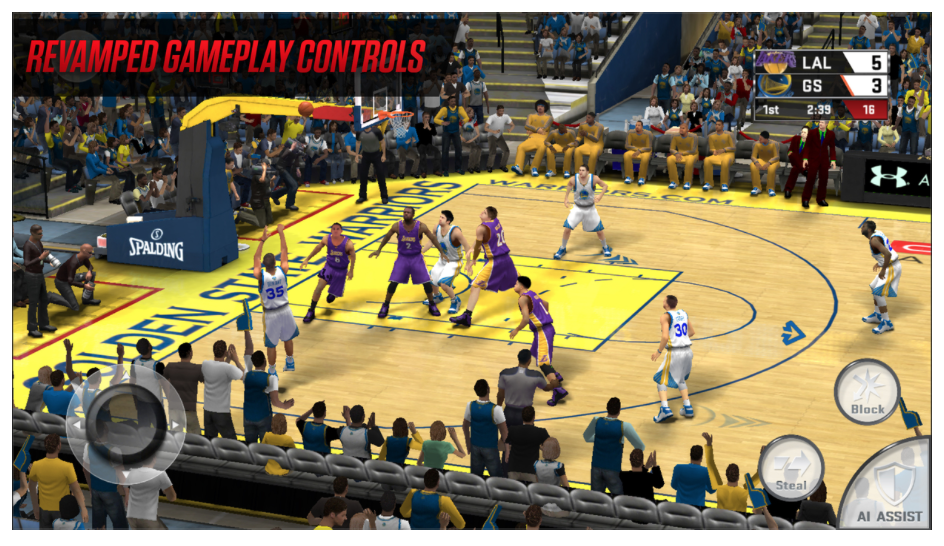 NBA season is almost upon us, and that means a new version of NBA 2k17 is out. Sure it’s better on the bigger consoles, but for die-hard fans that can’t get enough basketball action, it’s a must-have. Features in the latest version include revamped gameplay controls, physical controller support and deeper career modes. This game is available for $7.99. 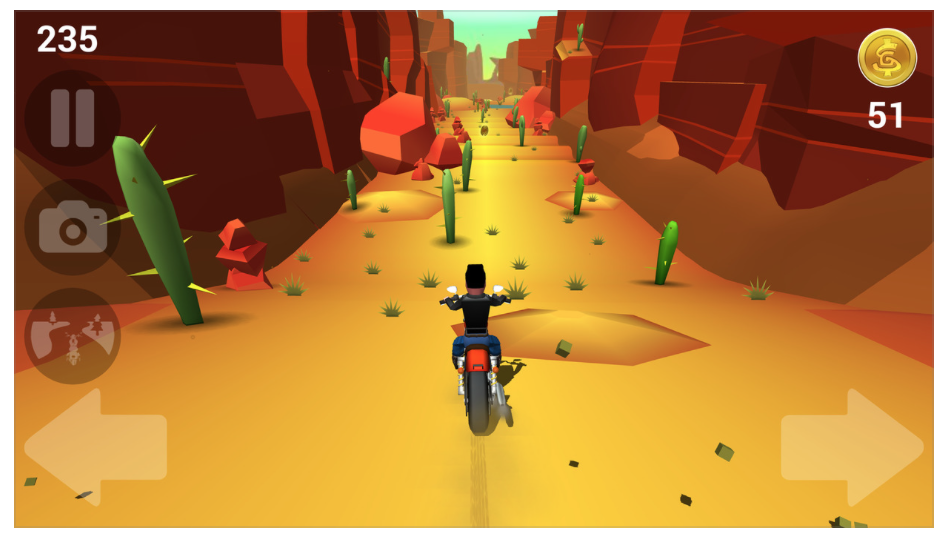 Looking for a fun free game to play this weekend? How about Faily Rider? The follow up to the hit Faily Brakes puts the fun physics-based action hero Phil Faily on a motorcycle. While doing some sightseeing on a motorbike in the Nevada desert, Phil is forced off the road, plunging him over the edge of a steep embankment and into a world of dangerous hazards and obstacles. What happens next? You’ll have to play it to find out. This game is available for free.