Starting with iOS 10, iPhone 6s and later models have a feature called Raise to Wake, which like the name suggests, wakes the screen when you grab your device and lift/raise it up.

Those of you who don’t like this new way of quickly accessing the Lock screen can easily disable that in the Settings app. We’ll show you how. 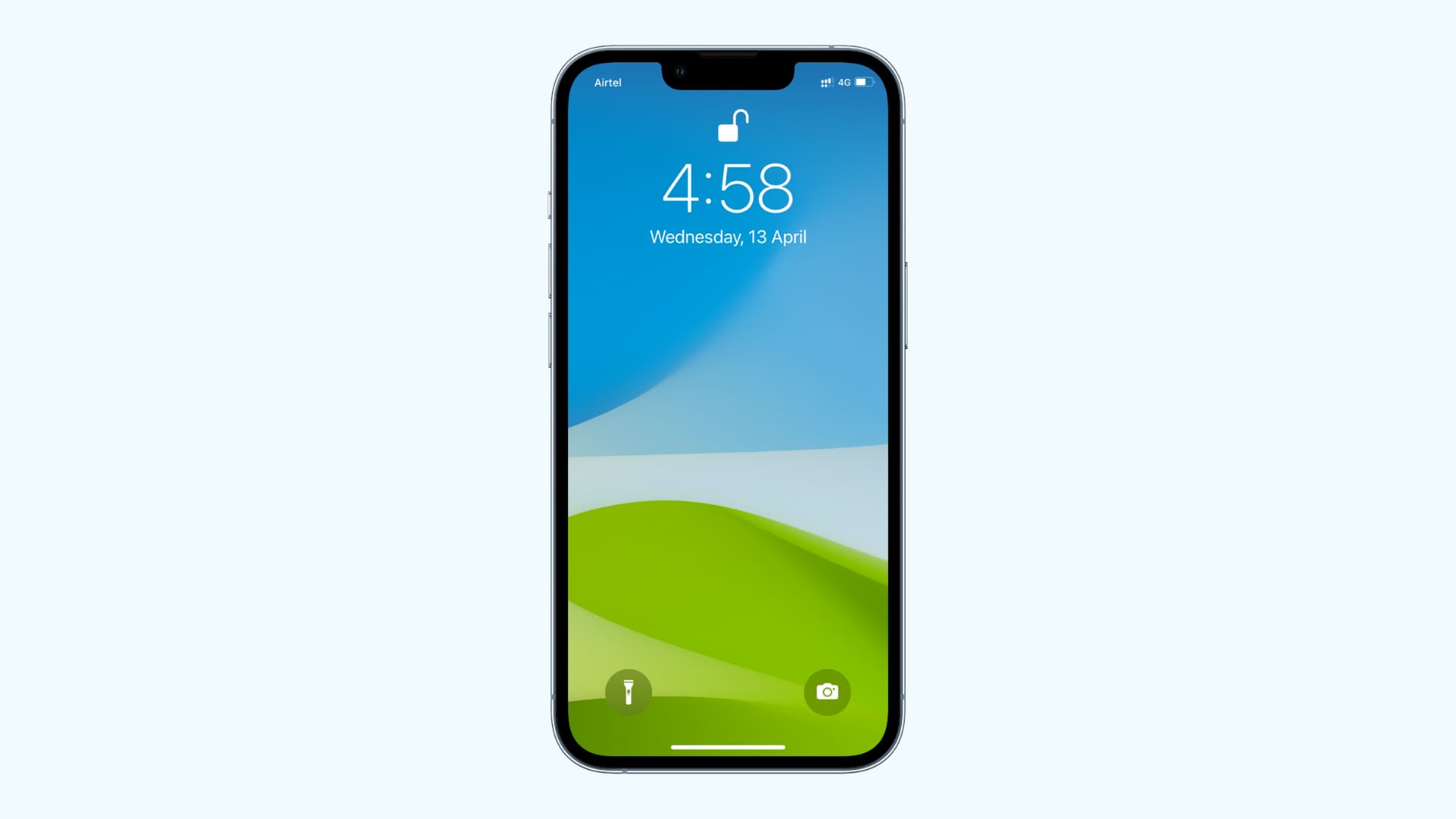 Before proceeding, you have to ask yourself why you’d want to turn off this feature. Admittedly, like any change, it takes a bit of getting used to, and after using it for a few hours, you’ll start seeing the benefits. My suggestion for you is to first give it a try, and if you end up not liking this new feature, then, of course, go ahead and turn it off.

If you’re concerned about Raise to Wake using too much battery, I think you can rest assured that the sensors used to detect the raise gesture of the device have been configured to avoid any false positives, such as when the phone is in your pocket or when it is in a purse or backpack.

That said, Raise to Wake should have no noticeable impact on your battery life, although the conspiracy theorists of battery life will most likely disagree with me.

Related: 40+ ways to save battery on iPhone 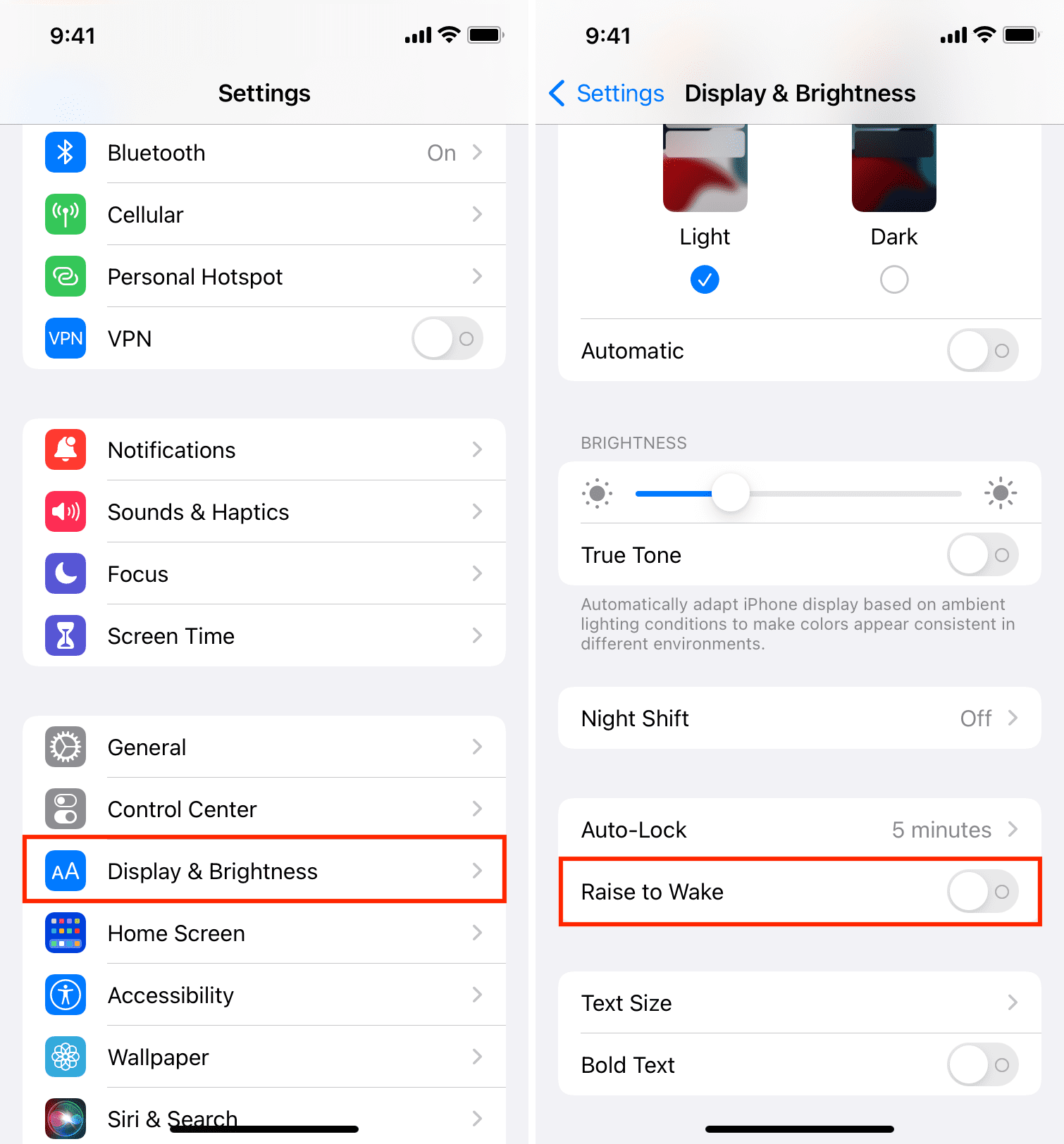 Going forward, the only way to wake your iPhone will be by pressing the Home button, or the power button, effectively returning things to the way they were pre-iOS 10.

Finally, you can also wake your screen by saying “Hey Siri” or plugging the device into charging.

If you want to enable Raise to Wake again, then follow the same directions and press the toggle again to turn it on.

What do you think of this feature?