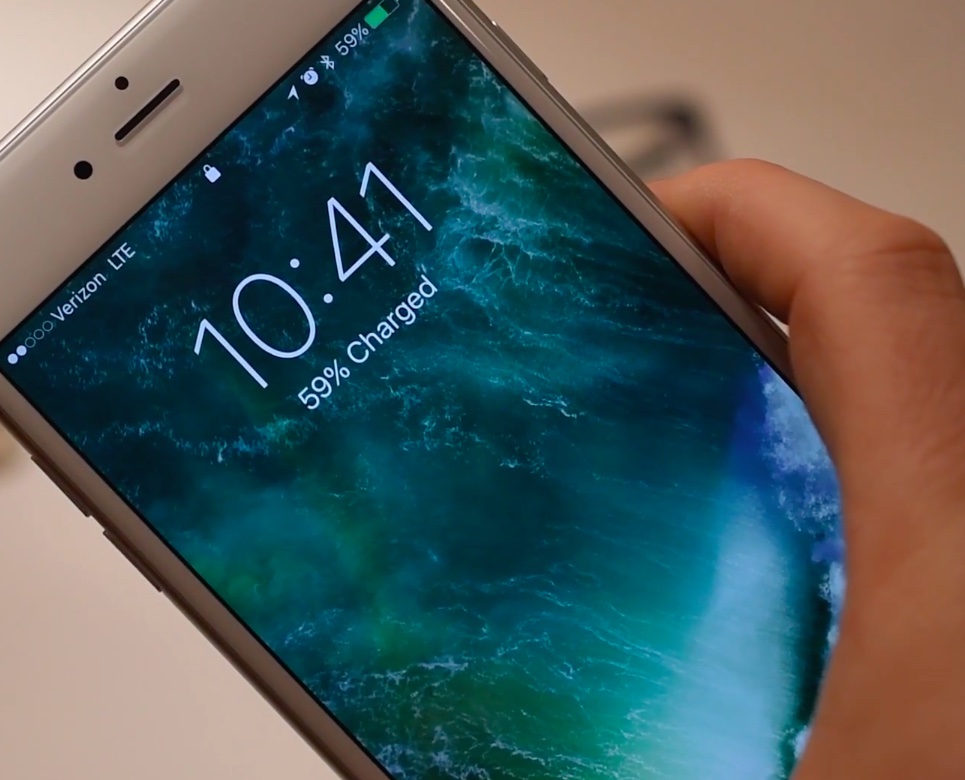 Since launching a developer-only preview of iOS 10 at WWDC back in the summer, public beta testers and developers have been able to test-drive a plethora of cool new features coming to the iPhone, iPad and iPod touch this fall. Well, Apple’s now finished work on its most significant iOS software update in years as iOS 10 just reached a Golden Master status.

Labeled as “iOS 10 GM”, it’s the same build that end-users will see when the software update launches for public consumption.

Today’s Golden Master edition of iOS 10 follows an eighth beta for developers and seventh beta for public beta testers, both of which released on August 26, 2016.

Apple said at today’s event that iOS 10 will release next Tuesday, September 13.