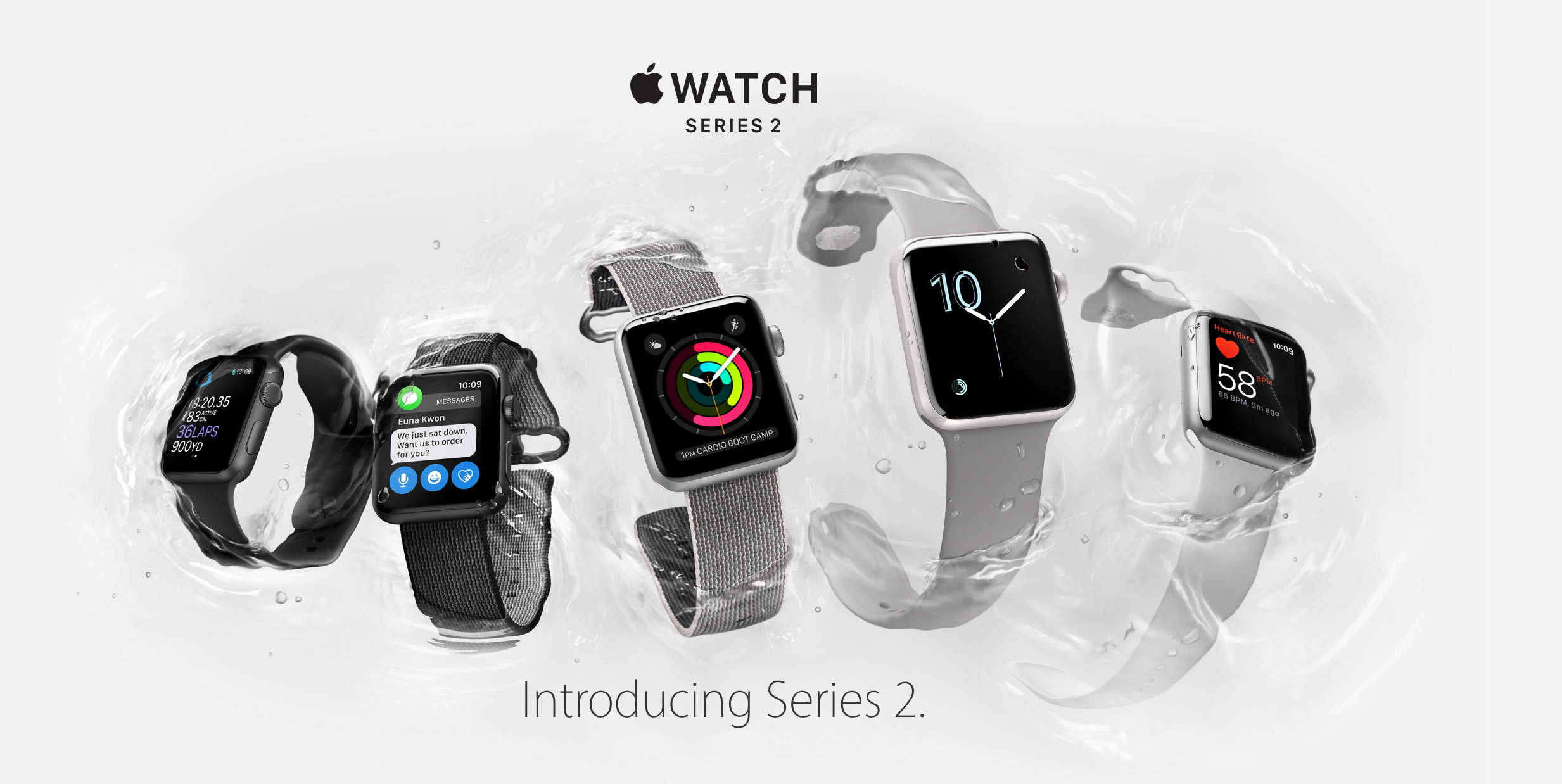 Tim Cook announced at the September 7th keynote that the Apple Watch is currently the #1 selling smartwatch in the world and ranks as the #2 watch brand in the world, right behind Rolex.

But all products can’t stay the same forever, and Apple is moving forward with an all-new Apple Watch Series 2.

The Apple Watch Series 2 looks very similar to the first-generation device, but it comes with major improvements to water resistance with a resistance up to 50 meters below the surface. Apple has significantly improved upon the openings where water could find its way into the device and re-engineered them to make them more resistant.

Apple has also bumped up the specs with a new dual-core CPU, as well as GPU speed improvements, which make the device more capable in terms of app usage.

A second-generation display will be integrated into the new device that’s twice as bright as the first-generation Apple Watch. With its 1,000 nit display, it will be much easier to see in the daylight while you use it throughout the day.

In addition new a new material, Apple also teamed up with Nike to release a new Apple Watch Nike+ model, which is built around runners. It includes a custom Apple Watch band with stylish perforations. 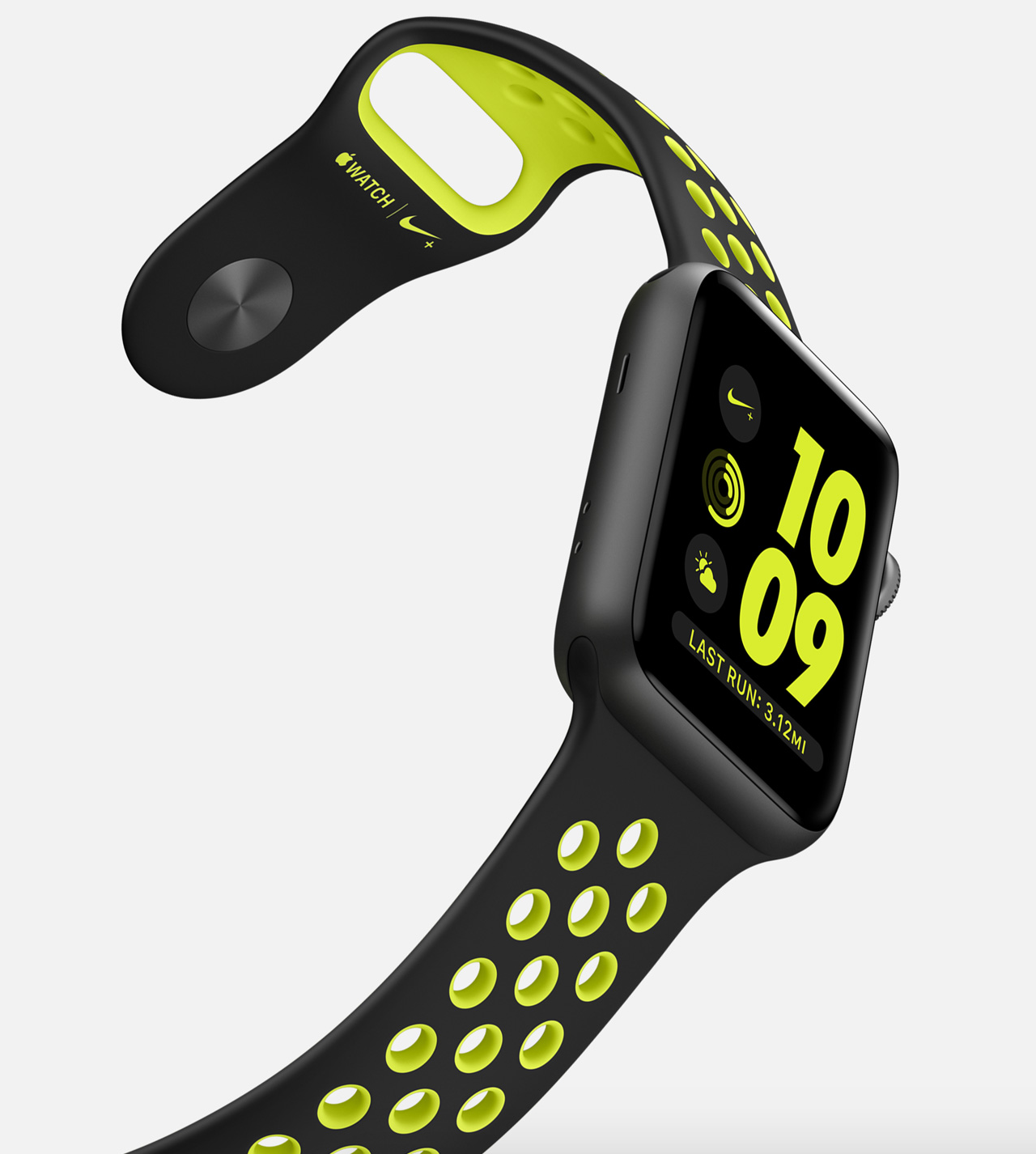 The Apple Watch Nike+ will be available to order in late October.